Poland has escalated its standoff with the European Union over the rule of law. 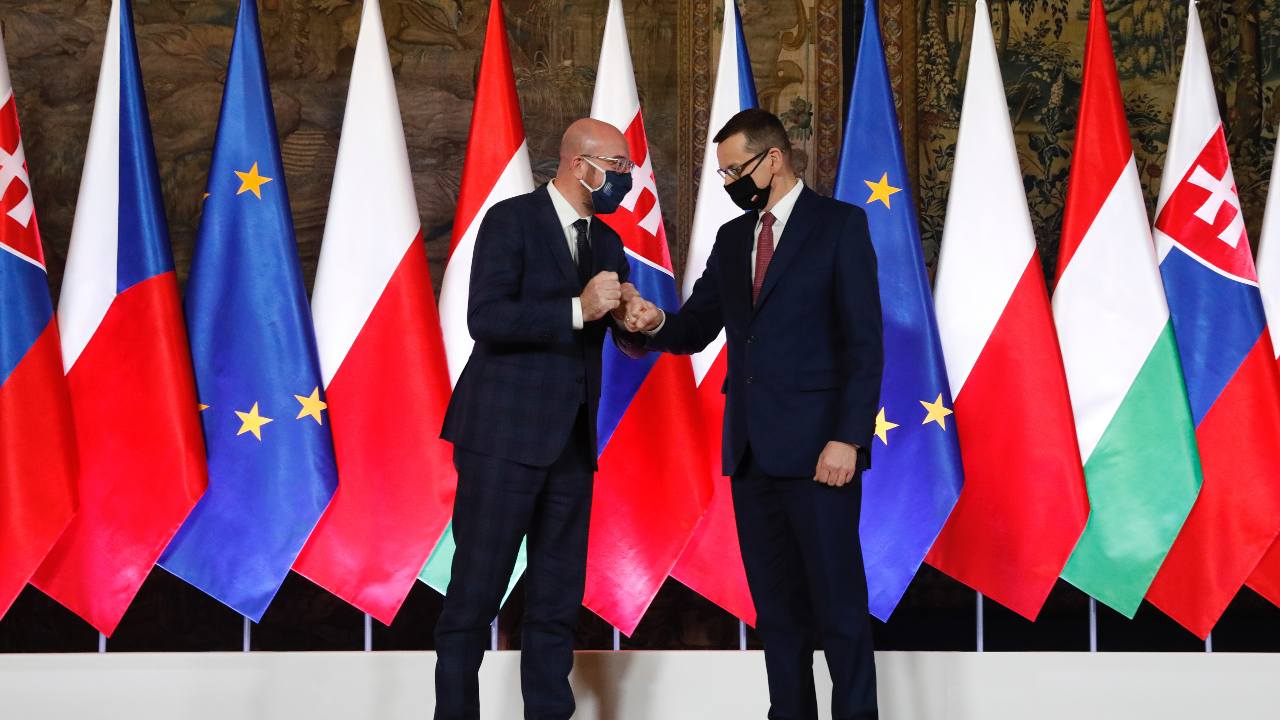 Last week the country’s Constitutional Court declared that an order by the EU’s Court of Justice (ECJ) to suspend the operations of a panel created to discipline judges violated Poland’s constitution. The Polish government has said it will not change the structure and functioning of the panel in response to the ECJ’s demands.

The ECJ first called for the panel’s suspension last year at the request of the European Commission, the EU’s executive arm. Created in 2018 as part of a broader effort by Poland’s ruling Law and Justice (PiS) party to reform the judiciary, the disciplinary body is formally independent of the Constitutional Court, though its critics maintain that it is subservient to the government. The Commission claims that the panel violates EU law because “its independence may not be guaranteed,” with “disciplinary liability” seen as a potential tool for political control.

In the short term, Poland could face a substantial fine if it refuses to comply with the ECJ’s ruling. The decision by Poland’s Constitutional Court could also impact the EU’s disbursement of the $857bn covid recovery package, which is tied to adherence to the rule of law, among other considerations. (The Commission has still not approved the spending plans of Poland or Hungary.)

This is the first time the Polish court has declared provisions of EU treaties unconstitutional. In doing so, it contradicts the so-called “precedence principle,” which stipulates that primacy should be given to EU law over national law when the two are at odds. Poland’s highest court is also expected to rule shortly on the broader question of whether the EU’s legal order is superior to the Polish constitution, a decision that could have far-reaching consequences for the country’s relationship with Brussels.

The dispute boils down to a simple question. Whose legal system is supreme — the EU’s or Poland’s? PiS charges that the EU is interfering in the country’s right to make its own laws and enact reforms, which it argues are necessary to improve the accountability of the courts and remove what it alleges is lingering communist influence.

Poland is not alone in questioning the supremacy of EU law. Last year, for instance, the Supreme Court of Germany mounted a challenge to the ECJ. (To a lesser degree so did France’s Council of State, the country’s highest administrative court.)

By tugging at the legal fabric that is supposed to bind the bloc, the Polish case slots into this pattern, raising questions about the extent to which the EU will remain a treaty-based organization in which nation-states cede some aspects of their sovereignty but remain largely independent to pursue policies at home based on their constitutions. Likewise, it casts a cloud over efforts to accelerate the federalizing of the EU.

Yet the Polish case cuts deeper and is in some ways different. At its core it is about the more fundamental issue of the obligations that member states have to recognize the authority of EU law. The Constitutional Court’s decision threatens the constitutional foundations of the EU, which gives primacy to the ECJ.

It is unclear if the Commission will take a firmer line with Poland. The EU’s actions so far have been largely rhetorical, limited to periodic reprimands and expressions of concern. But can the bloc continue to fail to confront threats to the rule of law and still be a union of democratic states? The coming months will tell. 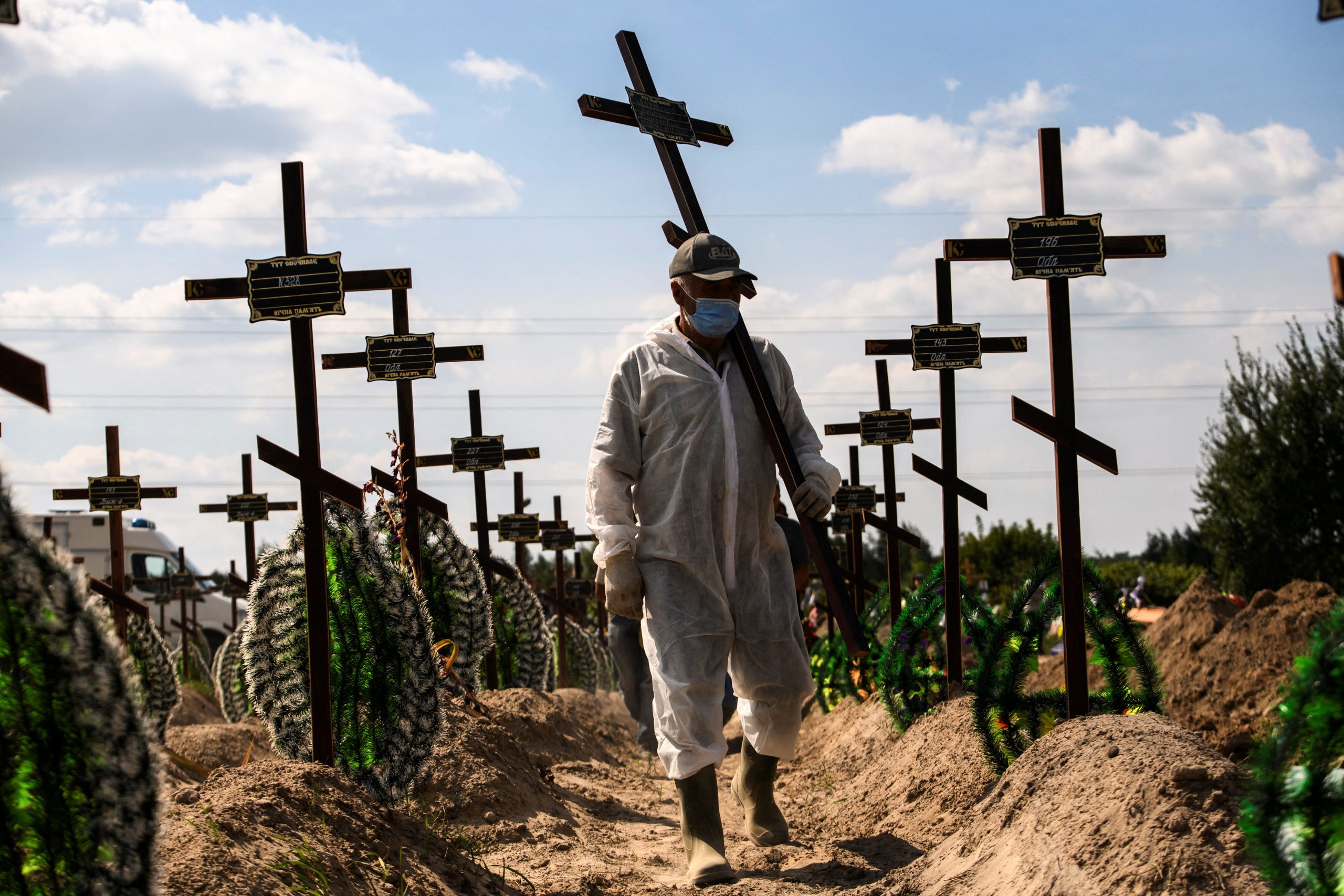