Life, Liberty, and the Lockdown Life behind the Iron Curtain involved breaking the law, often a lot. The authorities wanted foreign correspondents to sit quietly in their heavily bugged offices and apartments, venturing out only for officially sanctioned interviews and carefully curated trips. We wanted to commit journalism. I learned to move around inconspicuously and […] 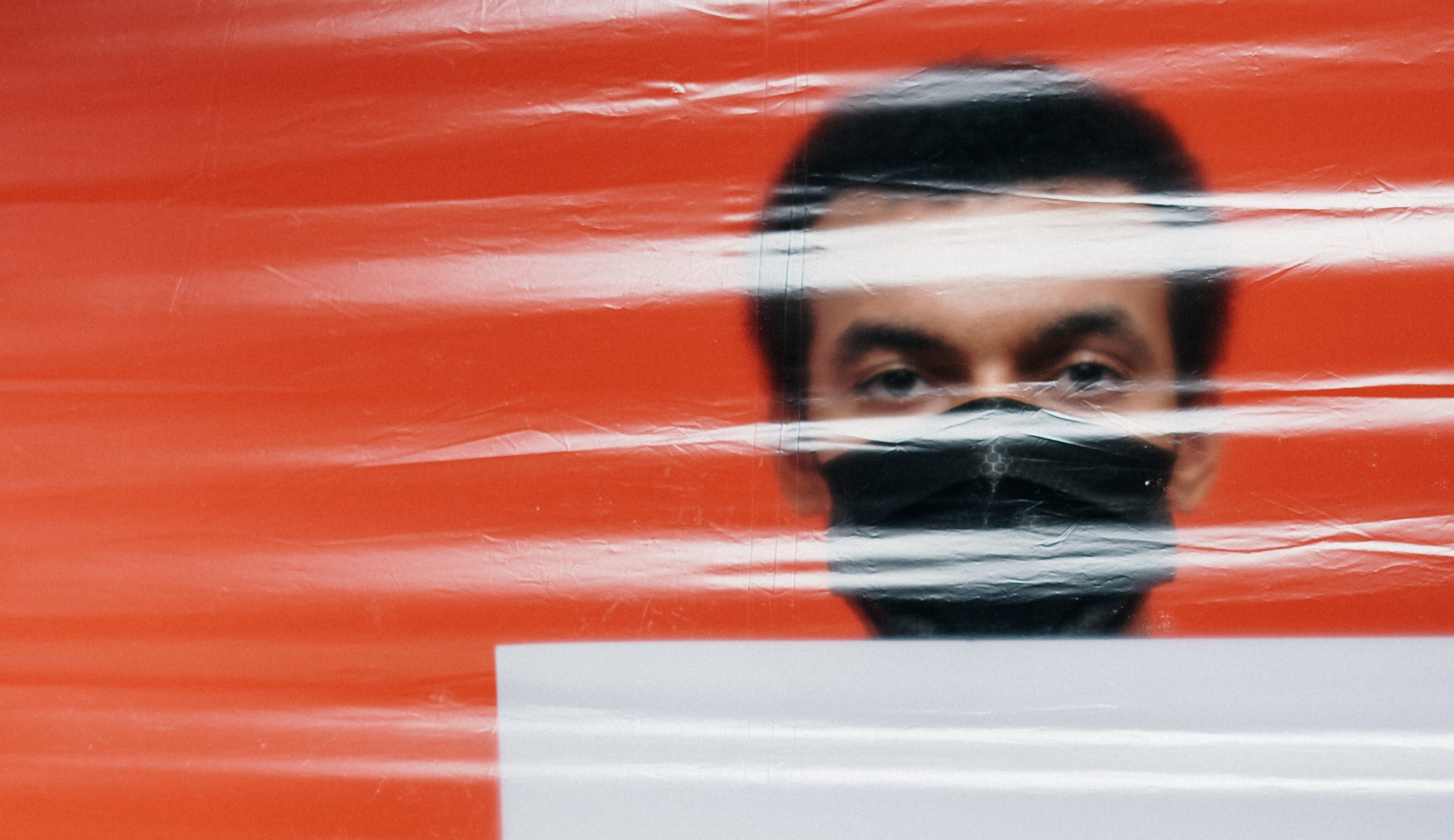 Life, Liberty, and the Lockdown

Life behind the Iron Curtain involved breaking the law, often a lot. The authorities wanted foreign correspondents to sit quietly in their heavily bugged offices and apartments, venturing out only for officially sanctioned interviews and carefully curated trips. We wanted to commit journalism. I learned to move around inconspicuously and avoid any encounters with the police.

When communism collapsed, I no longer needed to take those precautions. Anything that was not specifically prohibited was allowed. And the prohibitions were basically sensible. The police might occasionally make mistakes, but I was confident that my rights were protected by judges and statutes.

In the current conditions of quarantine, lock-down and social distancing, I am quickly reviving some of those lost skills. Without much public debate, we have abandoned centuries-old liberties. We are allowed (still) to do whatever we want at home. But our rights to venture beyond our front door are limited. In Britain, the government gives us four excuses: a single bout of outdoor exercise, going to medical appointments, shopping for necessities, and travel to work. In other words, everything that is not specifically allowed is forbidden.

I broadly support the government’s response to the pandemic: the less social contact we have, the more time we buy to improve testing, develop a vaccine, and provide doctors (including my sister), nurses and others with the equipment they need. But I do look at the police differently. My view of necessities may be different from theirs. Suppose they want to inspect my shopping bag? I need to go to my father’s funeral — will that be an acceptable excuse? When I see men in uniform, I no longer greet them with a friendly smile. My habits revert to those learned in the backstreets of communist-era Prague, and I vanish into a sidestreet.

All this is of course legal — the UK Parliament has passed laws giving the authorities sweeping powers during public health emergencies. Wiser minds have slapped down overzealous police behavior. But I worry. The public health emergency has unleashed a bossy, masochistic streak in society that loves snooping on other people and curbing their pleasures — either by public hectoring, or, still more sinister, by secretly denouncing them to the authorities. The trajectory is troubling too. The next stage will be some kind of electronic tagging via mobile phones, to highlight people who can safely venture out, and those who must stay at home. These should be named “outdoor breathing licenses” so that we realize how intrusive they are. Once the authorities have these powers, I fear they will be reluctant to relinquish them —  temporary measures have a way of becoming permanent. A deeper problem is that just because things are legal does not make them right. At the heart of all democratic systems is the risk of majoritarian dictatorship. With a big enough electoral mandate, and enough lawmakers, you can pass laws that skew the system forever in your favor.

Coupled with that is a thinly concealed contempt for public debate. We see this in many countries, from presidential point-scoring in White House press briefings to the Hungarian authorities’ thin-skinned reaction to critics of that country’s health-emergency laws. If you criticize the authorities’ efforts to combat a deadly disease, then you are on the side of pathogens against the people.

Yet the curbing of personal liberty in a crisis is just the time when we need more public and democratic scrutiny, not less. In wartime, many democratic countries adopt cross-party coalitions so that nobody can assume that a governing party is taking political advantage of the emergency. That would be a good approach now, too.

Photo: By cottonbro from Pexels.