Russia’s China Problem Is Not What It Seems 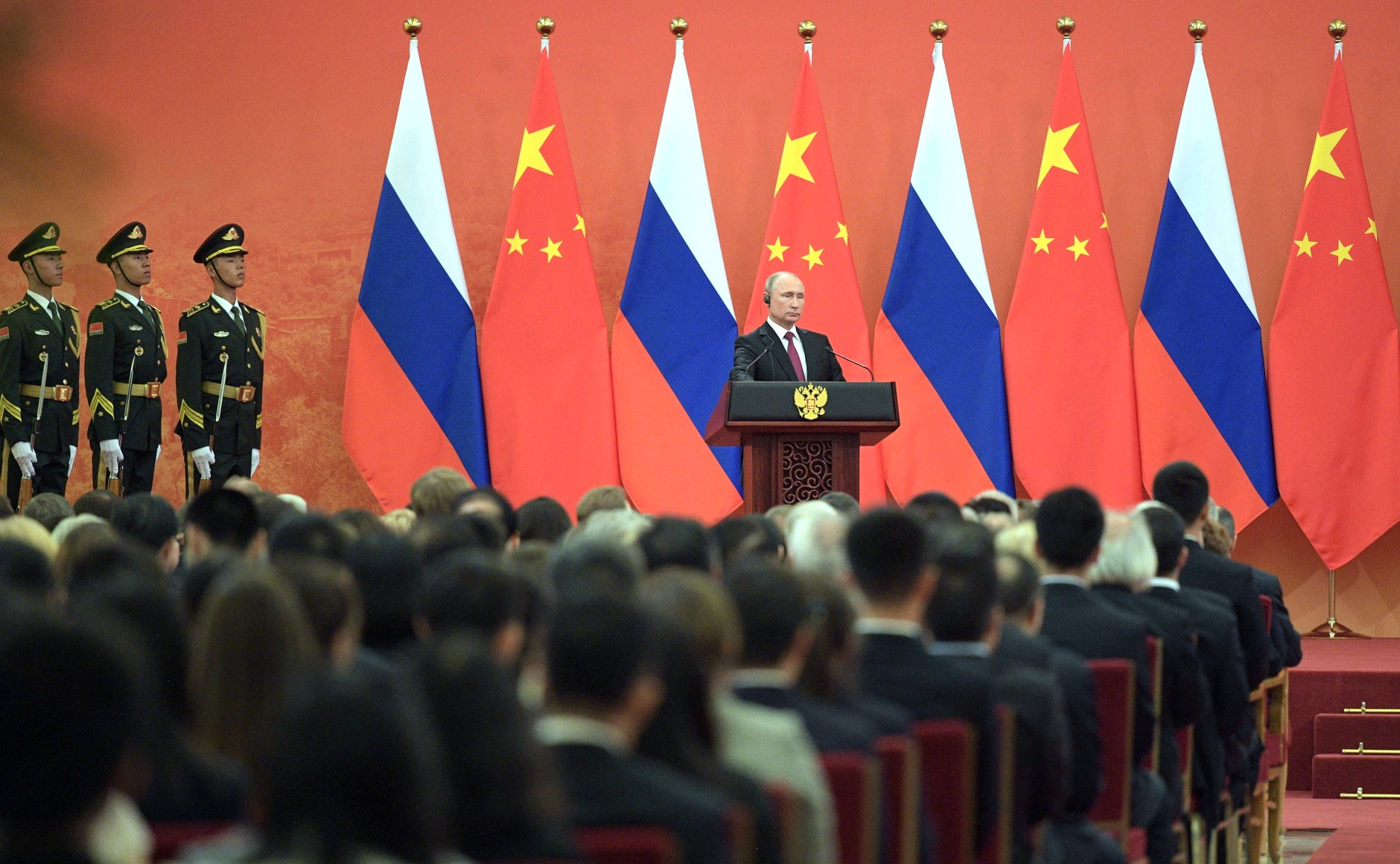 Russia’s China Problem Is Not What It Seems

Vladimir Putin has a choice. That is more than the Russian people have in this month’s phony vote on constitutional changes. But after savoring his victory, the Russian leader will return to his desk in the Kremlin — and to the question of what to do about China.

For years Russia has dodged this problem. It faked friendship, selling weapons to China and cooperating in the Shanghai Cooperation Organisation against the “three evils” (in the Beijing political lexicon) of terrorism, separatism, and extremism. But it never counted China as an ally. Russian spines shiver at China’s size, success, and ambitions. Xi Jinping wants the People’s Republic to be the most important country in the world by the middle of the century. He has a fair chance of succeeding. Any such goal articulated by a Russian leader would sound deluded.

Now China’s goals and Russia’s stagnation are colliding. What technology will Russia use for its 5G mobile-data network? No home-grown option exists. The alternatives are only China (Huawei) or the West (Ericsson and Nokia). The decision is not commercial. It is about sovereignty over data and systems. 5G is the central nervous system of the internet of things — the next phase in the digitization of every part of modern life. Without it, Russia’s economy falls even farther behind the rest of the world. Western countries are increasingly resisting Huawei because they fear that dataflows over 5G networks could be stolen, compromised, or (in case of war) even paralyzed at the behest of the Chinese Communist Party. Russia has the same fears about Western technology too.

Competition is also intensifying on other fronts: China’s Northern Sea route threatens Russia’s hold on the Arctic. Infrastructure projects on a scale that Russia cannot match are building bastions of Chinese influence in Central Asia and eastern Europe. China is a rising space power too. Yet the regime in Beijing is noticeably silent on issues where Russia needs help, such as in giving diplomatic support to its occupation of Crimea.

This is not an alliance, or even a partnership. It is an unequal relationship in which spasmodic tactical cooperation and diplomatic flimflam mask strategic disadvantage. While Russia flounders, China watches — and waits.

With his hold on power now ensured until 2036, the rational course for Putin would be to end this. If China is the only real national security threat, a responsible leader should seek allies and partners in constraining its influence, and concentrate on boosting his country’s resilience by modernizing the economy, political system, and society. The less you know about Russia, the more appealing this sounds. The respected Financial Times commentator Philip Stephens this week implored Putin to take stock of strategic reality and “brush off the Cold War cobwebs.”

Putin may possibly make some gambits in this direction. He responded to the 9/11 terrorist attacks by pledging friendship and help. Feigning alarm about China might ease Western pressure. But do not expect sincerity.

Russian leaders habitually sacrifice the country’s development for the delusions of great power status. They treat the population with contempt, duping them with political tricks, rather than helping unleash their talents, energy, and creativity. Looting natural resources trumps building a modern economy. Corruption matters more than building institutions. Lies are more convenient than truth. Abroad, neighbors and ex-colonies are to be bullied, not befriended.

The Kremlin is festooned with such “Cold War cobwebs.” These relics of geopolitical doctrine are revered, sometimes paraded, but never questioned. As Russia drifts into China’s embrace, Putin is hardly the man to change the system they represent. It brought him to power, and keeps him there.

Photo: “Vladimir Putin awarded the Chinese Order of Friendship” by the Presidency of Russia under CC BY 4.0.