The announcement of the new advanced technology-sharing pact between Australia, the United Kingdom, and the United States (Aukus) signals increasing alignment of the three allies on the threat from China. 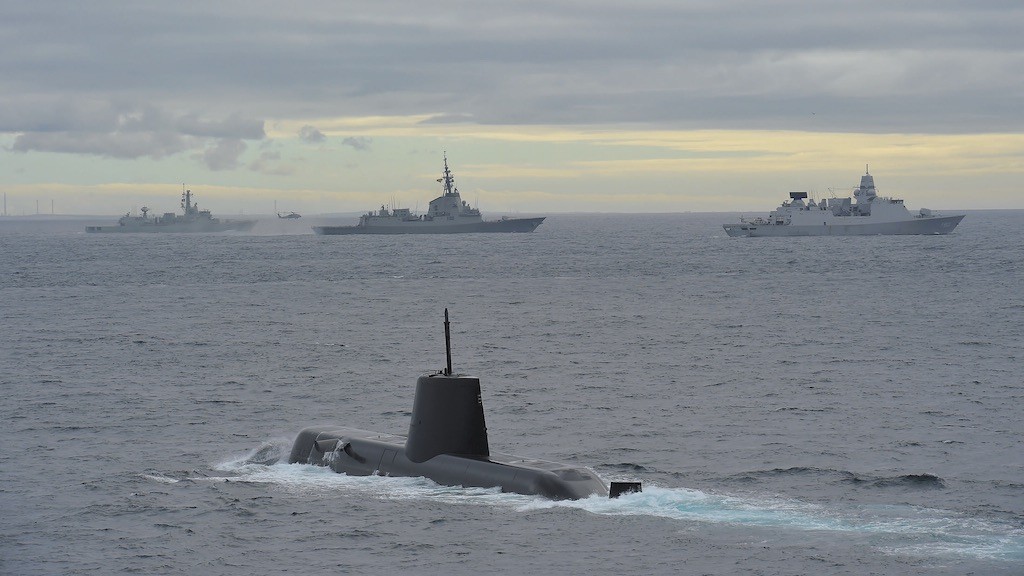 Winners: Australia, the UK, and the U.S.

The September 15 Aukus announcement was met with widespread support in the Australian, British and American national security and defense communities. This historic agreement marks the first time since 1958 that the U.S. has agreed to share nuclear propulsion technology. At the same time, the announcement was met with predictable indignation from China, as well as by France who has suffered a blow to its defense sector with the loss of a $56bn, long-term submarine contract.

France is clearly aggrieved. The loss of a major contract for its stagnant defense industry is not only costly monetarily, but also damages French President Macron’s push for European strategic autonomy. France’s foreign minister described the deal as “a stab in the back.”

In fact, Aukus goes far beyond the initial submarine contract. What it promises is greater cooperation and integration not just for submarines, but across key emerging and disruptive technologies (EDTs) such as artificial intelligence, cyber and quantum.

Since the Australian government called for an independent inquiry on the origins of Covid-19, relations with China have been on a downward spiral, with China ratcheting up both rhetoric and trade sanctions targeting Australia. Shortly afterward, Australia announced it would boost defense spending by 40% over the next 10 years. This was in large part a reaction to China’s growing belligerence aimed not just at Australia, but the Indo-Pacific region as a whole.

At the same time, both the U.S. and UK have been making significant progress across government and their respective militaries to modernize and shift focus from counterterrorism missions to the looming threat posed by China — militarily, technologically, and politically.

In the short run, this move is aimed at providing greater capabilities and enhanced integration between the three allies. With half of the world’s 470 in-service submarines operating in the Indo-Pacific, submarine capabilities have never been more crucial for defense and power projection. With this move, Australia is in effect trading up from the 12 conventional submarines ordered from the French defense company, Naval Group, in 2016, to eight more advanced, nuclear-powered boats. These will be more capable versus adversaries, but also will be able to readily integrate with U.S. and UK assets for operations. Moreover, the contract with Naval Group has been plagued by design issues, disagreements, and massive cost overruns, with the initial $38bn contracts now estimated at $56bn. Moving on provides relief from a seriously beleaguered effort.

In the longer run, Aukus is well overdue. All three allies have a close intelligence sharing and operational relationship from the Global War on Terror and from long-established historical ties; however, technology sharing and joint-prioritization of EDTs have lagged behind. For the U.S. and UK, both of whom are increasingly confronting an antagonistic China, this provides an additional opportunity to better integrate with arguably their most critical ally in the region, while providing a key tool to contain Chinese aggression. Further, it will provide Australia with significantly improved mid-term naval capabilities, while providing an avenue to ramp up its own EDT efforts in concert with the U.S. and UK.

Overall, building on this foundation would enable all three countries to better align on priorities, specialize in respective areas, and, most importantly, more rapidly develop and deploy EDTs and strategic assets in the Indo-Pacific and across the globe.