The Black Sea Region Occupies Center Stage in the Struggle for Europe Between NATO and Russia While NATO aims to provide permanent security to its members and help other states defend their independence, for Moscow the Black Sea is a launch pad to dominate its former satellites and project its military power toward Central Europe, […] 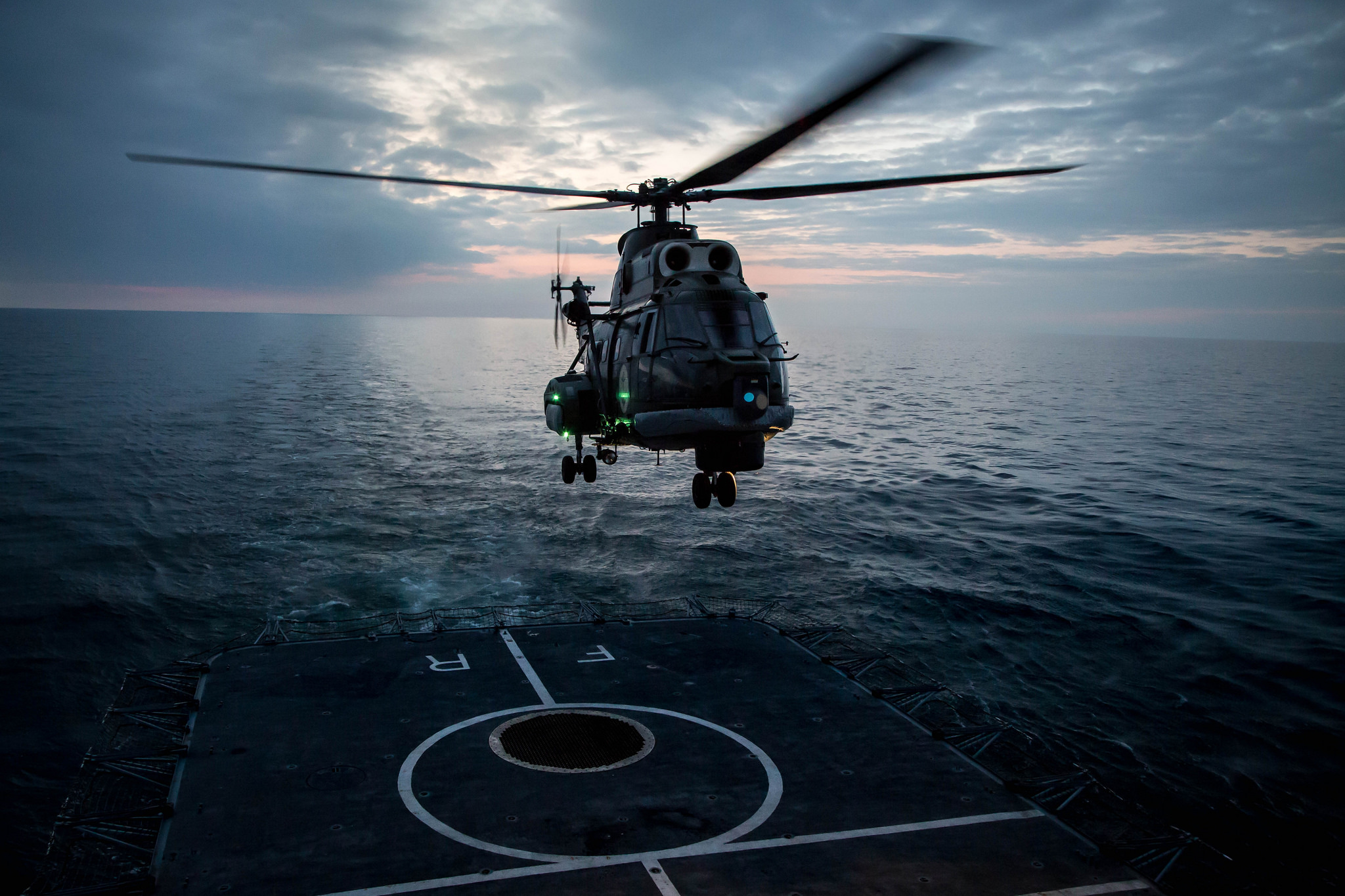 While NATO aims to provide permanent security to its members and help other states defend their independence, for Moscow the Black Sea is a launch pad to dominate its former satellites and project its military power toward Central Europe, the Balkans, and the Eastern Mediterranean.

From a total Black Sea coastline of 2,538 miles (excluding the Azov Sea), Russia’s share is only 248 miles, or less than 10 percent. The three NATO states (Turkey, Bulgaria, and Romania) contain 1,439 miles (almost 57 percent), while Ukraine and Georgia hold 851 miles. Despite NATO’s geographical advantage, Moscow is engaged in an extensive military build-up to dominate the Black Sea. It aspires to control major sea-lanes, maritime economic zones, and energy deposits, limit NATO’s maritime presence, and subdue littoral states that challenge its goals.

Following Moscow’s capture of Crimea and parts of Donbas, the prospect of further inroads into Ukrainian territory, both on land and at sea, are a constant menace for Kyiv. Crimea is being developed into a Black Sea Kaliningrad that can project Russian military power across the entire northern littoral. The purpose is to isolate Ukraine by cutting off its ports in the Azov Sea, denying access to the Black Sea, stirring conflicts in other regions such as Odessa and the Danube delta, and depicting Ukraine as a failed state.

In Moldova, Moscow promotes political corruption, patronage networks, and election stalemates to paralyze the government and keep Moldova outside of Western institutions. If such subversion fails, the Kremlin can rapidly ignite Transnistrian and Gagauzian separatism to destabilize the country.

Moscow has traditionally exploited Bulgaria’s pro-Russia sentiments, particularly among socialists and nationalists. It courts politicians, injects pro-Moscow and anti-NATO stories in the media, and maintains Bulgaria’s energy dependence. As a result, Sofia is hesitant in supporting a robust NATO presence in the Black Sea, including a more effective NATO fleet.

Romania is the key NATO state in the region where Moscow has few inroads into its politics or security structures. Nonetheless, it exploits ethnic, financial, and social factors to unsettle the government. Putin may also play the Moldovan, Ukrainian, and Hungarian cards against Bucharest to embroil Romania in a conflict with its three northern neighbors, whether over Hungarian minority rights or Moldova’s and Ukraine’s territorial integrity.

Moscow intends to restore its dominance in the South Caucasus by subduing Georgia. It has annexed parts of Georgia’s territory (Abkhazia and South Ossetia), exported political corruption, engaged in media and cultural warfare, and threatened to further divide and isolate the country by creating a military corridor to its bases in Armenia and restricting Georgia’s maritime access. This would also sever Europe’s energy connections with the Caspian basin.

The last piece of Moscow’s Black Sea puzzle is Turkey, Russia’s historical imperial rival. While the relationship is unlikely to develop into an alliance, Russia seeks to benefit from a Western-skeptic government by dissuading Ankara from adopting policies that jeopardize Russia’s aspirations in the northern, eastern, and western littorals. Moscow promotes close ties with Turkey through energy dependence, trade, and weapons sales that undermine NATO cohesion.

NATO’s strategy in the Black Sea will need a formula that can offer effective security to Romania and Bulgaria but without violating the 1936 Montreaux Convention, which restricts the passage of non-Black Sea navies through the Bosporus Straits. Creative methods will need to be applied in developing an effective Black Sea flotilla based on local navies. To prevent future wars, NATO must also assist Ukraine and Georgia in reinforcing their maritime defenses and naval ports and providing both with a clearer perspective for Alliance entry.

The 2008 NATO summit in Bucharest declared that Georgia and Ukraine would become members but without specifying a timetable. In the ensuing decade, Georgia has made significant progress in qualifying for accession as evident in its civil-military reforms, a web of joint military programs with NATO forces, overwhelming public support for accession, and Georgia’s impressive contributions to NATO’s combat missions.

Ukraine’s progress in qualifying for NATO has sped up since Russia’s attack in 2014. The Ukrainian military has been reconstructed in wartime conditions and has performed admirably in defending against Russian forces and their proxies. A majority of the public supports NATO membership and the constitution has been amended to declare accession as a strategic goal. Nonetheless, much still needs to be accomplished to root out corruption and provide the equipment needed by frontline forces.

It is valuable to consider whether Moscow would have invaded if both Georgia and Ukraine had already been NATO members. The experience of the three Baltic states indicates that a military attack becomes less probable when a country joins NATO, despite the fact that Moscow covets Baltic ports such as Riga, and similarly to Ukraine can use the pretext of defending Russian-speaking minorities. NATO’s article 5 guarantees are taken seriously in the Kremlin when backed with significant Alliance capabilities in contested regions.

Photo: “A Romanian Navy IAR-330 Puma Naval helicopter hovers over the landing deck of a ship in the Black Sea” by NATO under CC BY 2.0.