NATO Must Lead on Counter-Drone Development

NATO has not prioritized developing Unmanned Aerial Systems, as a result, defenses have not kept up. It’s time to close the gap 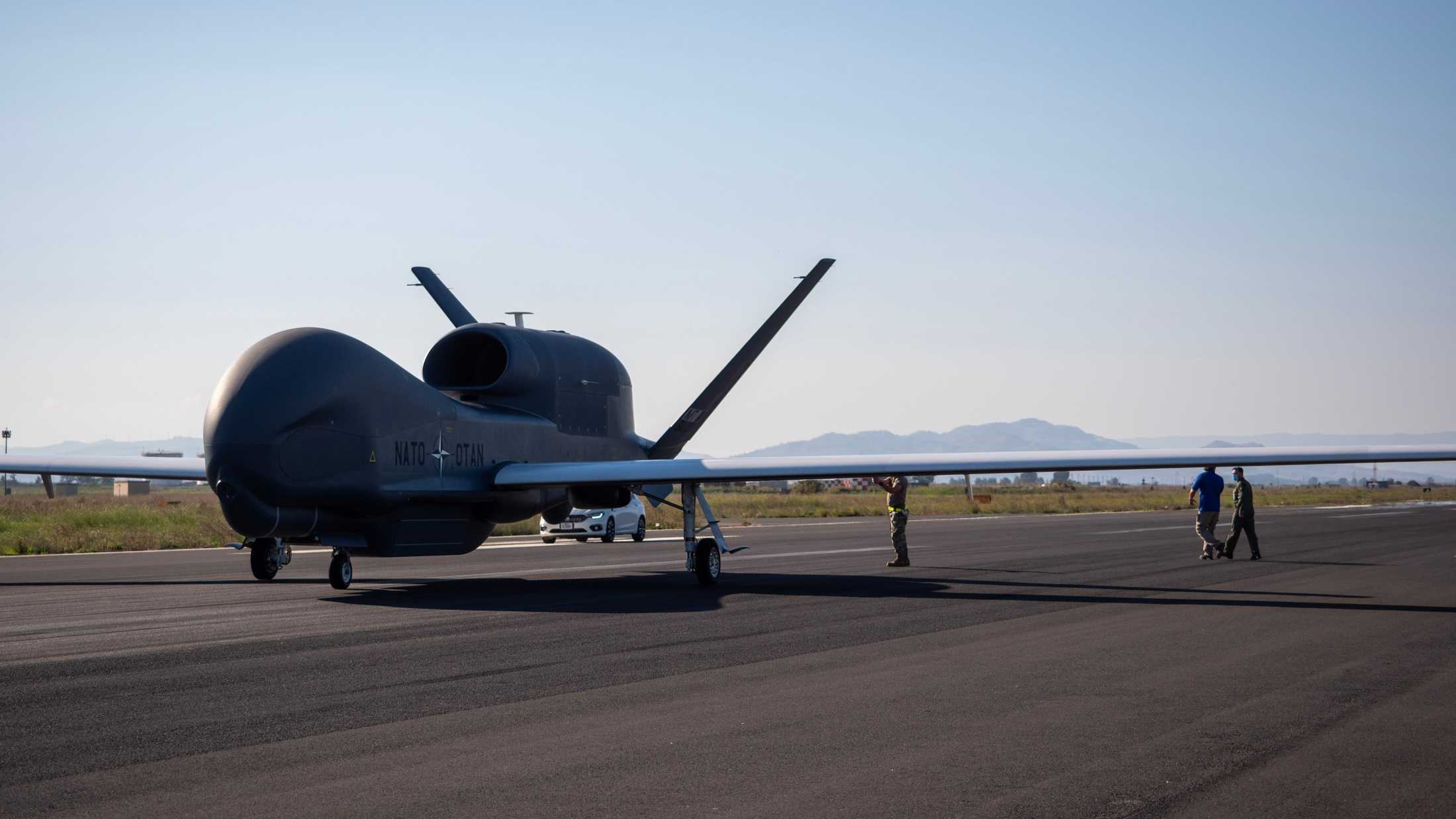 Hungary’s Sudden Army Purge: What’s Going On? Frontline Finland and the Death of A2Yellow From Havel to Pavel: The New Czech President ChatGPT Chills – Will Its Hoaxes Divide Transatlantic Regulators? The European Union’s Evolving Military Capability How Western Tanks Will Make a Difference in Ukraine Wagner and the Serbs
Explore

Unmanned Aerial Systems (UAS) provide a major advantage during counterterrorism and counterinsurgency operations, but their use is evolving and expanding in a broader range of conflicts. The Russian invasion of Crimea and the recent conflict in Nagorno-Karabakh leveraged UAS as force multipliers, demonstrating their overall effectiveness. Many current air-defense systems were shown to be insufficient in targeting, disrupting, or destroying UAS.

For NATO, in the shift to Great Power Competition, UAS are increasingly being leveraged for various purposes (ISR, kinetic attacks) and across multiple warfighting domains. Despite this, the alliance is ill-prepared to deal with evolving UAS threats from adversaries, given both the rapid evolution of technology and the long development and deployment timelines for defense departments. Combined with the likely flattening of defense budgets, it is probable that this gap will continue to grow, not shrink.

NATO has taken some initial positive steps in unmanned systems (UxS), such as with its Maritime Unmanned Systems initiative and adjacent unmanned underwater vehicles efforts. However, these only address small slivers of the broader UxS environment. Without significant changes, the growing capability gap will emerge as a critical weakness for NATO, particularly among its Eastern European members who face the greatest threat from both a gray zone or a conventional conflict perspective.

No one nation can overcome this by themselves. The threat posed by adversary UAS for state and non-state actors does not stop at national borders, and thus requires an alliance-wide approach to ensure the necessary interoperability. Nor can or should this effort be the sole purview of governments and traditional contractors. To close this gap, new sources of funding from sources such as the venture capital (VC) community should be leveraged. This will require incentivizing startups and their potential VC investors to consider defense markets.

This incentivization is an ongoing challenge in North America, and is only just beginning in Europe. But to mitigate UAS threats NATO must embrace the agility and innovation of the private sector, particularly the venture-backed startup community. There are two major pain points faced by counter-UAS (cUAS) startups: funding and test & evaluation (T&E) opportunities.

Based on the funding environment detailed above, and with national defense budgets similarly skewed, the development of cUAS will continue to lag behind new UAS capabilities without a coordinated effort. There needs to be a clear source of consistent, recurring revenue to afford startups and their investors a measure of predictability. This can and should come in the form of both direct government funding, as well as in-kind funding via the provision of enhanced access to test facilities, government-furnished equipment, and involvement in national and NATO-led exercises. NATO itself should serve as a clearinghouse by connecting multiple funding sources from national governments to achieve greater scale. This would have the effect of boosting interest from the startup and VC communities while at the same time improving standardization across the Alliance. However, this funding also must present a clear transition path from initial study contracts and small purchases to potential major programs. Without this, there is little to incentivize these companies.

Equally if not more challenging is T&E. At present, T&E for many developing cUAS solutions requires the use of national Departments/Ministries of Defense sites. Across a number of alliance members, these kinds of sites simply do not exist. Where they do, it requires companies to get buy-in from military stakeholders via opaque processes. And even if startups manage to negotiate this, and are able to secure time to have their solution tested, they have to cobble funding together from an array of short-term contracts, with limited hope of transitioning to major national or multinational programs.

To address this, NATO should expand its nascent UAS and broader UxS initiatives, and standup cUAS testbeds across member-states that allow for near open access from the public. In short, if an entrepreneur or company develops a potential cUAS solution or tool, they should be allowed to trial it at low or no cost. These testbeds could be staffed by technical government civilians or national lab experts with agreed-upon, standardized T&E metrics to ensure neutrality. NATO should also encourage these startups and entrepreneurs to make their offerings open and system-agnostic, to prevent proprietary systems that stymie innovation and interoperability.

UAS have already fundamentally changed the nature of gray zone and conventional conflict, and cUAS development lags far behind. NATO must lead, as well as serve a coordinating function for its members trying to develop effective countermeasures, particularly among European states who would bear the initial brunt of a conflict. Engaging and incentivizing entrepreneurs and startups to get in the game is the best way to attempt to close the gap.