For Washington, a potential territorial exchange between Serbia and Kosova could normalize relations between the two states and help stabilize the wider region. For Moscow, the prospect of land swaps can add a new dimension to its divide and conquer plans in the Western Balkans and establish usable precedents elsewhere. In recent months, the prospect of […] 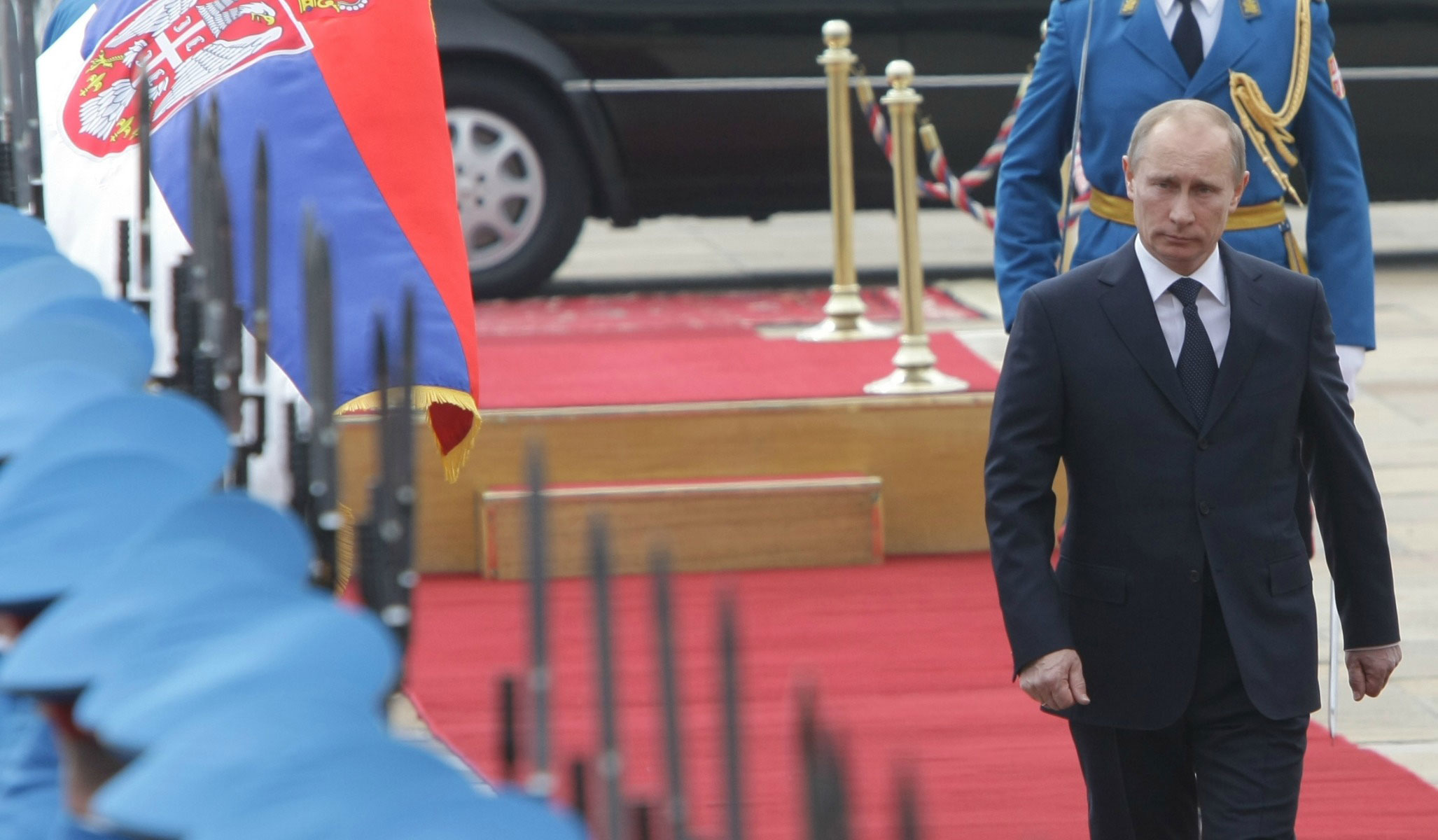 For Washington, a potential territorial exchange between Serbia and Kosova could normalize relations between the two states and help stabilize the wider region. For Moscow, the prospect of land swaps can add a new dimension to its divide and conquer plans in the Western Balkans and establish usable precedents elsewhere.

In recent months, the prospect of border adjustments between Kosova and Serbia has been at the center of political debate throughout the region. Although any such plans are tentative and high-level discussions have not been transparent, even raising the legitimacy of territorial changes has sparked both hope and fear in several states. When Washington reportedly gave the green light to such negotiations between Belgrade and Prishtina, Moscow pounced on a new opportunity to foster conflict and promote its influences.

During the disintegration of Yugoslavia in the 1990s, Russian officials backed Slobodan Milošević’s plans for a larger Serbian state that would encompass Montenegro, Kosova, half of Bosnia-Herzegovina, and parts of Croatia. They were not averse to changing the borders of former Yugoslav federal units in order to strengthen their main ally in the region. The Kremlin also calculated that Balkan border adjustments could bolster its own plans to carve up former Soviet republics and enlarge the Russian Federation.

Russia’s new partition strategy in the Western Balkans has emerged in the past few months with several overlapping goals. The first objective is to create fissures among Albanian politicians and divide Albanian societies in Kosova, Albania, and Macedonia. Albanian populations are not only renowned for being staunchly pro-American, they are also deeply resistant to Russian political and economic penetration. Moscow may now exploit any emerging divisions over border changes to implant itself.

In Kosova there is a growing disconnect between those who support and oppose a transaction involving sections of Kosova’s four northern municipalities in exchange for parts of three Serbian municipalities in the Preševo Valley. Moreover, any closed-door discussions inevitably beget rumors that can be exploited by provocateurs to inflame political disputes.

Kosova’s President Hashim Thaçi and Prime Minister Ramush Haradinaj have expressed diametrically opposed positions on border shifts. Thaçi met with Putin during the Paris Peace Forum in November 2018 and reportedly discussed the territorial question. It is worth remembering that the Russian leader regularly whispers disinformation to foreign leaders to test their reactions and plant ideas that suit Kremlin interests.

After his recent visit to Washington, Thaçi declared that he had received guarantees that Russia would recognize Kosova once an agreement with Belgrade was implemented that could entail border adjustments. However, any pledges by the Kremlin must be treated with enormous caution, as Putin is notorious for breaking agreements that suit his larger ambitions, whether these are arms treaties with the United States or border agreements with neighboring countries.

A second Kremlin goal is to exacerbate divisions between Serbs and Albanians so that neither Serbia nor Kosova can enter NATO or the EU. The most effective way to close doors to membership is by creating diversions that foster inter-state conflicts so the disputants are viewed as unfit for accession. Moscow is well aware that both Serbian and Albanian nationalists will pounce on the prospect of territorial acquisitions and can be encouraged to pursue more ambitious irredentist claims, such as dividing Bosnia-Herzegovina, Montenegro, or Macedonia.

It is unclear whether the Serbian government is fully aware of Moscow’s ploys or whether it is being duped. President Aleksandar Vučić needs to be mindful that Serbia could be drawn into more protracted conflicts with neighbors by working too closely with Russia. Belgrade’s stated goal in forging an agreement with Kosova is for Serbia to gain faster entry into the EU. But why should the Kremlin assist Vučić in an EU accession endeavor that it has tried to quash in Ukraine, Moldova, Georgia, and elsewhere?

As Russian officials drive wedges between the region’s capitals, they can simultaneously offer regional settlements and inject themselves as mediators to reduce the role of NATO and the EU. By purportedly assisting in resolving regional conflicts, Moscow also calculates that it can gain additional advantages, whether in lessened Western opposition to its gas projects in Europe or a special status with diplomatic immunity for its intelligence base in southern Serbia.

A third motive for Russia’s support for Balkan land exchanges is to establish usable precedents, particularly for its own partition of Ukraine, Georgia, and Moldova. Moscow’s coerced border adjustments can be propagandized as legitimate moves that mirror Western support for ethnic homogenization in the Balkans. This would help reduce calls for sanctions and other punishment against Russia for carving up its neighbors’ territories.

In an ideal world, a bilateral border exchange between Serbia and Kosova could be arranged without provoking political conflicts, ethnic resentments, or irredentist claims. But conditions in the Balkans and other regions where the Kremlin has injected its influences are far from ideal. With “normalization” between Serbia and Kosova as the tempting prize, Western actors may be stepping into a partition trap whose unintended consequences may prove more far-reaching than was bargained for.