Moldova’s Future Will Be Shaped by the Diaspora

How last month’s elections were more inclusive than in years past and overcame a key hurdle in the country’s path to democracy. 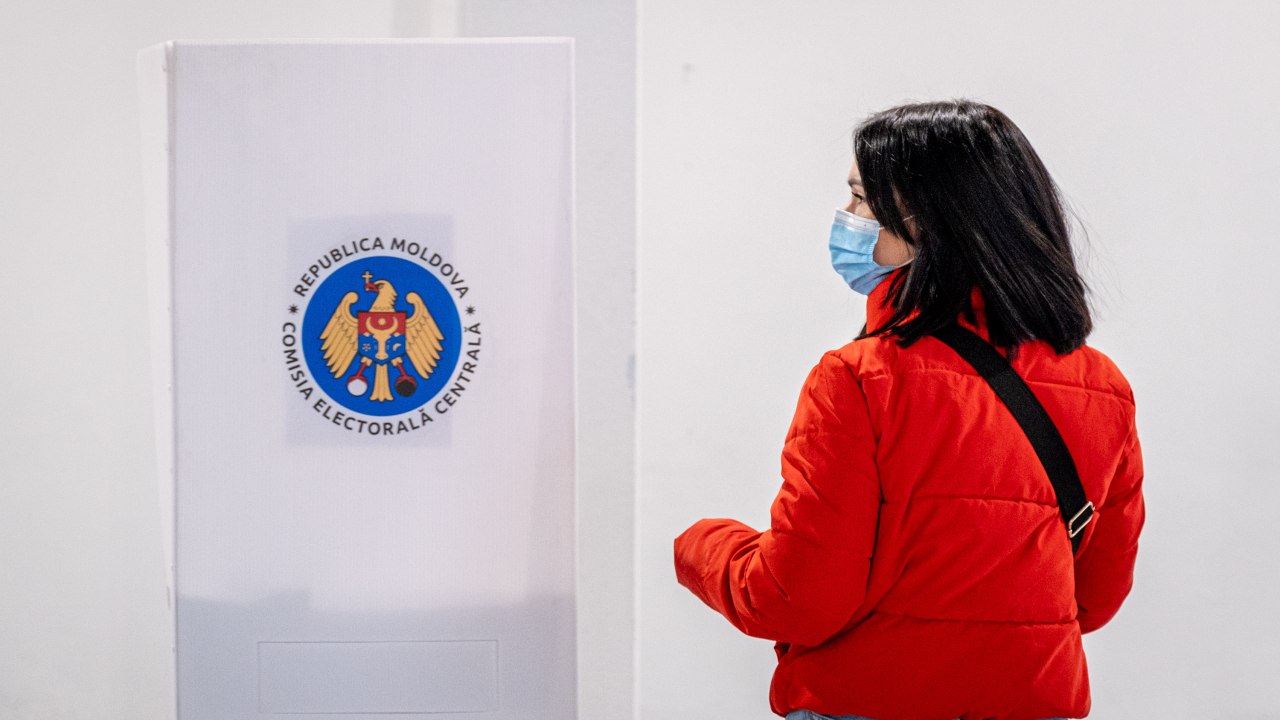 How last month’s elections were more inclusive than in years past and overcame a key hurdle in the country’s path to democracy.

Maia Sandu‘s resounding victory in Moldova’s November 15 presidential election signaled strong support for the country’s European aspirations and a more democratic future. Importantly, last week’s elections also marked another milestone in Moldova’s journey to democracy with the empowerment of a once disenfranchised voter base: the diaspora community. According to the Central Election Commission (CEC) of Moldova, a total of 262,739 votes were cast from abroad, constituting an astonishing 16 percent of the total vote count, a marked increase compared to Moldova’s 2016 presidential elections where only 138,720 diasporas cast their votes on Election Day.

Moldovan citizens living abroad have had an outsized role in the country’s economy — diaspora remittances represent between 16 and 25 percent of Moldova’s GDP — but showed minimal involvement in elections and political parties. At the root of this gap was frustration over previous voting experiences: registration requirements were confusing, diaspora polling stations would run out of ballots, and many citizens had to travel far distances to vote. Despite the Central Election Commission’s best efforts, the diaspora became disillusioned with the voting process and faced barriers to their political involvement.

The International Republican Institute (IRI) has worked with NGOs and the Moldovan government to increase this community’s participation in politics for many years. In 2014, IRI partnered with the Moldovan government to implement a voter education program, a campaign that equipped diaspora voters with the knowledge they needed regarding voter registration requirements, polling station locations, and opportunities to participate as election workers.

Building on this growing success, IRI expanded its effort in 2016, organizing meetings between diaspora leaders and members of the CEC as well as government officials in diaspora cities where voting had been fraught with difficulty in the past. Following frank conversations about challenges diaspora voters face, the CEC recommended changes in the electoral code, including a key recommendation to accept expired passports as voter identification. It would take three more years and a new parliament for this recommendation to be enacted, but the ground was laid for greater diaspora participation and trust in the electoral process.

This year, Moldovans voting abroad in the November elections faced additional challenges due to the COVID-19 pandemic. With travel impossible, IRI partnered with diaspora influencers and communities online to disseminate critical election information in the social media feeds of hundreds of thousands of citizens. In addition, IRI conducted virtual training for staff and election observers deployed at almost half of all polling stations abroad in countries like Italy, the United Kingdom, Germany, and Russia.

Ultimately, IRI’s voter education campaign organically reached many segments of the diaspora electorate, contributing in large part to the record turnout. Overall, these combined efforts contributed to a more inclusive, transparent, and secure election in Moldova, signaling a future where candidates can no longer afford to ignore the views and interests of this community.

Stephen Nix has served as the International Republican Institute’s regional program director for Eurasia since October 2000.  In this position, he oversees democracy-building programs in Belarus, Georgia, the Kyrgyz Republic, Moldova, Russia, and Ukraine.

Photo: Long queue of people in via Tortona to vote on the ballot for the Presidential Elections of the Republic of Moldova on November 15, 2020. Credit: IPA/Sipa USA via Reuters 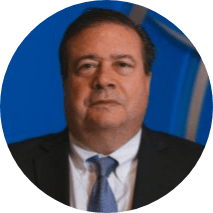