Lithuanian Visa 0001 Marked a Golden Age. Shame I Missed It.

Thirty years ago I was an odd kind of fugitive—not escaping from the Soviet authorities, but trying to surrender to them. I had just entered Lithuania in defiance of Soviet border controls, gaining a historic visa, numbered 0001. The stunt was not just fun. It showed that the Kremlin’s grip on the occupied Baltic states […] 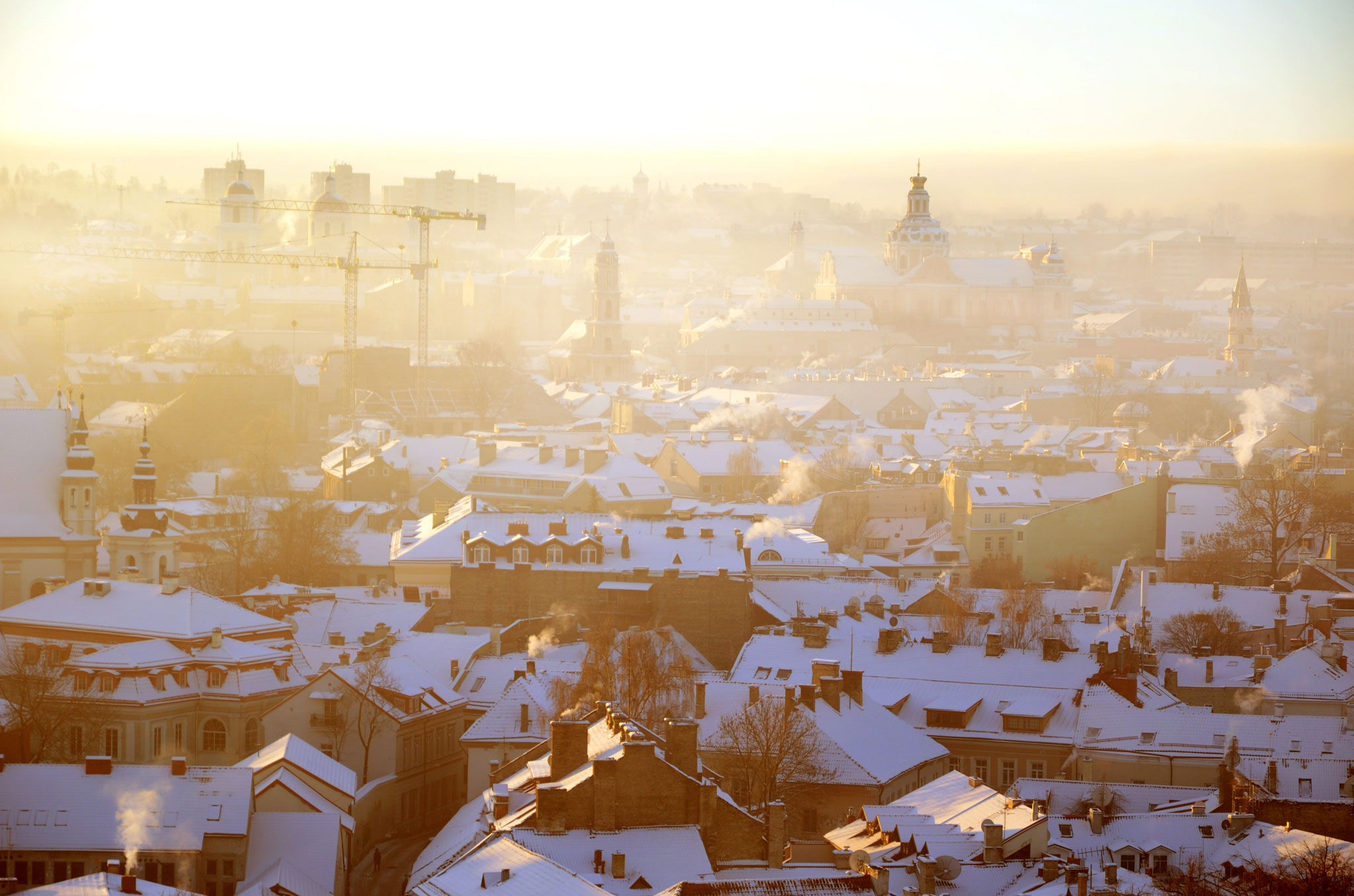 Thirty years ago I was an odd kind of fugitive—not escaping from the Soviet authorities, but trying to surrender to them. I had just entered Lithuania in defiance of Soviet border controls, gaining a historic visa, numbered 0001. The stunt was not just fun. It showed that the Kremlin’s grip on the occupied Baltic states was slackening, perhaps irreversibly. I enjoyed my 15 minutes of fame. Then came the reckoning. My then employer, the Independent, told me to leave the country at once. Otherwise the Soviet authorities would close our vital Moscow bureau.

But how? I lacked a Soviet exit visa. I needed to find someone with the bureaucratic clout to get me across the border. I went to neighboring Belarus, where my presence was indubitably illegal and explained my predicament at the KGB headquarters in the provincial capital of Grodno. After a lengthy wait and a grilling, I was given a stern warning that I was banned for life from the Soviet Union and put on a train to West Berlin.

The coronavirus pandemic meant the cancellation of the anniversary celebrations last week in Vilnius. But my reflections mix pleasure with other regrets. March 1990 seemed a grim, tense time. But we had no idea how lucky we were. It never crossed my mind that the Soviet authorities would use violence against me—or against my Lithuanian hosts. The information landscape was friendly: the Gorbachev-focused Western media was sometimes more of a problem than the Soviet news outlets. With communist censorship gone, what seemed like an eternal festival of press freedom was under way. Costs were low and demand was high. Taboos tumbled and business boomed. In politics, high-flown commitments to common values reigned. The Cold War was over. Anti-Westernism was a fringe cause.

The Kremlin’s grip was failing everywhere. The city authorities in Leningrad (soon to become St. Petersburg) were valued allies in the struggle against the “Tsentr,” the central authorities. Had I met the judo-loving bureaucrat shortly to become the mayor’s foreign affairs adviser, I would have greeted him warmly. We were blithe about economic crime too: speculators and black-marketeers were economic freedom fighters, hastening the decline of the detestable and failing planned economy. If they were breaking Soviet laws—well, so were we.

All that would change. In December, Eduard Shevardnadze resigned as foreign minister, giving a dire warning of a hardline revanche. The massacre of January 1991 in Vilnius, when Soviet troops trying to restore Kremlin rule killed 14 people and injured 1,000, proved him right. We would also be reminded then that the Soviet system was still capable of producing poisonous disinformation. I remember the shock as a former hero, Alexander Nevzorov of Leningrad TV’s 600 Seconds program, claimed that the victims had been shot by Lithuanian nationalists, not by the heroic Soviet soldiers who were quelling a fascist uprising.

Today’s woes, such as pandemics, climate change, migration, and technology-driven dystopias were not on the horizon. Had we considered them at all, we would have instinctively assumed that the West, led by the United States, would deal with them, with the Soviet Union (soon to become Russia) and China also playing a constructive role. Today’s splintered, demoralized West, hollowed out at home by greed and cynicism, and under attack abroad from old adversaries using novel tactics, would have seemed unimaginable.

I would happily relive those heady days of March 1990—but with a bit more gratitude and caution than I felt at the time. In the weeks, months and years that followed we could have done things differently. Now we are living with the consequences.

Photo: Foggy Winter Sunrise in Vilnius by domantasm under CC BY 2.0.