Democracy is not an outcome, but a continuous and changing process 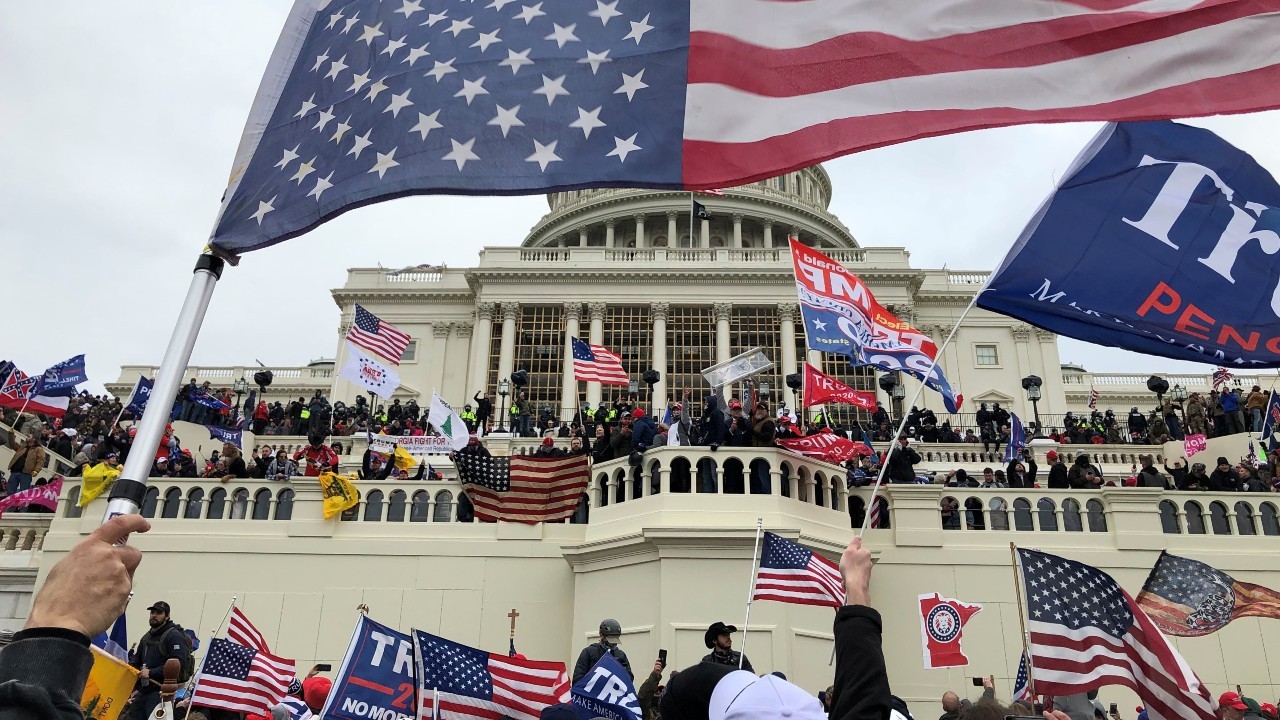 As Eastern Europe celebrated Orthodox Christmas and Western Europe celebrated the Epiphany, a mob of American protesters breached security at the United States Capitol, and for a few hours vandalized and mocked both the building and the elected representatives who work there, as a protest against former Vice President Biden’s election victory being certified in the U.S. Senate.

The scenes were horrible, reminiscent of the worst images from coups d’etat and revolutions in far less developed democracies. Tragically, five people lost their lives. It was a disgraceful and embarrassing moment for the United States, and one which authoritarians and other opponents of democracy, as well as opponents of American policies and influence, will use to seek to discredit U.S. policies and democracy-advocacy for years to come.

But the real lesson that should be drawn is not that chaotic protests occurred (freedom of assembly), or that protesters breached the Capitol building (a policing failure), or that arguments persist even now about the outcome of the November 2020 Presidential election (freedom of speech). The real lesson is that the rule of law is being faithfully observed (constitutionality).

The protests were vivid and demonstrative, but they changed nothing: the Senate resumed its work and certified former Vice President Biden as President-elect; challenges to election results had previously been addressed properly in the courts, not the streets; appeals to those court decisions were likewise addressed in higher courts.

In sum, the democratic system is working. On January 20, 2021, there will be a peaceful change of power from the Trump Administration to the Biden Administration. This will coincide with a transfer of power in the U.S. Senate, from a Republican majority and leadership, to a Democratic leadership of an equally divided Senate.

Apart from the triumph of the rule of law, the other main takeaway from January 6 is that political divisions in the United States are far from over.

The U.S. Capitol Police, while under-prepared, acted with admirable restraint and got the situation under control within a few hours. They are being criticized, however, not just for allowing the Capitol to be breached, but because of the contrast of their behavior with that of the Park Police at Lafayette Square, who used excessive violence against Black Lives Matter protestors. Rather than being criticized, they should be praised for having learned from that sad episode in June. This, unfortunately, is a reflection of the deep political divisions in the country.

Republicans face a problem, because they will be divided over embracing or rejecting the Trumpist political movement, which will continue well beyond January 20, 2021. Donald Trump received more votes for a Republican presidential candidate than anyone in history. Those voters cannot be ignored. At the same time, extremism from the right or the left will never win a general election in the United States.

The Democrats will have their own hurdles, the most important of which will be exercising self-restraint at a time when they will control the White House, Senate, and House all at once — for at least the next two years. There will be a temptation to seize the moment. But they must court, not alienate, the 74 million people who voted against President-elect Biden, if they are to make good on President-elect Biden’s promise to unify the country.

What all this means for emerging democracies is terribly important. We have not witnessed a “failure” of American democracy, but rather its success. Even with an attack on the integrity of the elections and a sitting President who believes the election was stolen from him, the strength of America’s democratic system has prevailed.

Democracy will never be an outcome, only a process — one that will continue to morph and morph and morph again. Real democrats can lose elections this time and win next time, and vice versa. The real guardians of democracy are transparency, strong institutions, and the rule of law. And under it all, this is really what was on display in the United States on January 6, 2021.