What’s Next for Prishtina? Kosova has reached an important crossroads in its development as an independent state. A major opposition party surprisingly won the general elections on October 6 and pledged to conduct major house cleaning to reform the country’s institutions and accelerate the process of EU accession. Meanwhile, the appointment of a new U.S. envoy to restart talks […] 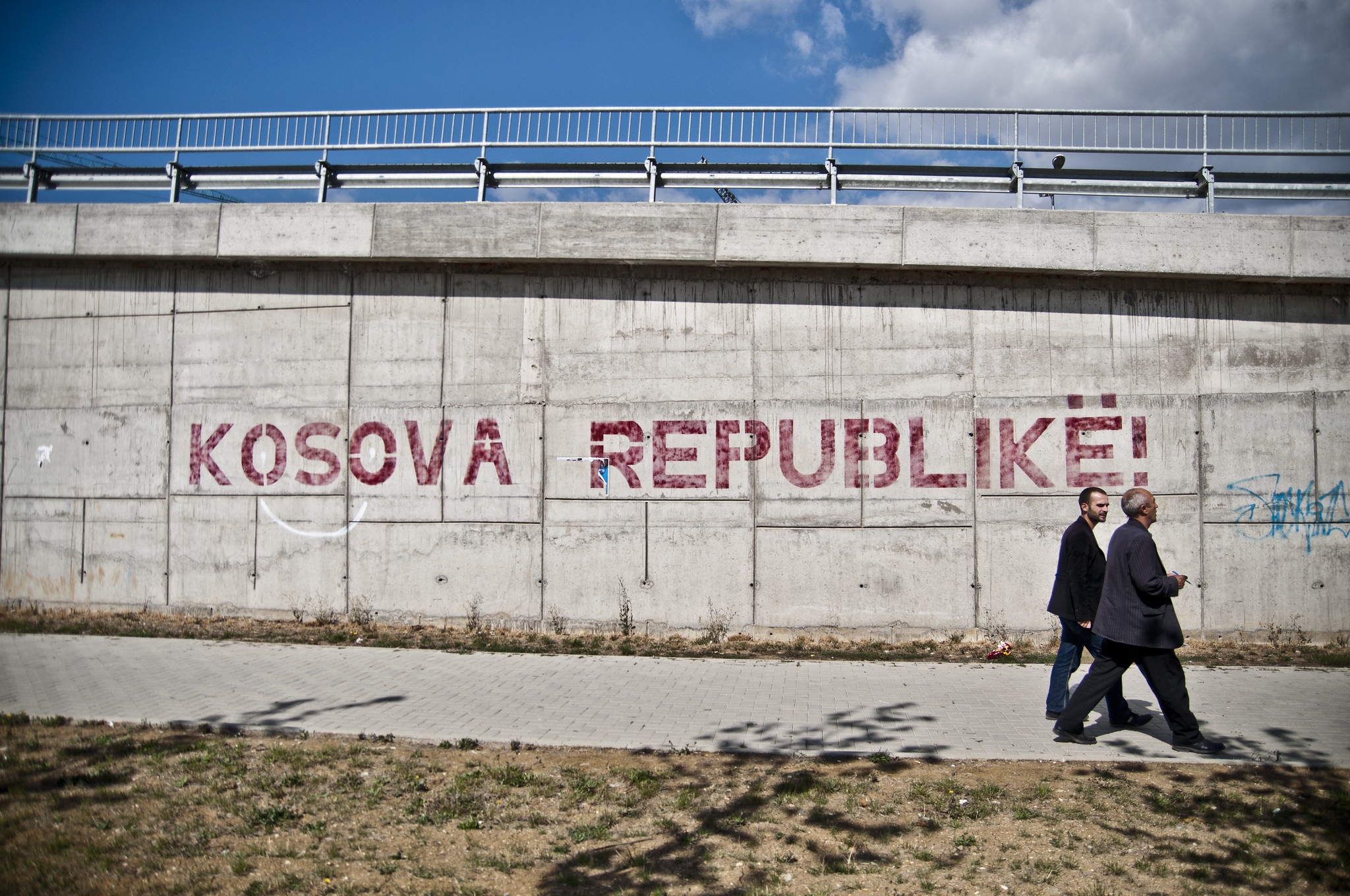 What’s Next for Prishtina?

Kosova has reached an important crossroads in its development as an independent state. A major opposition party surprisingly won the general elections on October 6 and pledged to conduct major house cleaning to reform the country’s institutions and accelerate the process of EU accession. Meanwhile, the appointment of a new U.S. envoy to restart talks between Kosova and Serbia provides fresh impetus for a final resolution to one of the most intractable regional problems.

During Kosova’s election campaign, crime and corruption, in addition to health care and education, topped the agenda. But the incoming government must not only commit itself verbally to rooting out the worst abuses, it needs to start delivering results. Slogans and promises may no longer placate an electorate that has grown increasingly frustrated with the lack of economic progress or satisfy international players who see the country as being stuck in a hole.

The anti-corruption initiative must encompass all government institutions. Strict standards of accountability and the reporting of assets owned by officials must be mandatory, while any contacts between elected officials and private businesses must be transparent and subject to investigation. Judicial reform must also be completed to replace judges and prosecutors who grow wealthy on bribes.

Serbian officials claim that Kosova is a failed state riddled with criminality and is not deserving of international recognition. Measures to counteract corruption would send a strong message to international institutions that Prishtina is serious about qualifying for membership. The head of the election-winning party, the Movement for Self-Determination (Vetevendosje), Albin Kurti, may be the most significant figure since independence to tackle government corruption, especially as he is not implicated in any opaque deals.

A second major task for the new administration in Prishtina is to speak with one voice in resolving its standoff with Serbia. The speedy formation of a coalition government between Vetevendosje and the Democratic League of Kosova (LDK), which came second in the elections, would send a strong signal of unity in foreign policy.

The new administration needs to underscore a clear objective – full international recognition and inclusion in all key international organizations. Anything less will not deliver stability to the region. And the government must not be distracted or divided by speculations about partition or territorial exchanges that could sabotage the talks.

The appointment of the U.S. Ambassador to Germany, Richard Grenell, as a special envoy for the Kosovo-Serbia dialogue indicates that the White House is determined to normalize relations between the two states, having already appointed Matt Palmer, the Deputy Assistant Secretary of State, as special envoy for the West Balkans. Although Grenell is new to the region, he has experience as a negotiator in the United Nations. Palmer is a seasoned State Department official who is well aware of Balkan complexities and pitfalls.

The dispute over normalization can only be fully resolved if Serbia accepts Kosova’s independence. Grenell will be hard-pressed to swiftly find the formula to achieve such a breakthrough. Additionally, despite his contentious history as U.S. Ambassador to Germany, he will need to work in tandem with EU representatives who possess the enticing carrot of Union membership for all West Balkan states.

Prishtina must cooperate closely with Grenell and Palmer by demonstrating its willingness to compromise on specific issues, such as lifting onerous tariffs against Serbia. On the other hand, it must avoid any unilateral concessions. The new U.S. envoys may be open to land swaps or the exchange of Kosova’s northern municipalities with Serbian majorities for Belgrade’s recognition of Kosova’s independence. However, they are likely to face significant political obstacles, as the new government in Prishtina could lose much of its public support if it surrenders territory to Belgrade.

Likewise, the Serbian government is unlikely to yield any territory in the Preševo valley, which contains Albanian majorities, especially with parliamentary elections looming in April 2020. Serbian President Aleksandar Vučić expressed surprise over Washington’s decision to appoint two special envoys to accelerate the negotiation process with Prishtina. Belgrade has always looked toward Brussels to delay any agreements with Kosova, hoping that it can play off various capitals against each other and move into the EU before reaching a final accord with Prishtina.

Moscow will also be calculating how it can neutralize or derail any new American initiative if this is intended to culminate in Kosova’s UN membership and recognition by Serbia. President Vladimir Putin’s Kremlin does not welcome agreements that generate stability in the Western Balkans and enhance prospects for completing the region’s integration into the EU and NATO.

The Kremlin may even appoint its own Balkan envoy or demand an equal voice in the upcoming negotiations. However, it is worth remembering that the only successful agreements implemented in the region are those where Moscow played no role. These include the 1995 Dayton Accords for Bosnia-Herzegovina, the 2001 Ohrid Framework Agreement between the two major ethnic groups in Macedonia, and the 2018 Prespa Agreement between North Macedonia and Greece. Any durable accord between Kosova and Serbia must remain free from Kremlin interference.

Photo: “Pristina” by Marco Fieber via Flickr under CC BY-NC-ND 2.0.