Vaccine diplomacy brings gains for China and Russia. But not for long 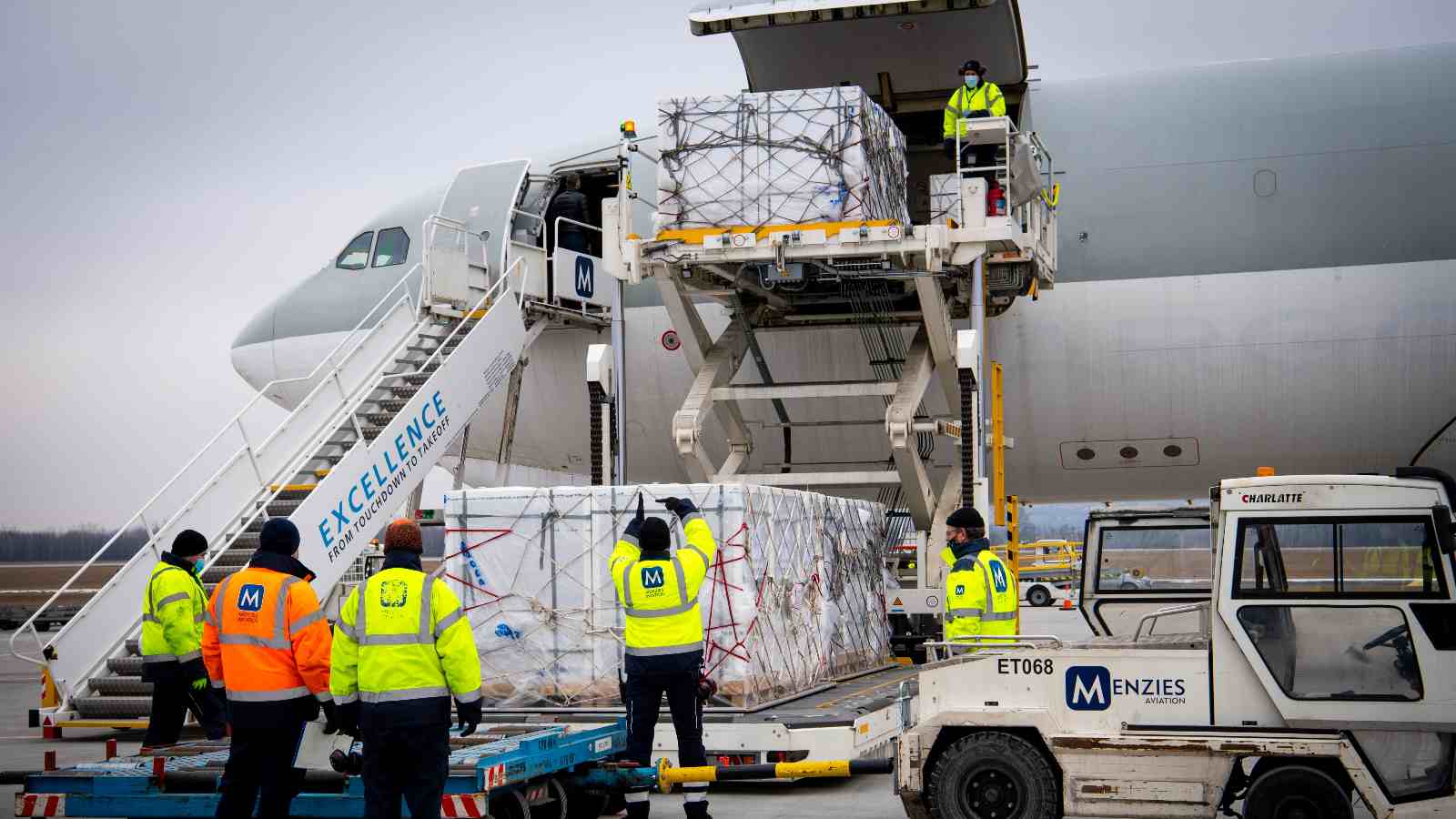 The West has messed up its response to the global pandemic. The rich countries have bought 5.4 billion of the 7.8 billion doses of coronavirus vaccines so far manufactured. In many cases, they are struggling to distribute this haul efficiently to their own people, let alone deal with far greater needs elsewhere. That looks (and is) greedy and incompetent.

China (and to a lesser extent Russia) is benefiting. China now has four vaccines. From a scientific point of view they are not hugely innovative. True, the data-dearth is alarming. Nobody outside Chinese officialdom has seen proper clinical evidence about efficacy and safety. Some questions surround Russia’s Sputnik V too. But for now, availability trumps doubts. These vaccines don’t need ultra-cold storage. One Chinese jab bestows immunity in a single shot.

The result is vaccine diplomacy. The Associated Press last week counted 25 countries that have started using the Chinese jabs and a further 11 having received deliveries (China claims a higher number but does not publish the details). Russia has registered Sputnik V in 45 countries. In Europe, Hungary and Serbia led the way in seeking these vaccines, with even Atlanticist stalwarts such as Poland, the Czech Republic, and Slovakia following suit.

Western decision-makers should reflect hard on this. For all their faults, China and Russia have scientific prestige and clout. The pandemic has given them an opportunity and they have taken it. We should not be surprised that health-care is now part of their political-warfare arsenals. Flaws and failures in our public services are not merely embarrassing and regrettable. They are self-inflicted national security threats.

True, the Chinese and Russian advantages are likely to be temporary. India is a formidable force in the vaccine world. Israel is playing an increasing role. The global Covax alliance is belatedly ramping up. The jab most people will remember in the end is the one that they got, not the ones that they missed.

More encouragingly, our adversaries are failing to consolidate on the good impression they have made. Russia continues with its war in Ukraine and with absurd attacks on other countries’ history and culture (most recently, claiming that Estonia’s national literary hero, Anton Tammsaare, was a “Russian writer”). These gratuitous insults may go down well at home, but they are not going to win hearts and minds abroad.

Chinese diplomats continue to practice “wolf warrior diplomacy” — ie bullying critics into silence. In Copenhagen, for example, the embassy has complained to the city authorities about a sculpture celebrating the Hong Kong pro-democracy movement, which has been erected on a temporary site outside the parliament building.

An embassy political counselor called Zhang Su said that the sculpture was “unacceptable” to the Chinese people; represented interference in China’s internal affairs; would be “offensive” for the many Chinese tourists in the area; could pose a security risk because of “conflict/confrontation”; and would harm Danish-Chinese relationships.

I should send him flowers and chocolates. It has been hard work trying to wake up Denmark from its post-cold-war security torpor. His efforts are far more effective than mine. The proof that you still live in a free country is that you are free to say and do things that the Chinese Communist Party doesn’t like. This is worth fighting for. He’s illustrated the point perfectly.

China and Russia show little signs of a coordinated approach. They even compete (not least when it comes to selling vaccines). But in one important way, their efforts overlap. European countries stung by China’s mischief-making and bullying will also be more receptive to warnings about Russia. One might even call this an immunological response. 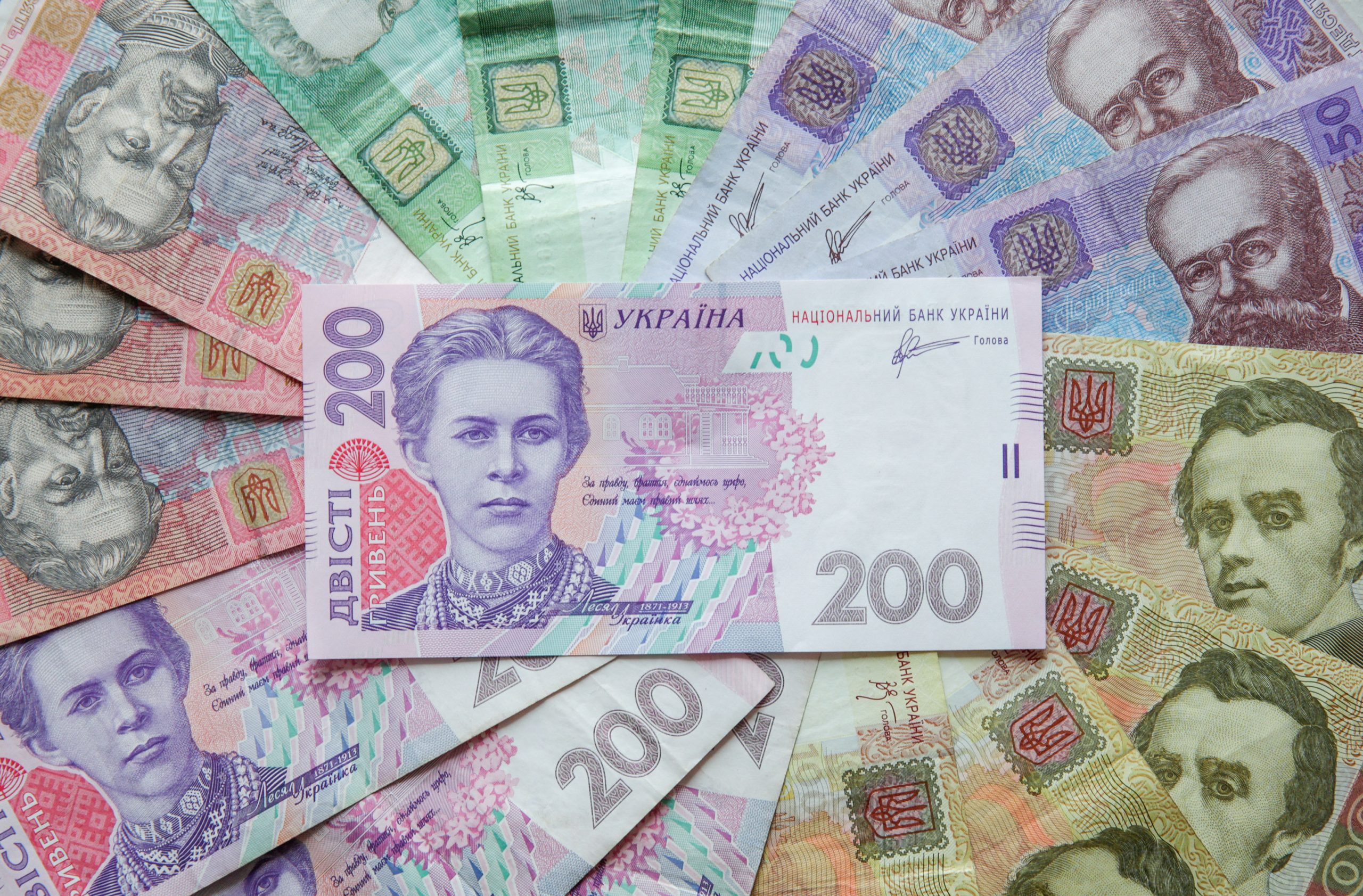 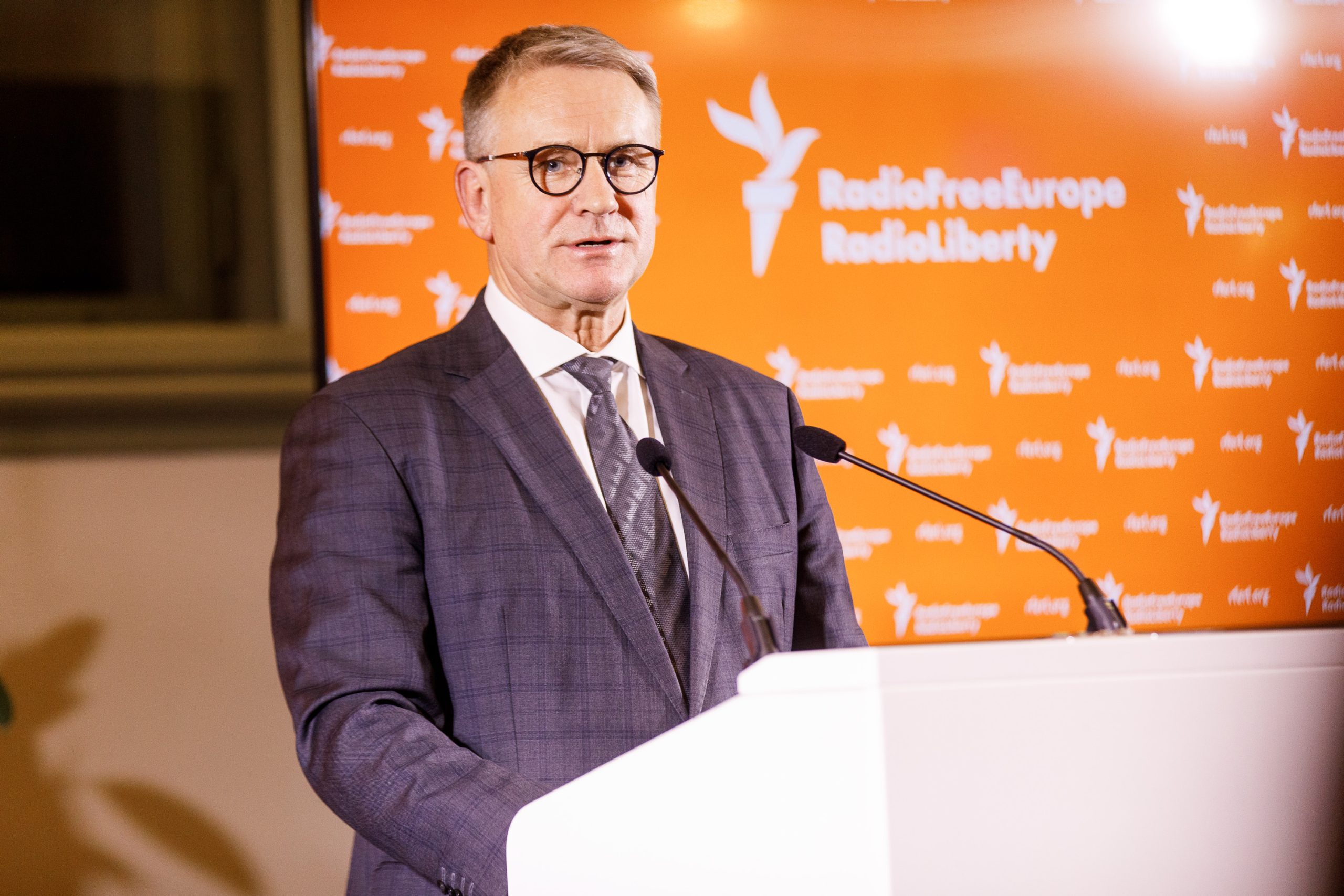