The Kremlin’s combination of money, propaganda, physical intimidation, and other strong-arm tactics keeps commentators in Europe and North America busy. Governments are beginning to wake up too. China, by contrast, mostly attracts less attention. Beijing does not meddle in elections, put politicians on the payroll, buy up media assets, impose economic sanctions, or create business […] 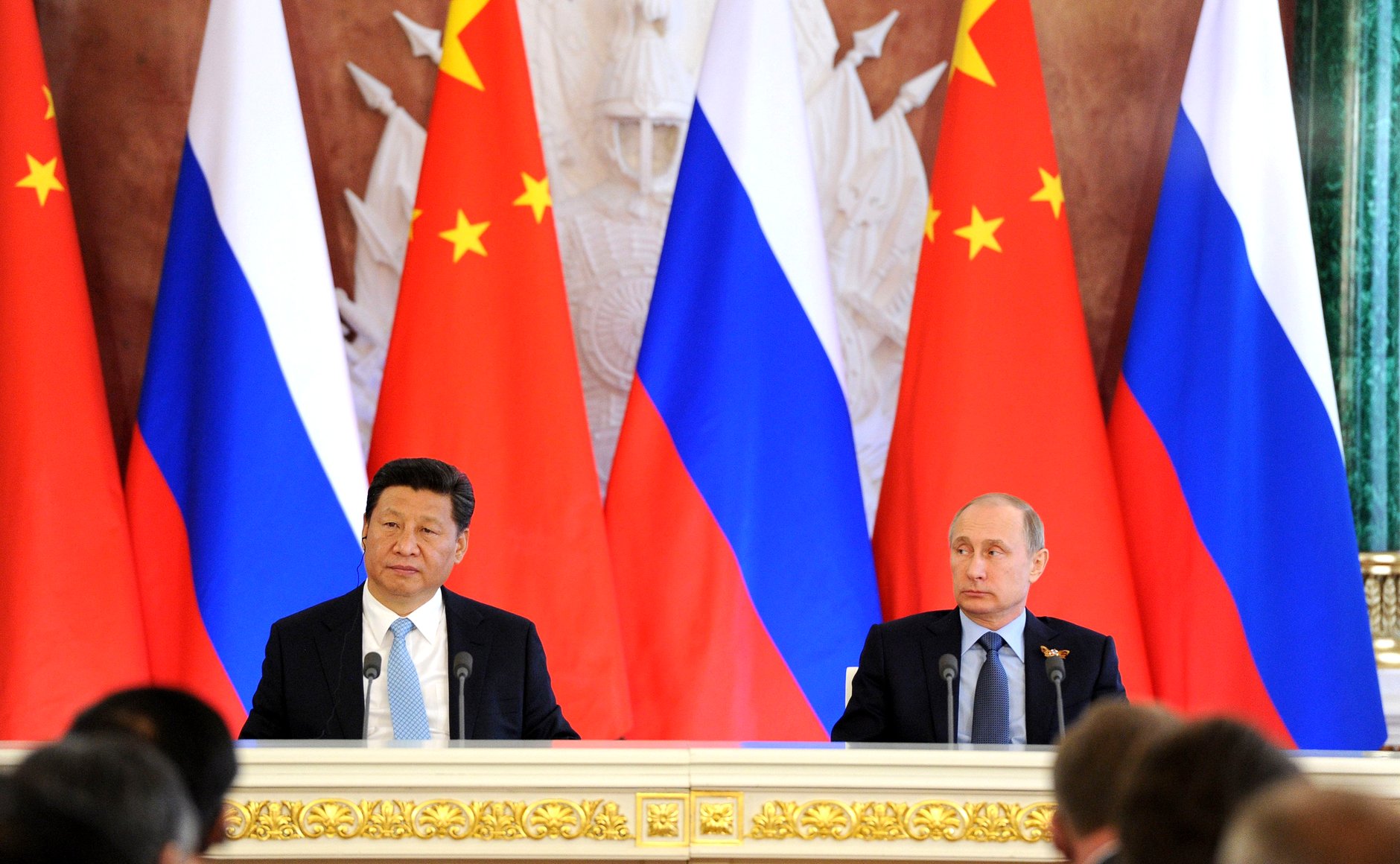 The Kremlin’s combination of money, propaganda, physical intimidation, and other strong-arm tactics keeps commentators in Europe and North America busy. Governments are beginning to wake up too. China, by contrast, mostly attracts less attention.

Beijing does not meddle in elections, put politicians on the payroll, buy up media assets, impose economic sanctions, or create business bridgeheads to wield political influence. Or does it? Listen to Australians and the story sounds startlingly similar. It also has lessons for those dealing with Russia.

Start with the excellent new book Silent Invasion by the Australian academic Clive Hamilton. Published a year late because of fears of Chinese retaliation, it details the Beijing authorities’ shocking infiltration of the country’s political system. Australian officials are alarmed too. Duncan Lewis, the head of ASIO, the national intelligence and security agency, told lawmakers in Canberra: “Hostile foreign spies are currently conducting harmful activity . . . on an unprecedented scale.” He did not name the offending country, but it is reasonable to assume that he was not talking about India.

Australia is mulling tough countermeasures, which would require anyone acting on behalf of a foreign state to register their activities. The package of laws has provoked debate in Australia, and pressure from China. Opportunities to exert influence—and punish resistance—abound. China is Australia’s biggest export market and its biggest source of tourists. One-third of all foreign students at Australian universities are Chinese. So far, the authorities in Beijing are expressing their displeasure by putting Australia in the diplomatic deep-freeze, hampering imports of Australian wine, and delaying a big meat-export deal.

Similarities to the West’s difficulties with Russia are obvious. Both adversaries reckon the post-cold-war international order is skewed against them, and have no compunction in breaking its norms and laws. Both can count on local help. The voices that want to rebuild ties to the Kremlin on the basis of Realpolitik will find an antipodean echo in Professor Hugh White of the Australian National University, who says that his country should dump its alliance with a declining America, treat the regime in Beijing as a strategic and moral equal, and seek a regional power-sharing arrangement. The difficulties Mr. Hamilton experienced with his book and a timid publisher remind me of the obstacles that my friend Karen Dawisha, who died in April, had to overcome. Her book Putin’s Kleptocracy was so incendiary that Cambridge University Press shelved it.

The big difference is that China uses its power softly and systematically, whereas Russia tends towards crude, short-term tactics. These play well at home, but they are counter-productive. They have put NATO back in business, alarmed public opinion, and created pressure for bigger defense budgets, even in non-NATO Finland and Sweden. Russia’s rag-tag think-tanks and diaspora cooperation agencies are puny compared with their Chinese counterparts, the United Front Work Department and the more high-profile Chinese People’s Political Consultative Conference. These umbrella groups have sub-units such as the innocuously named “European and American Alumni Association.” Russian efforts are spook-heavy; in China, the intelligence services stay in the background.

The paradox is that China, as a full-scale superpower, might usefully adopt Russia’s muscular approach. The Kremlin would do better with Chinese softly-softly tactics. Either way the lesson for the West (or what is left of it) is clear. Build resilience and boost deterrence—while you still can.