Examining the European Recapitalization Incentive Program With Russian-made S-400 anti-aircraft missiles now in Turkish hands and Russian Pantsir anti-aircraft missile launchers on their way to Serbia, the future of the euro-Atlantic community has been brought into question by some. If key member states and allies actively seek the military support of the Kremlin, how can NATO present a […] 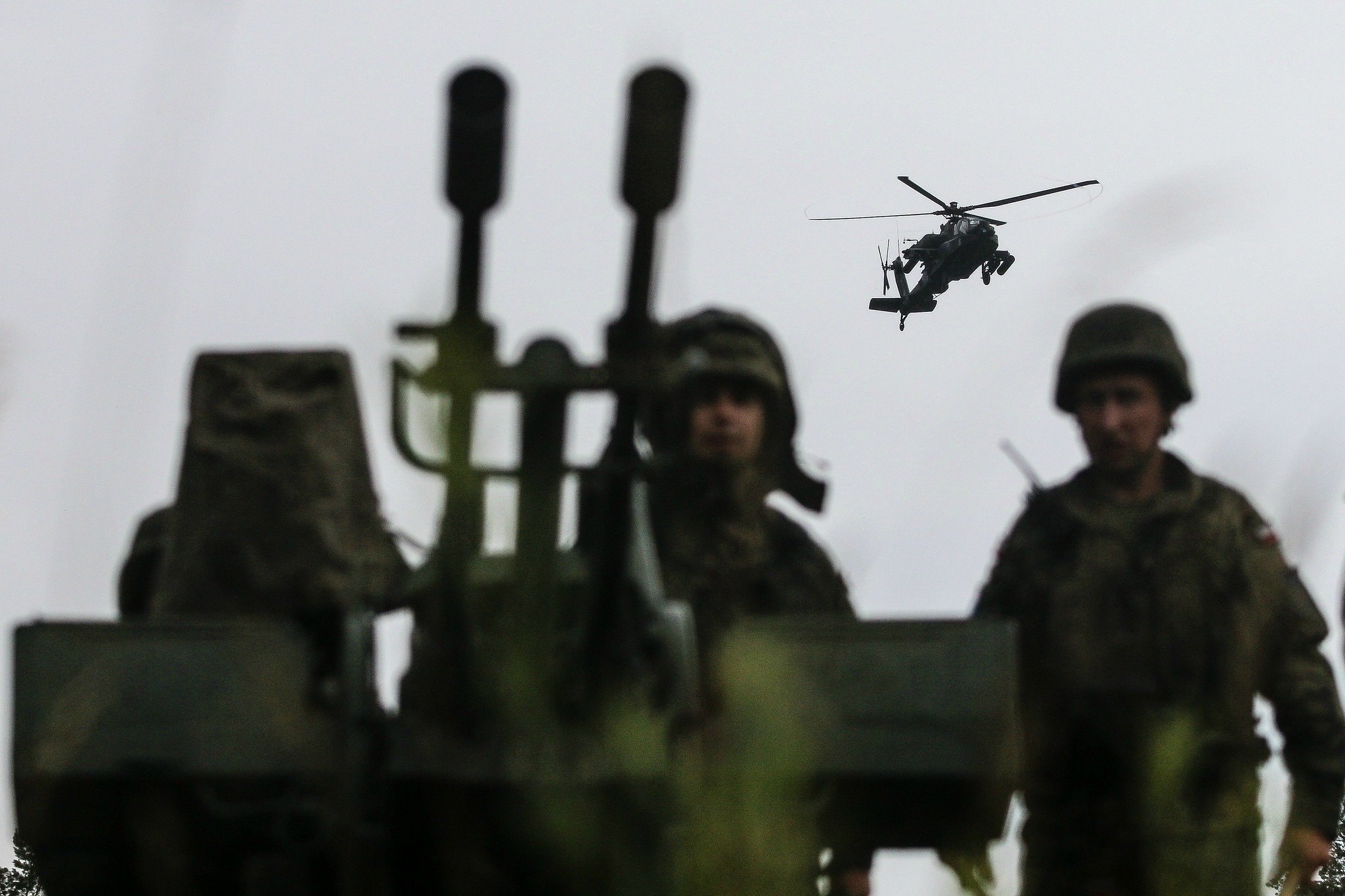 Polish army soldiers with the 15th Mechanized Brigade, post security on a heavy machine gun while receiving aerial support from U.S. Army AH-64 Apache helicopters with Battle Group Poland, during a multinational training event for exercise Puma 2 with Battle Group Poland at Bemowo Piskie Training Area, Poland, June 14, 2018, as part of Saber Strike 18. This year's exercise, which runs from June 3-15, tests allies and partners from 19 countries on their ability work together to deter aggression in the region and improve each unit's ability to perform their designated mission. (U.S. Army photo by Spc. Hubert D. Delany III)

With Russian-made S-400 anti-aircraft missiles now in Turkish hands and Russian Pantsir anti-aircraft missile launchers on their way to Serbia, the future of the euro-Atlantic community has been brought into question by some. If key member states and allies actively seek the military support of the Kremlin, how can NATO present a unified and interoperable deterrence? These big-ticket defense acquisitions have captured headlines recently, but the use and servicing of Russian-made equipment often flies under the radar and poses a further challenge to allied security and cohesion. In the case of Turkey and Serbia, Washington failed to keep out the Kremlin’s malign reach, but this trend does not have to continue.

A little-known U.S. State Department program may hold one of the keys to curtailing further Kremlin influence over our allies—and it is up for renewal. The European Recapitalization Incentive Program (ERIP) aims to modernize European partners away from Russian and Soviet-era military equipment in the hopes of both increasing NATO interoperability and reducing Russian influence. As such, the continuation and expansion of ERIP would bring the countries of Central and Eastern Europe (CEE) one step closer to finalizing the independence they formally gained 30 years ago from the Soviet Union. However, the United States must proceed carefully as the Kremlin is already working to exploit tension in the Alliance over military expenditures and defense procurement.

Through reallocated aid, specifically FY2017 Foreign Military Financing (FMF) funds, ERIP enables CEE countries to purchase American-made weapons, training, and services if there is a demonstrated “political will to divest of Russian and Soviet-legacy equipment and a commitment to cease future purchases of Russian military equipment.” While currently only $190.7 million, the program is nonetheless a concrete step to bolster Allied resolve in a time where the waters of Atlanticism are choppy.

The funds provided by ERIP are earmarked to be spent in Albania, Bosnia and Herzegovina, and Slovakia on helicopters, and on infantry fighting vehicles in Croatia, Greece, and North Macedonia. Each of the six countries in the program except for Albania currently possesses major Russian or Soviet-made military equipment. This is of special concern for the three countries who are NATO members (Croatia, Greece, and Slovakia), since this leaves them beholden to Russian interests—they must rely on Russia to perform maintenance and to provide spare parts.* Some Russian news sources claim that buying from the United States could turn these countries into “geopolitical hostages” of the American defense industry. While indeed any defense acquisition, including through ERIP, does come with additional costs in operations and maintenance or “life-cycle cost,” by replacing Russian or Soviet-made equipment with U.S.-made products through ERIP, allies would no longer be reliant on Moscow for these services, which the Kremlin could strategically withhold from them in times of crisis.

ERIP also intends to strengthen the commitment made by NATO member states at the July 2018 Brussels Summit to “address existing dependences on Russian-sourced legacy military equipment.” Reducing this dependency is certainly a positive step, but following through presents a new set of issues—primarily financial. Since Russian-made weapons are generally cheaper than their American counterparts, U.S. financial assistance by way of the European Deterrence Initiative, grants and loans, or with an offsetting deal makes allied acquisitions of U.S. weapons possible, such as Poland’s recent Patriot purchase or Estonia’s procurement of Javelins. These subsidies help alleviate some of the financial burden of buying U.S.-made weapons—but such funding is still limited.

Despite these perceived benefits, the Russian propaganda machine is already at work. While ERIP has barely made headlines in NATO member states, Russian news sources have called the program bribery, a dirty game, and a grand PR-campaign meant to convince European countries to buy into the American defense sector. This antagonism is an attempt by Moscow to incite further tension among NATO member states that are home to competing defense firms hoping to increase revenue. This is an especially sensitive subject following Washington’s insistence that American defense firms be able to compete for tenders under the EU’s Permanent Structured Cooperation, or PESCO.

If ERIP is expanded, as proposed in the impending U.S. defense budget, the program could yield additional benefits for NATO. Congress has requested 75 million USD for Europe and Eurasia’s regional Foreign Military Financing, which, according to the FY2020 Congressional Budgetary Justification, “may be used to expand the European Recapitalization Incentive Program.” It is critical that Washington policymakers continue this program and again involve CEE allies who possess aging Soviet equipment. The U.S. should be wary, however, of expanding this initiative at the cost of creating rifts within NATO. The Kremlin has the ability to blow ERIP’s presently limited scope out of proportion in order to exploit divisions within NATO—the fallout of which the Alliance is still dealing with in Ankara.

Note: Data was taken from IISS’ 2018 Military Balance, which catalogues all major weapons systems by country. While Albania had purchased Soviet BMP-1s from East Germany in the past, they were not noted in the balance and are likely no longer in use. 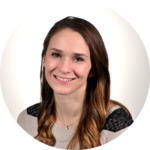