As democracies target tech, authoritarian states are using digital innovation to keep their hold on power. 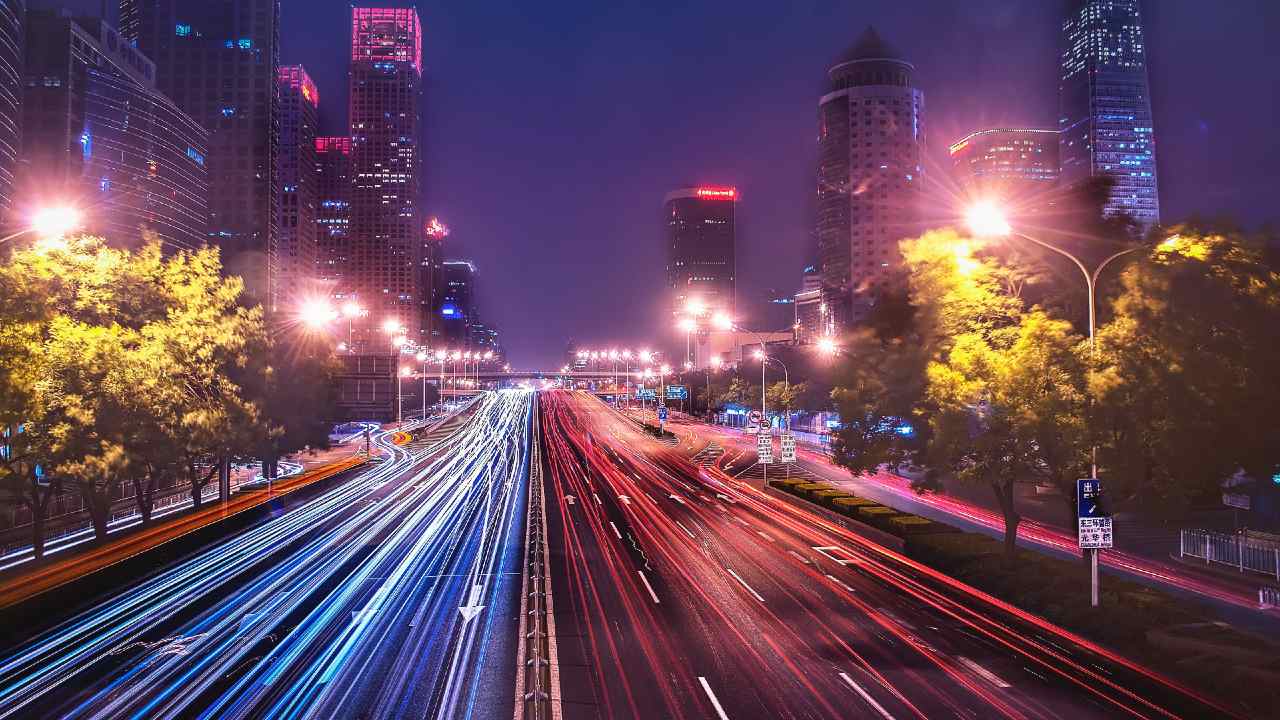 Donald J. Trump’s win in the 2016 United States presidential election surprised the world. Wondering how someone like Mr. Trump could be elected, some commentators fell back on a comfortable narrative: His election was a blip, an exceptionally rare alignment of American electoral politics and being in the right place at the right time. Basically, the story went, President Trump was an outlier. Joseph R. Biden Jr. echoed that view when he assured Europeans at a 2019 security conference that the United States would eventually return to its role as a global leader, saying “we will be back.”

At first glance, it might seem that those prognosticators were correct — Mr. Trump didn’t win a second term, and Mr. Biden is back in the White House, this time as commander in chief. But hindsight isn’t always 20/20. The less comfortable view, and one that is being borne out by global events, is that Mr. Trump’s election was not a blip, but rather the symptom of deeper trends transforming the world order and democracy with it.

The digital revolution — the transition from analog to digital that began during the latter half of the last century — has already upended the balance of global power. Digital communication technologies have ignited revolutions from Africa to Eastern Europe, while exponential growth in computing capabilities and data collection has provided authoritarian states like China with new tools to surveil and suppress their citizens.

Despite being home to a vast amount of innovation, Western democracies were unprepared to respond to and mitigate the consequences brought on by the digital age. The result has been a massive redistribution of power among nation-states, and between governments and the private sector.

In the democratic world, the United States has been the global leader in technological innovation since the end of the Second World War. It did so through significant strategic investment in government-funded research and development (R&D) as well as partnerships with the private sector and universities. This investment led to the formation of agencies such as NASA (in 1958) and the National Science Foundation (in 1950), and eventually became the foundation for the emergence of the internet, satellite navigation (GPS), touchscreens, and many other technologies. Over time, however, US government investment in research and development waned, while corporate investment blossomed. By the late 1990s, just as internet penetration was underway, the US government had ceded its role in driving technological innovation to the private sector.

If in the United States the digital revolution produced a weaker state but a strong private sector, Europe has suffered from weakness in both: a lagging tech sector and weak European-level institutions.

Europe largely failed to develop tech companies and suffered a weakened state. The post-war continent never caught up with the United States in technological innovation. To be sure, Europe is home to several globally recognized tech companies, such as Nokia, Spotify, and Skype. But Europe trails the US in terms of innovation and market capitalization. US firms account for 73% of market capitalization, compared to Europe’s 4% and China’s 18%. US companies also outpace Europe in research and development investment, and the US government, despite the decline in public funding, still funds more research and development than the European Union (EU). The bloc’s failure in innovation leadership detracts from the continent’s authority to establish itself as the “global regulator.”

While democracies struggled to manage the consequences of technological change, authoritarian states have sought to use new technology in the service of repression. China has led the way in establishing a model of “digital authoritarianism” —  the use of technologies to surveil, repress, and manipulate domestic and foreign populations. Unlike Europe and the US, where governments are only beginning to confront digital market regulation, China brought the internet under government control in the mid-1990s with the establishment of the “Great Firewall” to block unwanted digital content. Since then, the Chinese Communist Party (CCP) has established a nationwide surveillance network, which relies on a massive aggregation of data from multiple inputs, such as surveillance cameras, financial records, social media activity, and others.

China knowingly pays a high price for this iron grip. It has punished its own companies — often at a very high cost — for deviating from state control. In recent months, the CCP has cracked down on some of the country’s most profitable firms, including Alibaba, Tencent, Baidu, and the social media app Didi. All foreign companies operating in China are forced to comply with the CCP’s laws on data sharing or face potential expulsion from its growing consumer market. Through such punitive measures, China aims to avoid the kind of power asymmetry that democratic governments now find themselves in. And it is succeeding: today, China is the only country that has a globally competitive technology sector squarely under the government’s control, and an increasingly powerful state that is able to compete with the US for global power.

Digital technologies are shaping a new world order, one that is no longer defined solely by nation-states and multilateral institutions. The bipolar moment of the Cold War is over, and so is the unipolar moment of the 1990s when the US enjoyed sole superpower status. Rather than being defined by order, today’s geopolitics are defined by ambiguity and fluidity.

But one thing is clear: there is no going back to normal. The digital transformation sparked a long-term restructuring of global power balances that is only beginning to unfold. Before a new world order emerges, democracies will see more leaders like Donald Trump who are able to mobilize support through direct engagement with voters via social media; more countries seeking to emulate China’s model of digital authoritarianism; and more battles between democratic governments and the technology sector.

And while it may be convenient to simplify this into black and white – democracy versus authoritarianism – the truth is that the world looks increasingly gray, with many countries somewhere in between.

Dr. Alina Polyakova is the president and C.E.O. of the Center for European Policy Analysis.