If You Can’t Make It, Steal It 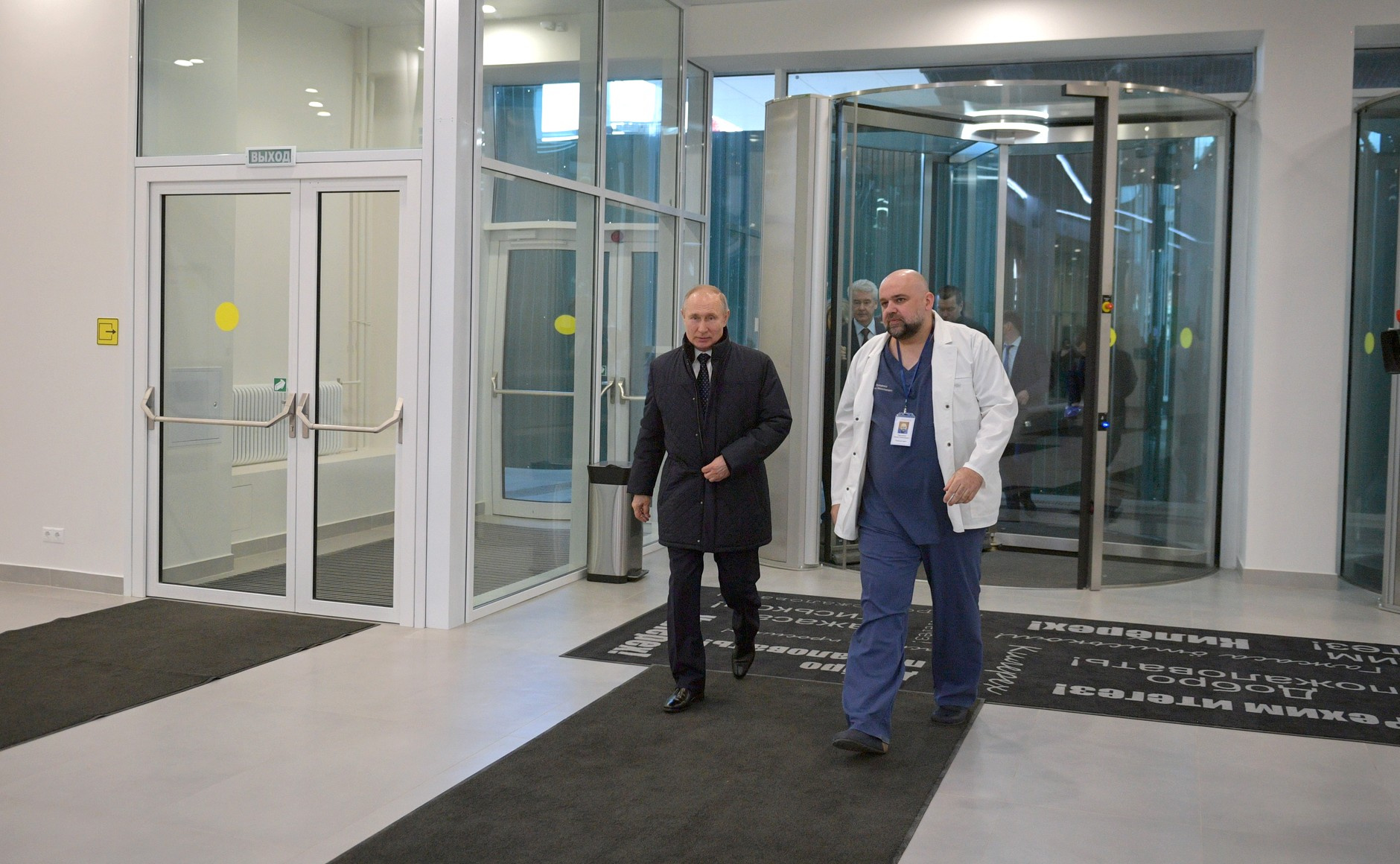 Given the Putin regime’s history of criminality, Russia’s efforts to steal information about a covid-19 vaccine should not surprise us.

Dmitry Peskov is a master of chutzpah. The Kremlin spokesman said with a straight face that Russia is “among the pioneer countries” in the race to develop a covid-19 vaccine.

Peskov made his comments in a radio interview on July 17. He seems to have confused being a pioneer in developing a vaccine with being brazen and shameless about stealing one.

News of the hack came just a week after leading Russian virologists warned that Moscow was falling behind in the international race to develop a vaccine. The German newspaper Frankfurter Allgemeine Zeitung also opined that “in Russia, drugs for coronavirus are being tested with dubious methods in order to fulfill President Putin’s ambitious plan” to appear to be a world leader in developing a vaccine.

Despite being unable to deploy the resources or technological prowess of the European Union, the United States, or China, the German daily noted that Russia “does not want to stay out of the global race for a coronavirus vaccine.”

According to the Western intelligence agencies, the state-sponsored hackers hailed from the infamous Russian group, APT29. Also known as Cozy Bear, the group is widely believed to be affiliated with Russia’s Foreign Intelligence Service (SVR) and Federal Security Service (FSB).

According to news reports and Western intelligence services, Cozy Bear’s activities date back to roughly 2008 and it has long targeted universities and research institutions.

It’s an age-old Kremlin tactic: if you can’t beat ‘em, then rob ‘em; if you can’t make it, then steal it. If you can’t win, then cheat. Given the Putin regime’s history of criminality, none of this should surprise us.

Russia’s interference in elections in the United States and other Western countries has been meticulously documented. Its conspiracy to send chemically enhanced athletes into international competitions including the Olympic Games has been exposed by the World Anti-Doping Agency. It has used polonium and nerve agents to assassinate (and attempt to assassinate) emigres in London and Salisbury. It has used money-laundering schemes to funnel black cash through Western banks.

So should we really be surprised that Moscow is seeking to steal information on a covid-19 vaccine?

The operation is even less surprising when one digs deeper into Putin’s career in the KGB. Most official biographies of Putin have little to say about his time as a Lieutenant Colonel in the KGB’s station in Dresden, East Germany. It has long been assumed that Dresden was a backwater, far from the high-stakes spy games being played out in Berlin and Vienna.

But as Catherine Belton uncovers in her acclaimed book Putin’s People: How the KGB Took Back Russia and Then Took On the West, Dresden was actually a vital hub in the Soviet Union’s campaign of industrial espionage and technology theft. By the time Putin arrived there in the 1980s, the Soviet Union and its satellite regimes had fallen hopelessly behind the West technologically.

So what they could not make, they tried to steal.

“At the time Putin arrived in Dresden, West Germany was becoming ever more important as a source of high-tech goods,” Belton wrote.

“The KGB was doubling down on its efforts in Germany, recruiting agents in companies including Siemens, Bayer, Messerschmidt, and Thyssen. Putin was clearly involved in this process, enlisting scientists and businessmen who could assist in the smuggling of Western technology into the eastern bloc.”

What’s past is prologue. For Putin and for Russia.

Photo: “Visit to Kommunarka hospital” by the President of Russia under CC BY 4.0.