How to Survive Winter, Confound Putin, and Save Ukraine

Russian President Vladimir Putin is engaged in a multi-pronged escalation of threats within Europe. His schemes can be defeated. 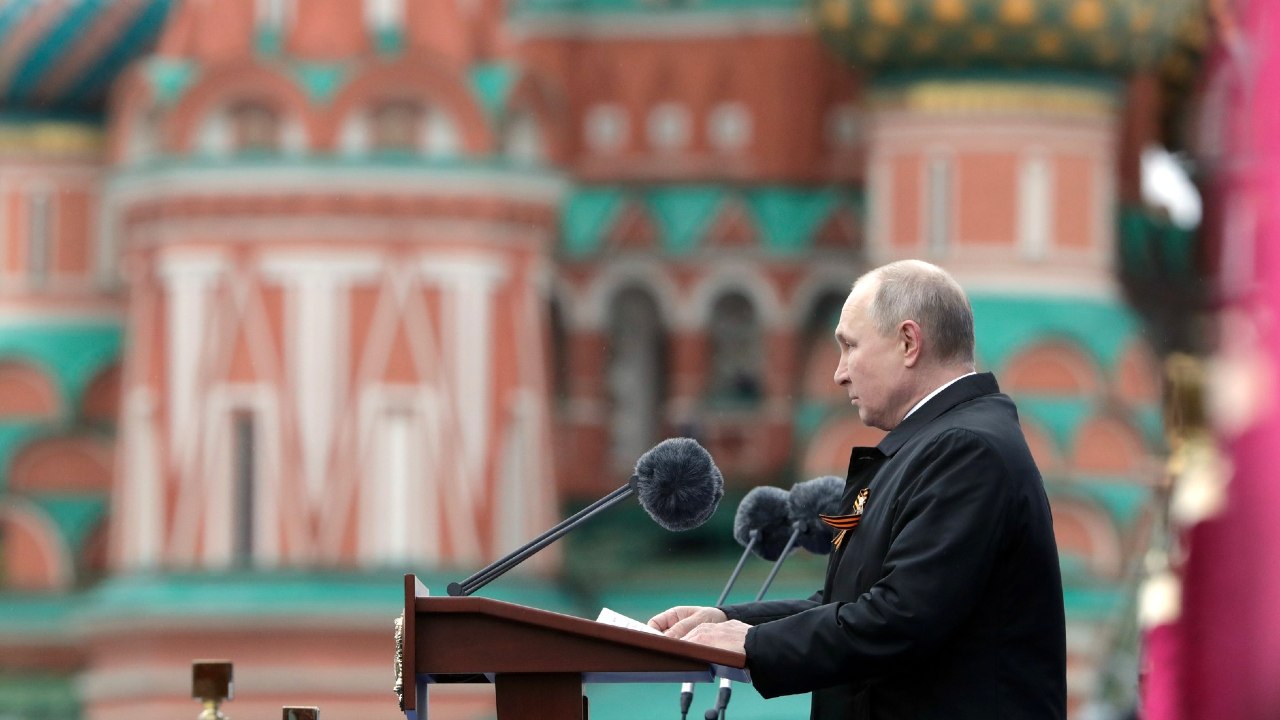 Russian President Vladimir Putin is engaged in a multi-pronged escalation of threats within Europe. His schemes can be defeated.

Exploiting what he judges a superior strategic position in the face of US retreat and fragmentation and weakness in Europe, Putin sees opportunities to make substantial gains in what Russia considers its sphere of influence in Europe’s East.

Faced with this set of challenges to its authority and cohesion, the West really has no choice but to stand firm in the face of Russian aggression.

These are serious threats and could signal a winter of Russia-induced hardship, the likes of which Europe has not experienced for decades. There are at least five immediate threats. Russia is:

These latest moves follow years of hostile Russian acts and interference in the internal politics of the West, including disinformation, assassination, sabotage, bribery, and other means designed to weaken Europe and the United States.

The Threat to Ukraine

The most immediate threat is to Ukraine. Russia has put in place the forces for a new military assault, which could be launched at very short notice:

Putin has reacted to President Volodymyr Zelenskyy’s moves to counter Russian influence in Ukraine, particularly those aimed at Viktor Medvechuk (whose children are Putin’s god-children), by shutting off official Ukrainian-Russian contacts. In a recent public commentary, former Russian President Dmitry Medvedev attacked Zelenskyy and his team directly, implying that because they are Russian-speaking and Jewish, they do not know who they are and are not “Ukrainian.”

None of this means that Russia is irrevocably committed to a new invasion of Ukraine. Rather, Putin is readying the forces and argumentation needed to give him the option; an option that would not be feasible if these preliminary steps had not been taken. Indeed, the likeliest explanation of events is that Putin is seeking concessions and gestures of de-escalation from Ukraine and the West in exchange for deciding not to invade. But the fact that he has massed the forces necessary means that a strong Western response is essential to demonstrate that such a move would be too costly for Russia.

Against this backdrop, the Biden Administration and several European governments have commendably begun to push back. Perhaps in an effort to demonstrate that the West will not repeat its failure to prevent Russia’s illegal seizure of Crimea in 2014, several important steps have been taken:

Predictably, despite its openly aggressive actions, Russia has claimed that it is not threatening anyone and has accused the US and others of themselves escalating toward conflict. Even a relatively factual comment from the Editor of the Italian newspaper La Repubblica drew a swift and insulting rebuke on Facebook from the Russian Foreign Ministry’s spokeswoman, Maria Zakharova.

The West should not be deterred by this aggressive Russian rhetoric – quite the contrary. Only consistent, firm counter-pressure will ensure that Russia does not escalate the situation further.

Additional measures to apply such counter-pressure could include the following:

As the West contemplates its policy options, it must keep in mind the strategic role Ukraine plays in the future of Europe. EU members may think the future of their continent depends on monetary policy, or the new Chancellor of Germany, or the French elections, and there are arguments to be made in these directions.

From a different perspective, however, Europe’s future will be determined by whether Russia remains a hostile neighbor, or one day changes to become a constructive partner. Given the system created under President Putin, the only way Russia will change from its current hostile posture is if Russia itself changes – if the Russian people are able to put in place a government that reflects the interests of the country, rather than the interests of the former KGB elite.

In that perspective, Ukraine’s success as a market democracy, with security and sovereignty over its own territory, is of vital importance to the United States and Europe. A Ukraine that lives up to European standards will be a beacon to the many Russians who want their state to match these tests of governmental decency. A Ukraine that is dragged down by Russia will be used by the Kremlin to perpetuate Russia’s current state of authoritarianism at home, and aggression abroad.

Ambassador Kurt Volker is a Distinguished Fellow at the Center for European Policy Analysis. A leading expert in U.S. foreign and national security policy, he served as U.S. Special Representative for Ukraine Negotiations from 2017-2019, and as U.S. Ambassador to NATO from 2008-2009.

Photo: Russian President Vladimir Putin gives a speech at the military parade to mark the 76th anniversary of Victory in the Great Patriotic War. Credit: Presidency of Russia.