How to Nurture a Tech Unicorn

Villig's own success, and that of Estonia, offers the continent a beacon of hope 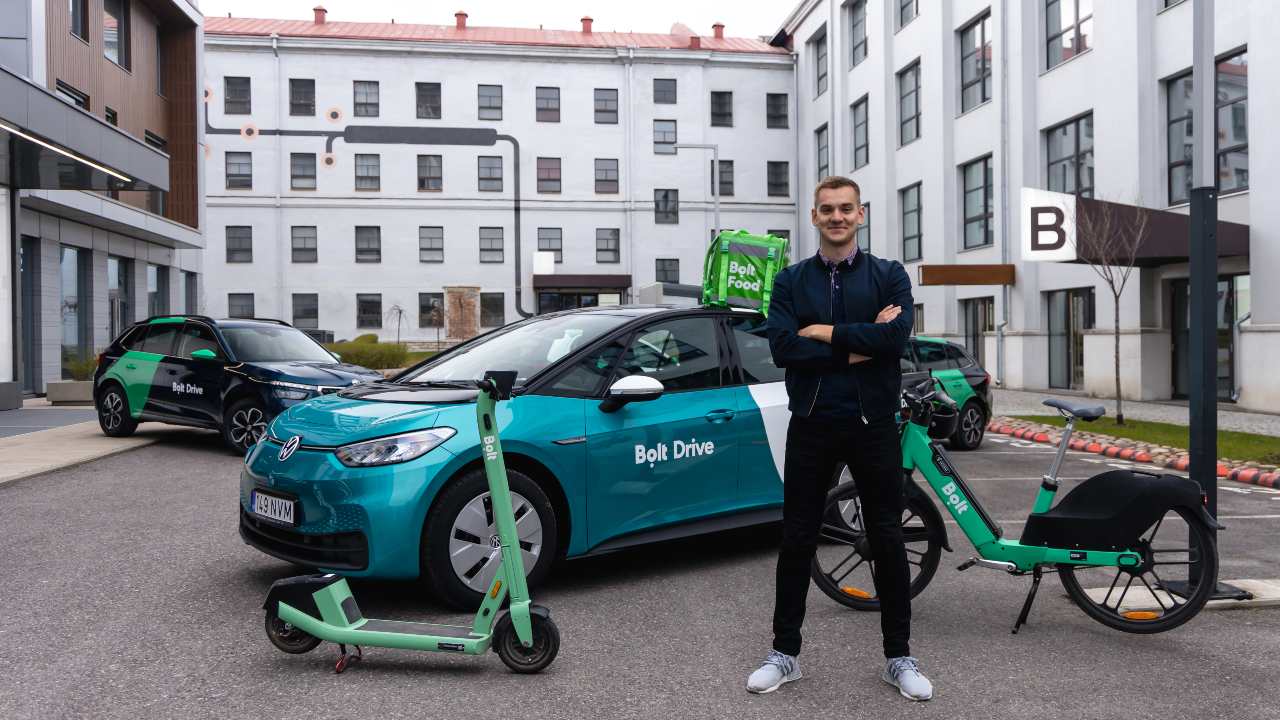 Markus Villig was a mere 19 years old when he launched the ride-sharing company Bolt in his native Estonia in 2013. The Uber rival today is serving 75 million users in 45 countries across Europe, Africa, the Americas, and Asia. In August, Bolt raised $713 million in fresh funding, valuing the company at $4.75 billion — despite growing fears that Europe could threaten its business model by forcing Bolt and its rivals to employ their drivers as full-time workers.

“Coming from Estonia, I had seen how Skype had revolutionized the world of communication,” Villig told the annual CEPA Forum on September 30. “I realized even coming from a small country like Estonia, you can make a big difference in the world.”

Bolt first grew by entering countries too small for the pioneer Uber to target. Unlike its American rivals, it also attempted to work with public authorities rather than confront them. In 2016, Estonia became the first European country to regulate and legalize ride and home-sharing. The rules put private hire drivers and taxis on common legal ground, with similar licensing and vetting quality.

“Most European companies start from a different mentality — we are used to working with local and national level governments to collaborate,“ Villig said. “That was our mentality from Day One. To the U.S. that might not seem like a standard thing to do.”

Despite this collaboration, Bolt and the entire gig industry face strong headwinds. In the UK, the Supreme Court recently ruled that Uber drivers need to be employees. In May, Spain passed legislation requiring all ride sharing companies to hire their drivers as employees. Three months later, a court in California moved towards forcing gig platforms to give their employees worker benefits. By the end of the year, the European Commission is expected to unveil a new legislative proposal to reform contract work.

While Villig didn’t comment on the employment debate, he did warn against overregulation. He also inveighed against outdated taxi rules in many European countries. The European capital Brussels’ taxi law dates from 1995 and makes it illegal to use a smartphone to arrange rides. Belgian gig drivers recently struck in an attempt to get the rules modernized.

“In regulation, you need to be surgical,” Villig said. “In our field, there are artificially archaic laws that are causing high prices and poor consumer service. They need to be updated to the 21st century.”

Bolt and other European companies are acting proactively, proposing reforms ranging from a new employment status for drivers which would raise their benefits without giving them all the security of full-timers. Unions oppose this. The gig companies are also lobbying hard to reform the car insurance market so it can accommodate part-time professional drivers and are working with authorities to make sure that independent drivers pay the correct amount of tax.

Other challenges apply to all European tech hopefuls. Villig said, for example, he needed to import talented programmers from Ukraine and Russia, yet Europe’s restrictive immigration rules represent giant barriers. He called on Europe to increase its investment in the Internet “or we will be left behind.”

His own success, and that of Estonia, offers the continent a beacon of hope. The Baltic country has six unicorns (start-ups valued at over $1bn) in addition to Bolt, Villig said, and others in gestation. “The startup scene in Estonia is exploding,” he said. “For a country of 1.3 million people, it is extraordinary.”