How the U.S. Got the Upper Hand in the OECD Tax Reforms

Incredibly, the United States may throw away its victory 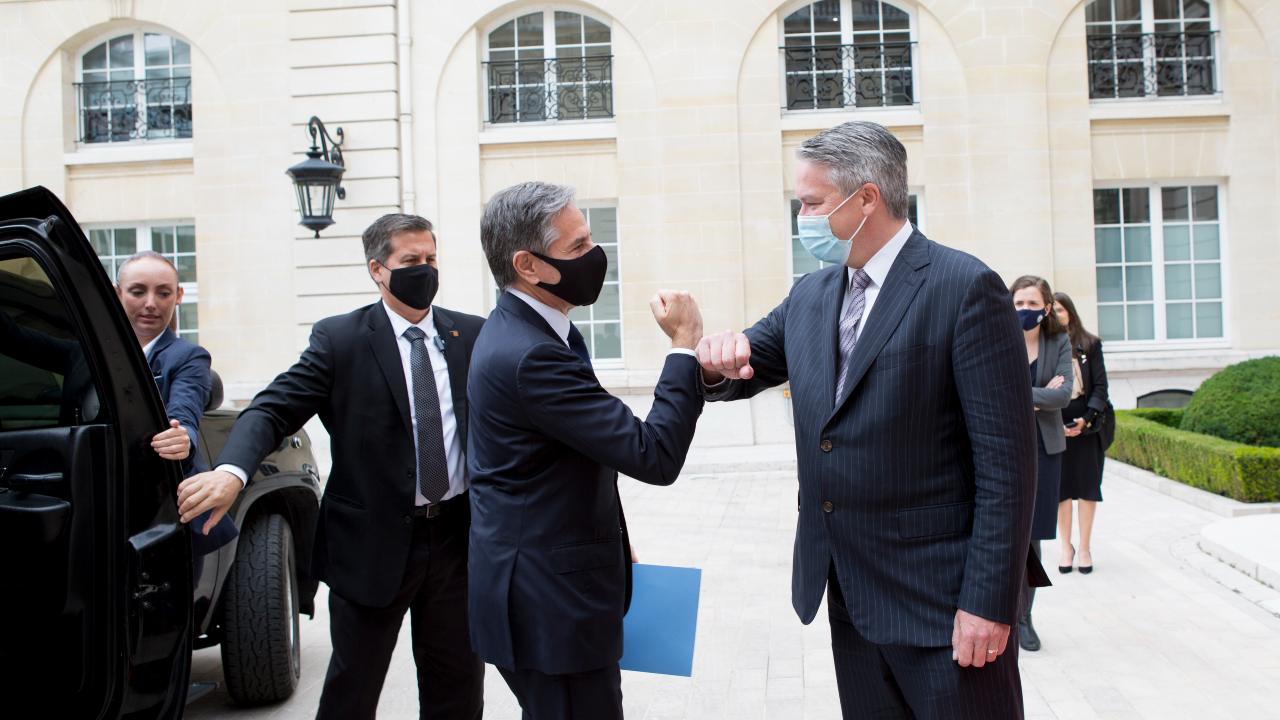 The Obama administration was ambivalent about the initial OECD proposals to reform international corporate tax rules.  Under President Trump, this ambivalence turned to hostility. In 2020 when warring politicians in Washington could agree on little else, Democrat and Republican Senators joined to oppose the direction of travel of the OECD discussions.

All changed in April: the Biden administration revised the U.S. position. It supported a deal that applied to a limited range of companies, set a global minimum tax rate – although it aimed for 21 percent, settled for the formulation “at least 15 percent” – and provided that digital service tax proposals be dropped after the new rules came into operation.

Outgoing OECD Secretary General Angel Gurria hailed Washington’s volte-face as providing a “once in a lifetime” opportunity to address global tax abuse. His enthusiasm seduced many to overlook the draft agreement’s shortcomings. By the end of June, more than 130 countries and territories had signed off. One of the final holdouts, Ireland, signaled acceptance in late September and the deal is expected to be announced this month.

The first section of the proposals, Pillar One, establishes the welcome principle that profits shall be taxed where economic activities take place and value is created. But it will cover only multinational enterprises with a global turnover of more than 20 billion euros and profits above 10 percent.  This high threshold captures only 100 of the world’s largest multinationals.  In these cases, between 20-30 percent of “residual profit” – profit in excess of 10 percent of revenue – will be allocated to countries where the companies do business.

The high profitability floor creates a gaping hole.  Unless adjusted, Amazon, the globe’s fifth most valuable company, will be excluded. Pillar One also excludes “extractive” oil and mining industries, financial services, and shipping.

Set aside shipping, an industry that has always been treated as unique. It is bizarre to give a free pass to oil, gas, and mining, industries with an inglorious history in exploitation, environmental degradation, corruption, and Olympian records in profit shifting and tax dodging, particularly on the eve of a major global climate change summit scheduled to take place this month in Glasgow.  The official rationale is that the ‘extractive sector’ is not digital and not consumer-facing.  But tax dodging is tax dodging, whether customer-facing or non-digital.

Another more cynical excuse is that the oil, gas, and mining industries provide opportunities for developing economies.  This ignores the long history of corruption by major extractive sector players.  It also ignores strong evidence that companies in the sector are every bit as adept as the digital service giants when it comes to avoiding paying taxes.

It is equally questionable to exclude banking and financial services because the sector is “highly regulated.”  Luxleaks, Swissleaks, and Panama Papers scandals demonstrate that, highly regulated or not, banks and financial services play an integral role in global tax avoidance. An EU Tax Observatory report published in September demonstrates that banking is no stranger to the benefits of profit shifting and tax avoidance.

While the Pillar One objectives are unquestionably positive, the exclusions and carve-outs undermine its good intentions.  Pillar Two is even more flawed. It puts “a floor on competition on corporate income tax,” imposing a global minimum corporate income tax rate of “at least 15 percent” on any multinational with more than 750 million euros in annual revenue.

Pillar Two raises fundamental questions.  A commitment to a minimum corporate income tax rate of “at least 15 percent” is imprecise, open-ended, and undermines the principle of certainty in law. It trespasses on state sovereignty. It is a step backward to shift responsibility for determining taxes from national politicians who are answerable to the electorate, to unelected tax administrators.

A third issue with Pilar Two is its narrow scope. The minimum corporate rate applies only to multinationals with more than 750 million euros in annual revenue. As drafted, this means that different tax rates could be applied to companies below the threshold.

U.S. corporations long have been incentivized to delay paying U.S. taxes by holding profits offshore. U.S. lawmakers have constructed a tax system with avoidance baked into it, often in direct response to the corporate lobbies that fund U.S. politics. The planned OECD agreement fails to stop this hoarding.

The draft agreement represents a “hands down” win for the United States. The U.S. fulfilled its negotiating objectives. At its insistence, a minimal number of multinationals will be within the scope of Pillar One.  The minimum corporate income tax rate, while not the 21% that the Biden administration sought, is sufficiently imprecise to allow for future upward adjustment. In contrast, Europe relinquishes its right to introduce digital taxes.

Ironically, and almost incredibly, the Americans may throw away their victory. Congress still must approve the deal.  President Biden boasts that “American vision” got the draft agreement over the line.  Whether the same “vision” will apply in the U.S. Congress is another question.

Dick Roche was the minister of state for European affairs when Ireland conducted the two referendums on the Treaty of Lisbon of the European Union in 2008 and 2009.