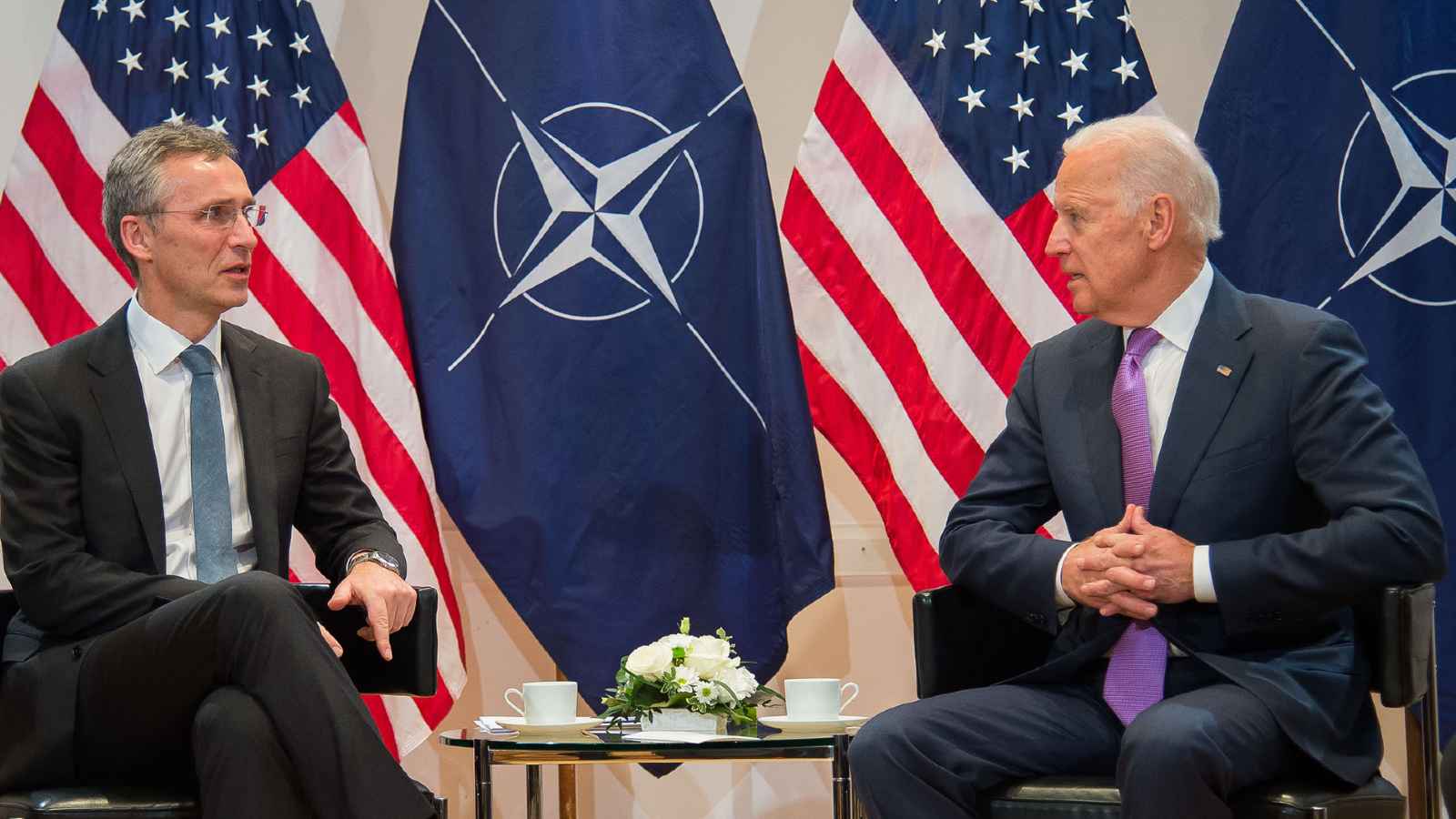 Few Europeans were sorry to see the back of the abrasive and sometimes incoherent US president. They felt under-appreciated and bruised. Now, with a Democrat in the White House, everything, they told each other, would be fine again.

That was 2008, as the unloved presidency of George W Bush came to an end. Twelve years later, as Donald Trump’s time in the White House fades into history, the same mixture of hurt feelings and unrealistic optimism pervade European thinking. Surely under Joe Biden life will become a bit easier?

To an extent, it will. A re-elected President Trump could indeed have withdrawn the United States from NATO. Other unpleasant surprises are all too easy to imagine: ill-thought-out, always ill-prepared, and quite possibly delivered by tweets. Leading the West is not just about the realpolitik of geopolitical competition. It requires some attention to values — something which seemed alien to the Trump administration.

President-elect Biden, by contrast, is not just predictable. He is experienced. He has a deep personal interest in European security. It is hard to imagine another world leader (Angela Merkel would be the closest) who grasps issues such as Bosnia, the Good Friday Agreement, or Nagorno Karabakh more clearly. He believes in, and articulates, the values at the heart of the transatlantic alliance. At his barnstorming speech to the Munich Security Conference in 2019, I witnessed unfeigned, even teary, appreciation from the normally hardbitten audience. It is easy to see why so many European political leaders have greeted his election with such warmth (and relief).

Yet a complacent approach would be a mistake for three reasons.

First, the domestic factors that fuelled Trump’s rise have not vanished, as the knife-edge election indicated. But for the pandemic, the president would have won. The next election is only four years away. A Trumpian Republican candidate might win that, making the Biden era seem like an anomalous anachronism. Americans should note that too. The US reputation for constancy in foreign policy took decades to build. Careless words and deeds damaged it deeply and quickly. It will not recover soon.

Second, even in the short term, European security will not be a pressing item on an agenda in Washington, DC dominated by China abroad, economic woes, and domestic political polarisation. Those who (mis)remember the Obama administration as a transatlantic golden age should refresh their memory about its leaks, snubs, and blunders, not least the “reset” with Russia, clumsily dumping the missile-defense bases in Poland and the Czech Republic, the “pivot” to Asia and the sloppy use of language (“partners” instead of “allies”). Allies should also hold back from unburdening their woes. At the NATO summit in Prague in 2009, European allies’ lengthy complaints and requests infuriated the newly elected Barack Obama.

Third, our enemies are not sleeping. Whether or not the US is (or can be) more supportive, Europe needs to take more responsibility for its own security, spending more and doing more. The threats are not just military – they include the far harder questions of deterrence and resilience when dealing with cyber-attacks, dirty money, information warfare, and other forms of influence operation. These require new forms of cooperation between countries and between participants in our political and economic systems.

China is the main threat: one that the Obama administration largely missed, but that Trump quickly grasped. He also saw that the Iran nuclear deal left the Islamic Republic’s destructive regional ambitions uncurbed. While welcoming the new administration, the wisest approach for European allies would be to accept that on some fronts its predecessor was right. Americans might want to note that too.