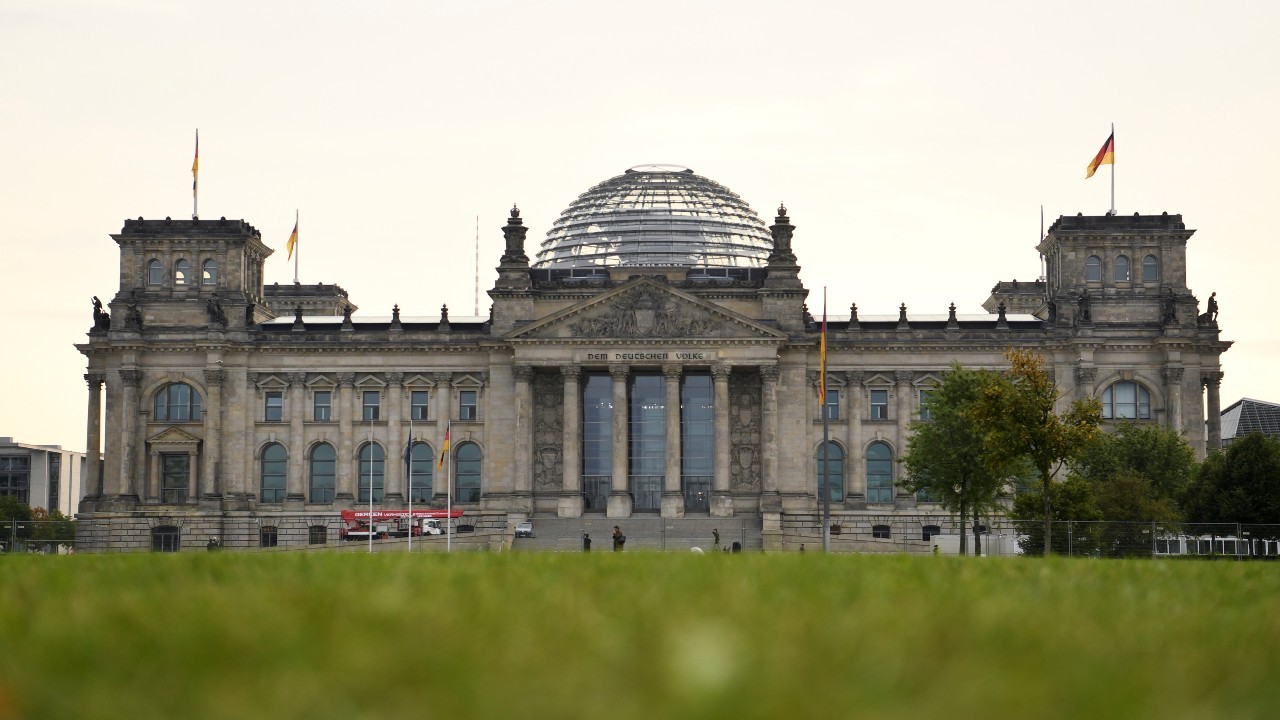 Photo: A view of the Reichstag building after the German general elections, in Berlin, Germany, September 27, 2021. Credit: REUTERS/Andreas Gebert

For the past several months, the German election has been a bit of a roller coaster. The polls have been up and down with contradictory signals about what it means for domestic politics and Germany’s role in the world. The results are now in, and while it is unclear what that government will look like, or even who the Chancellor will be, there are some clear takeaways already. By any measure, the German election this weekend was a watershed moment with significant implications.

The Social Democrats (SPD) were all but written off until just a couple of weeks ago. One of the common lines of analysis this spring and summer was the seemingly inevitable decline of the SPD as one of the two major parties in Germany. Earlier this year, I heard a life-long member of the SPD say he didn’t even know who he was going to vote for in the election, because he was so disappointed with the party’s performance and direction. But the reports of the SPD’s death seem to have been greatly exaggerated. The narrow victory of the center-left party (albeit with just 25.7% of the vote compared with 24.1% for the CDU-CSU) is a classic political comeback story, more typical of American politics than European.

In an equally significant twist, it wasn’t that long ago that analysts both in Europe and the US were looking seriously at the possibility that the Greens could win the Chancellorship. In May, the party was actually leading in the polls. After a series of missteps though, that prospect faded as they ended up third. But the Greens almost doubled their vote share from the last election in 2017, reaching 14.8%. The party is now a serious force in German politics and shaping important debates, not the least on foreign policy, where the party has offered one of the clearest visions for Germany’s role in the world, sometimes seeming more muscular than its two major rivals.

Both the Greens and the pro-business centrist Free Democrats (FDP, which took 11.5%) will now be the king-makers in forming a coalition. Taken together, the Greens and the FDP garnered more votes than either of the large parties. They also performed particularly well among younger voters, suggesting that both parties will be important factors in the years ahead.

Perhaps one of the biggest takeaways, however, and one that has largely gone under the radar, is that it was the mainstream parties that performed well, while the anti-establishment parties performed poorly. Both the far-right Alternative für Deutschland (AfD) and the far-left Die Linke actually lost support. In 2017, AFD brought in 12.6% of the vote, causing significant alarm about the potential rise of a party with racist elements and even some ties to Neo-Nazis. But they seem to have either hit a ceiling or simply lost steam, dropping to 10.5% this year, though their strong performance in some districts like Thuringia does give cause for concern. Similarly, Die Linke dropped from 9.2% in 2017 to just 5% this year, the barrier for parliamentary representation. Both the Greens (despite its sometimes radical past) and the FDP are mainstream, pro-European parties. In an era that has largely been defined by political upheaval and the rise of anti-establishment politics across Europe, this is an important corrective.

Finally, it’s important to note that Russia tried to have a vote. Just ahead of the election this weekend, the European Council warned of malicious cyber activities, labeled “Ghostwriter,” saying they were associated with the Russian state. There were reports earlier this year about cyber-attacks and social media campaigns targeting the Greens (whose stance is Russo-skeptical). It is reassuring that this is being addressed at the European level and that the EU stated it is considering taking further steps. US policymakers should coordinate closely with their German and EU counterparts to form a common response, clearly demonstrating a shared resolve. The good news, however, is that any potential combination of government that could be coming to Berlin will be pro-European.

Now the parties will enter a lengthy and complicated negotiation to develop a new governing coalition. Unlike in other European countries, there is no monarch to ask the first-place candidate to form a government. Both the first place SPD’s Olaf Scholz and the second place CDU’s Armin Laschet are claiming the right to form a government. The negotiations will take some time, maybe even months, during which time Angela Merkel will remain at the head of a caretaker government.

Merkel’s departure from electoral politics has opened the political space, making German politics a bit messier and more complicated. But at the same time, there is a clear consistency. It is no accident that each candidate for Chancellor tried to model themselves as Merkel’s heir apparent.

This is simply because Merkel remains the most popular politician in the country and the German people appear quite content with the direction of the country. While the coalition politics may get complicated and even messy, there is reason to believe that there will be some degree of consistency in Germany’s general direction.