China has more clout than Russia. But both face pushback 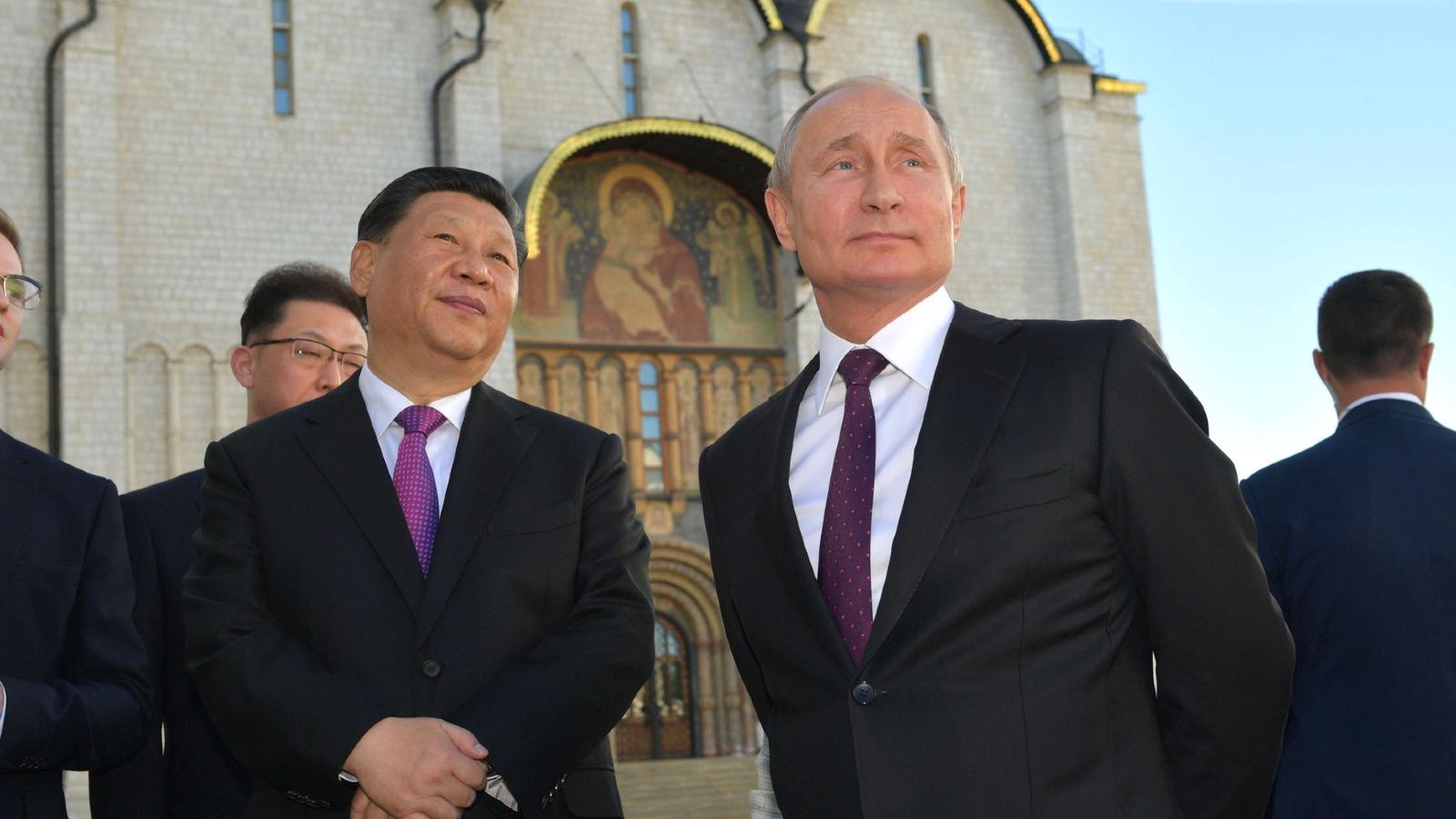 Photo: President Putin With President of the People's Republic of China Xi Jinping during a tour of the Moscow Kremlin. Credit: Kremlin

Did you read about Russia’s attempt to bully Hollywood? How any script that is critical of Vladimir Putin never makes it into the studio? How any actor who expresses public criticism of the Kremlin makes themselves almost unemployable? No, you didn’t. Because the idea that Russia would be able to conduct a successful influence operation in Tinseltown is laughable. For the same reason you will not read about Kremlin agents of influence choking off the critical study of Russia in western universities. It doesn’t happen. And if Russia did try to do any of those things, you would read about it.

But the Chinese Communist Party does all these things and more. And if you don’t read about it, it is because people are too nervous to talk about it. In fact, the party-state’s bullying of Hollywood is no secret: the free-speech campaign PEN wrote a big report about it in 2020. But it was exemplified again at the Oscars when China-born Chloe Zhao won best picture and best director. That should be cause for celebration: she is the first Asian woman to do so and gave her acceptance speech partly in Mandarin. But she has in the past criticized the lies the Beijing regime tells about history. Within hours of her victory, Chinese censors had removed social media posts about her Oscar triumph and ensured that searches for her Chinese name returned no relevant results.

Another recent example of sharp power was when China forced a German children’s publisher to withdraw a picture-book that had dared to say (truthfully) that the covid-19 pandemic originated in China. The Beijing regime’s main weapon is size: if you want to sell books there, or distribute films, make sure your content does not offend the authorities. Russia’s Italy-sized economy is not big enough to make that work.

Instead, the Kremlin’s main tactic in muzzling critics is the use of English libel and data-privacy laws. The most insightful book on the Kremlin regime is “Putin’s People” by Catherine Belton (disclosure: a friend). It outlines, in unsparing detail, how the clique that runs Russia has its roots in organized crime and the old KGB. She and her publishers are now facing a blizzard of lawsuits from rich Russians close to the regime who object to her characterization of their background and actions. At a minimum, the effect of these legal battles is to deter other people from conducting or publishing similar investigations. Leaving aside the colossal damages if you lose, defending these lawsuits is — I know this from my own experience — immensely costly and exhausting, even if you win.

Both Russia and China fear a return to effective U.S. leadership, and constraint by a renewed rules-based international order. A big question therefore is whether the growing pushback against China encourages it to seek closer cooperation with Russia. I can see how China might learn from Russia, for example refining its use of lawsuits, and even assassinations. But it is hard to see expertise flowing the other way. Russia is a declining power, China a rising one. Russia regards the West with fear. China views it with contempt.

Yet China’s bullying is increasingly counterproductive. Last month, for example, officials in Beijing tried to stop the EU publishing a report on disinformation. That worked, but officials leaked the resulting correspondence. That stokes growing (if belated) worries in the EU and boosts the Biden administration’s efforts to bring Europe and the United States together in a united effort to deal with Chinese mischief. It would be a welcome outcome if that stiffened spines in dealing with Russia too.