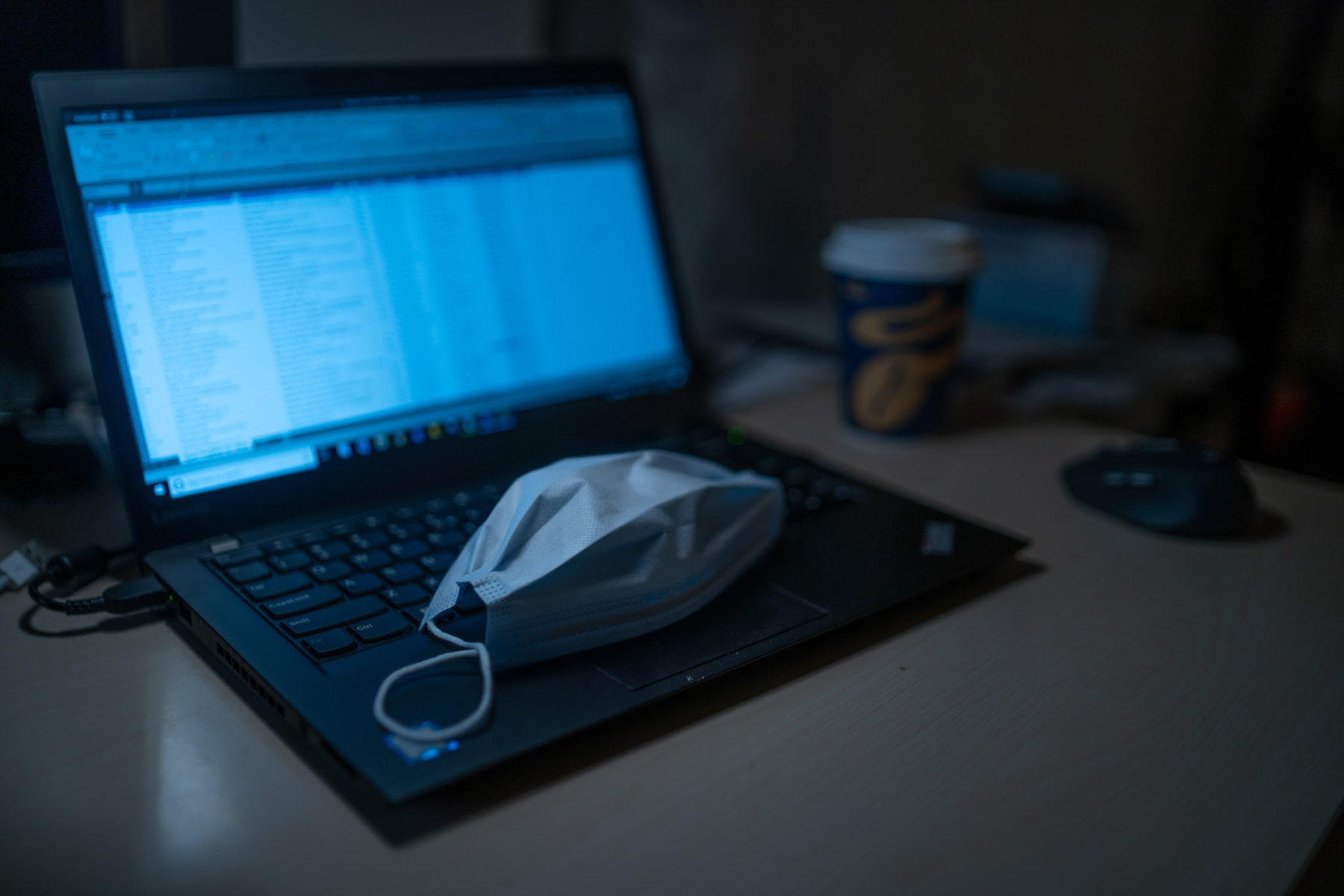 With its whimsical name and profile picture of Cate Blanchett as Galadriel from the “Lord of the Rings” movie franchise, the Facebook page of the Czech Elves looks like yet another internet meme. But, while Tolkien’s fictional characters fought the Orcs of Mordor, this volunteer army battles real-life trolls.

First appearing in October 2018, the Elves are dedicated to rooting out and debunking Russian propaganda, misinformation, and fake news in the Czech Republic. Inspired by counter-disinformation movements in the Baltic states, their ranks include people from all walks of life — from doctors and students to members of the military.

“We seek to combat the influence of foreign actors in Czech cyberspace,” Vit Kučík, an official spokesperson for the group said, via email. “By foreign, we primarily mean Russian — other countries do not play much of a role here.”

While trolls in Baltic nations such as Estonia and Lithuania tend to target institutions head on, such as by hacking the Vilnius bureau of the Baltic News Service in April 2017, their tactics in the Czech Republic are more subtle. Rather than launching frontal attacks, the aim is to spread anti-Western and anti-European Union sentiments among the population.

Like other fact-checking organizations, the Elves spend a great deal of time poring over suspicious online articles and social media posts. In addition to monitoring individual accounts, the collective routinely challenges disinformation from larger outlets, such as Sputnik News and the news site Aeronet.

Recently, the Elves have identified a recurring pattern of chain emails related to the covid-19 pandemic. These messages have described the virus as a patented invention of the United States, as well as a plot by the “global elites” to take control of the world. “On April 25th 2003, the United States Patent and Trademark Office patented covid-19, making the United States government its effective inventor,” starts one email.

Chain emails have been identified as an important vector of disinformation in the Czech Republic for some time. In 2018, the East StratCom Task Force, an EU-affiliated organization aimed at monitoring Russian disinformation campaigns within EU member states, reported that chain emails often target the older generation, being “forwarded to thousands of addresses.”

Similar findings were reported in a joint study published by the Czech NGO Elpida and the telecommunications provider O2, with up to 90% of Czech seniors (ages 65 and older) having received a chain email.

These widely shared emails feature highly inflammatory content. Past examples have taken aim at the EU, refugees from the Middle East, and international NGOs, often reusing long disproven content published on websites such as Aeronet.

One popular chain email from August 2019 featured an article and a photograph of a shooting range in North Bohemia, claiming that it served as a training ground for Islamic terrorism. “Preparations for a Jihad are underway in North Bohemia,” one email said. The article was actually first published in July 2016 on Aeronet.

Accordingly, the Elves recently joined forces with the Czech Red Cross on a campaign to raise awareness among seniors. Central to their strategy of countering disinformation is a counterblast of emails filled with accurate and reliable information on the covid-19 crisis.

“We have become true experts,” Kučík explained. “We’ve got a database keeping track of all flagged chain emails and special software measuring their spread.” Tracking the authors and sources of such messages is an extremely difficult task, but the Elves are compiling monthly reports mapping the trends and patterns observed within them. In addition to collating and disproving their content, the group is producing detailed infographics about how this particular variety of misinformation proliferates.

Despite favorable coverage, the Elves continue to toil away in closely guarded anonymity. They shun political affiliations and believe that complete autonomy is the best way to fulfill their mission.

“We must persuade the general public that fake news and disinformation are simply not a question of different opinions, but a planned campaign organized by foreign actors,” Kučík said. “This is a serious matter.”

Reproduced with permission. Coda Story is an investigative journalism non-profit organization based in Tbilisi, Georgia, and New York City. Adam Zamecnik is a writer based in London and Prague.

Photo: By Dimitri Karastelev on Unsplash.