Russia Subverts, America Constructs While the FBI has been warning about Moscow’s interference in the U.S. midterm elections, skeptics allege that Washington also tampers with foreign elections. Some sources even contend that Moscow’s interjection in U.S. politics mirrors that of America’s meddling in Russian and European politics. The veracity of such assertions can be challenged by examining […] 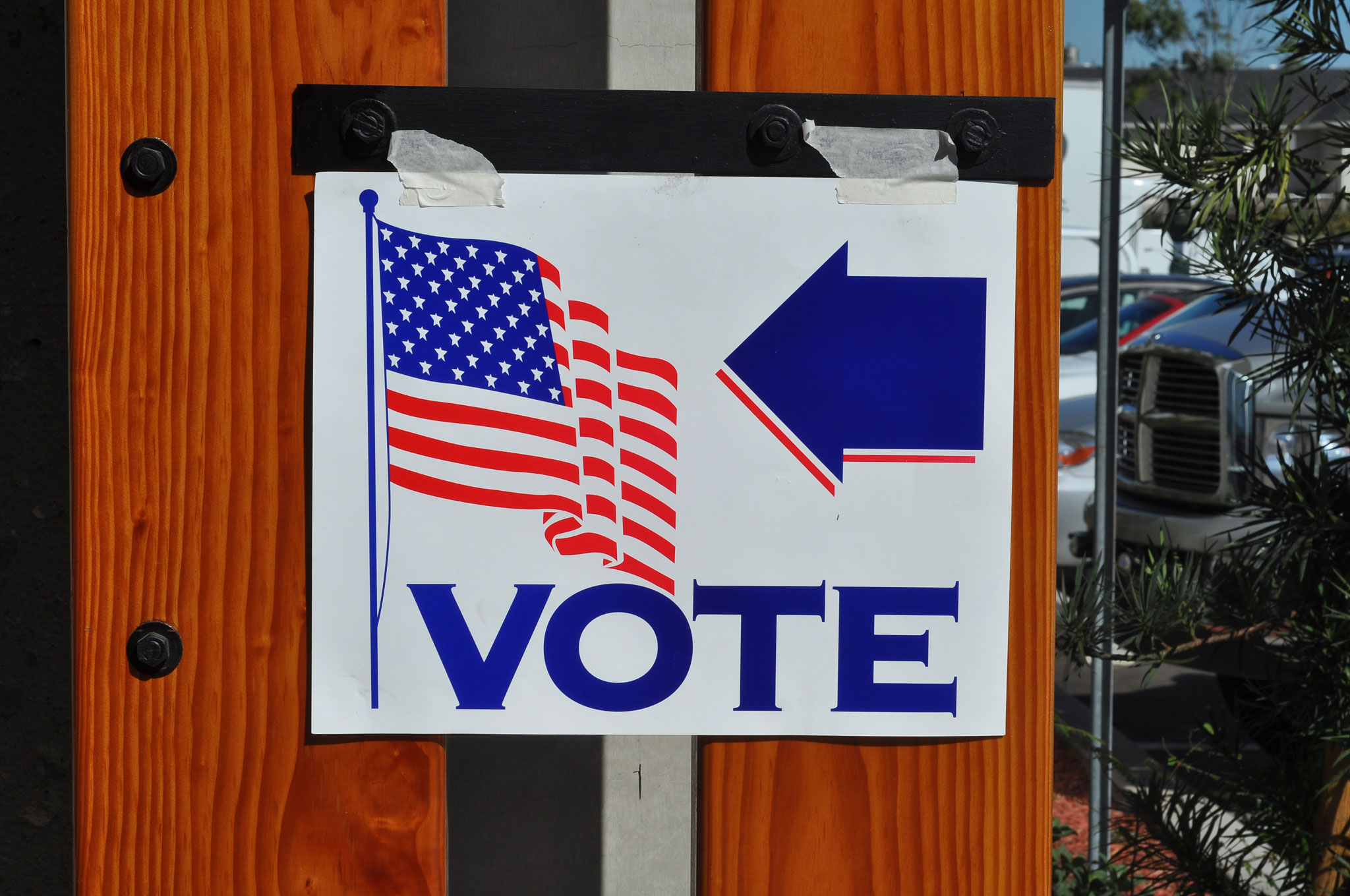 While the FBI has been warning about Moscow’s interference in the U.S. midterm elections, skeptics allege that Washington also tampers with foreign elections. Some sources even contend that Moscow’s interjection in U.S. politics mirrors that of America’s meddling in Russian and European politics. The veracity of such assertions can be challenged by examining seven stark contrasts between U.S. and Russian foreign policy.

First, the United States has provided assistance to democratize the political systems of countries emerging from communism. The calculation was that democracies benefit America’s security interests by strengthening domestic and regional stability and providing the foundations for economic development. In an antithetical approach, Moscow impedes or disrupts the development of democratic polities in Europe to disqualify states from membership in Western institutions or providing an attractive alternative to the authoritarian Putinist system within Russia itself.

Second, the United States does not organize public protests, as reforming countries develop their own indigenous pro-democracy movements. This has been evident in Serbia, Ukraine, and Georgia, where citizens rebelled against official abuses of power and changed governments through protests and new elections. In stark contrast, Russia funds and manipulates political groups to stage violent assaults against national institutions in targeted countries. The most flagrant example was the attempt to violently overthrow the Montenegrin government following the country’s October 2016 democratic elections.

Third, the United States has openly engaged with a spectrum of political parties in democratizing states, assisted in formulating election laws, and encouraged transparency throughout the election process. Conversely, Putin’s Kremlin bribes vulnerable politicians through opaque financial schemes in order to cultivate support for Moscow’s foreign policies. Alternatively, it engages in blackmail by gathering compromising material on political leaders in order to either discredit or influence them.

Fifth, the United States has encouraged social media platforms to better inform citizens about democratic pluralism and encourage young voters to become involved in politics. In stark contrast, Russia exploits social media to spread disinformation and either boost or suppress voting in an effort to help specific candidates that favor Moscow’s objectives. The 2016 U.S. elections proved a bonanza for Kremlin-funded networks to inundate social media networks with fabricated rumors posing as news in order to divide American society and influence voting.

Sixth, U.S. agencies do not hack the computers or correspondence of politicians and parties in order to impact election results. Conversely, Russian intelligence operatives steal the Emails and other communications of targeted politicians and release them through front networks such as Wikileaks to influence public opinion. The Democratic Party was the primary victim when stolen documents were provided to Wikileaks during the 2016 election campaign. However, Kremlin agencies have no party affiliation and could engage in similar operations to discredit Republican candidates.

Moscow also uses social media platforms to create thousands of accounts that appear to be American. The purpose is to further polarize American society and sow conflict over such issues as gun control, gay rights, racism, gender politics, the ultra-right, and other socially divisive issues.

Seventh, and not least, the United States does not hack into voter rolls or other election material in other countries to influence the outcome of voting. Contrarily, Russian operatives have hacked into U.S. election materials and during the 2016 campaign gained access to election rolls, voter registration databases, and voting systems in several states. The purpose was to alter voter information and affect elections at local and state levels. Investigators have yet to determine what impact this had on the vote count, but some experts believe the information gained could be used in subsequent elections.

Both the United States and Russia project and protect their national interests by trying to influence developments in key states, but their methods and goals are fundamentally different. For Washington, democracy and security are viewed as two reinforcing pillars that strengthen the transatlantic alliance even if the policy emphasis shifts between different administrations. The United States does have autocratic allies in regions outside Europe if these contribute to regional security but it has no democratic adversaries. Hence, it is in America’s national interest to promote stable democracies inside secure alliances.

Moscow’s professed national interest is to restore dominance over its European neighbors by undermining their security and weakening their sovereignty. In the Kremlin’s calculations, stable democracies are inherently dangerous for two reasons: first, their success challenges the legitimacy of the autocratic Putinist system; and second, their aspirations to NATO membership to protect their achievements defies the Russian model of imposed security.