What will be at stake when Moscow and Beijing begin to share their lessons? The Dalai Lama’s friendship with Václav Havel epitomized the optimistic idealism that followed the collapse of communism. If the Iron Curtain could fall, and the Baltic states return to the world map after a 50-year absence, surely occupied Tibet would soon […] 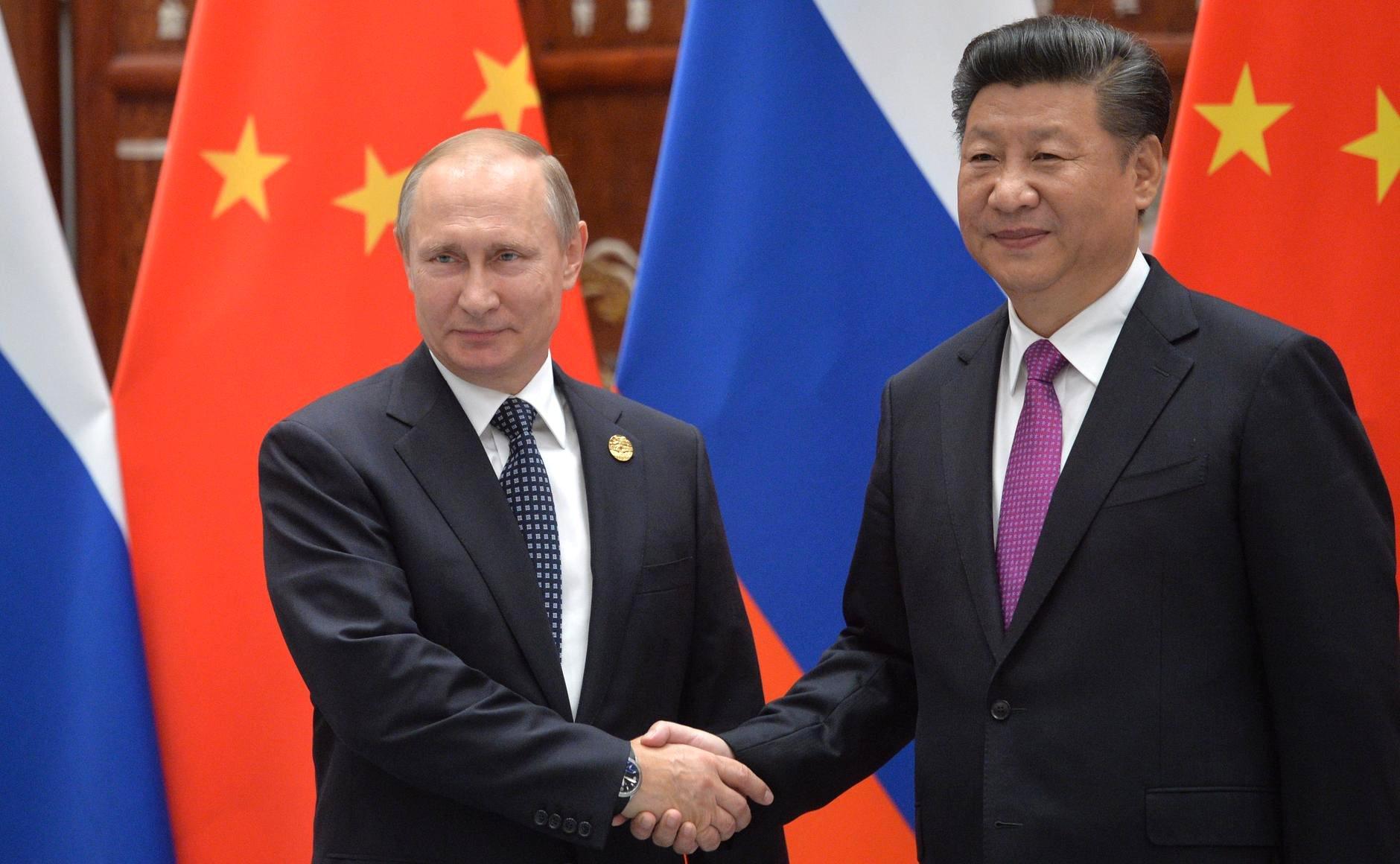 What will be at stake when Moscow and Beijing begin to share their lessons?

The Dalai Lama’s friendship with Václav Havel epitomized the optimistic idealism that followed the collapse of communism. If the Iron Curtain could fall, and the Baltic states return to the world map after a 50-year absence, surely occupied Tibet would soon do likewise, as the Communist regime in Beijing crumbled?

A quarter-century later, those hopes have faded. The spirit of 1989 is in retreat in central Europe, while the mainland Chinese regime’s grip on power has tightened. In particular, Chinese pressure has made the Tibetan leadership off-limits for Western leaders. Once an honored guest, the Dalai Lama now struggles to get any official meetings in countries that claim to stand for freedom and democracy. President Emmanuel Macron of France says he will not meet the Tibetan spiritual leader without the consent of Chinese authorities. The prime ministers of Australia and New Zealand say they have no plans to meet him. Even in India – which hosts the Tibetan government in exile – the foreign minister has warned officials against meeting with Tibetan representatives, for fear of derailing the new rapprochement with its giant northern neighbor. In Germany, Chinese football players stormed off the pitch in protest when a handful of fans dared to unveil the Tibetan flag during a minor game in Mainz.

It was a pleasure, therefore, to see posters highlighting the Dalai Lama and the late Czech President adorning last week’s Stratcom summit in Prague, organized by the European Values think-tank with partners from Germany, Sweden, and Brussels, in a venue that also hosts a Tibetan support group. But the pictures also reminded us that the threat from China may one day dwarf that from Russia. From the other side of the world, the communist regime in Beijing already determines the way that we in Europe and North America conduct our diplomacy. Not only is contact with Tibet ruled out, but ties with Taiwan are under increasing threat. The most recent twist is that the Chinese authorities are trying to bully international airlines to refer to the democratic Chinese republic not as a country, but as a mere province of mainland China. That at least has prompted a protest from the Trump administration.

Chinese bullying, like Russia’s, succeeds only because we let it. Every Western politician who met the Dalai Lama made it a bit easier for everyone else to do the same. Everyone who now shrinks from a meeting makes other meetings a bit harder. When China succeeds in punishing countries such as Estonia, Norway, and Slovakia (all of which in recent years have breached in one way or another the communist regime’s self-declared red lines), others get the message too.

Russia is, for now, a more pressing threat. But it could learn from China. How would we feel if Russia kidnapped anti-Kremlin activists, the way that China seizes critics in Hong Kong and elsewhere? How would we like it if the regime in Moscow used the Russian diaspora as a political weapon, like its counterparts in Beijing?

Because Russia is fundamentally a poor country, our conflict with the Kremlin is about will-power and coordination, not about means. But our vulnerabilities to the Kremlin’s cocktail of money, propaganda, cyber-attacks, and intimidation matter not only because Vladimir Putin’s regime exploits them to weaken us. Soon they will be used by China too, on a far greater scale than hitherto. Stop Russia now, or China wins later.

Russia has much to learn from China, and vice versa. It may be some comfort to us now that these lessons have not yet been learned. What should really worry is us is that they will be.