The U.S. and its democratic allies have helped to make China rich and received hostility in return. It is now time for a much tougher response. 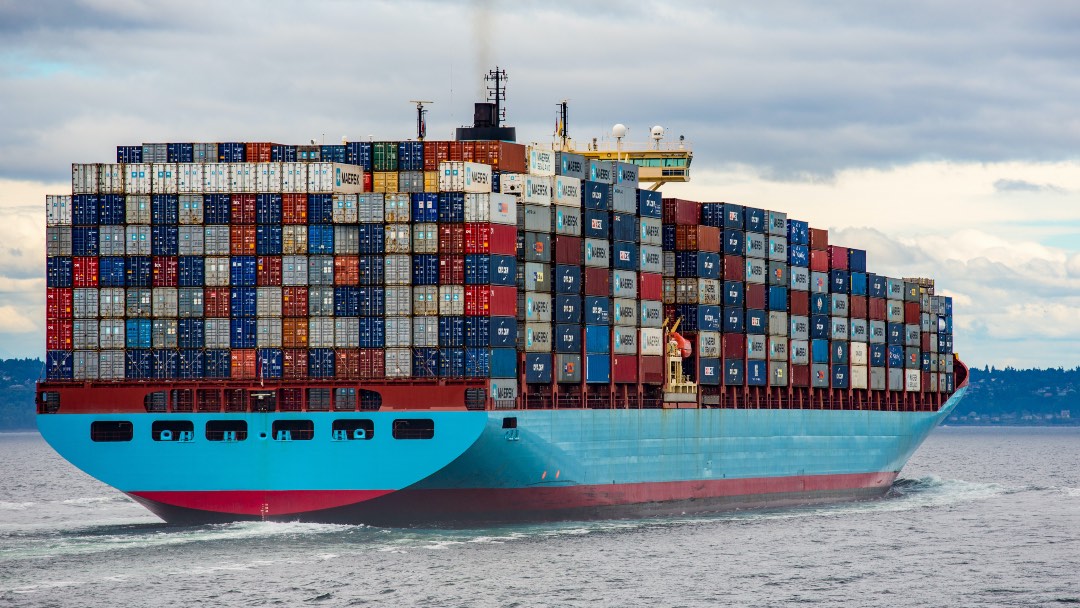 U.S. President Joe Biden has framed the present phase in world politics as an existential choice between democracy and tyranny, a pivotal decision that every country and people must make — to live as free peoples in democracies, or possibly to prosper but more certainly to suffer under tyrannies.

In this looming competition, the contest of economies is critical.  As President Biden put it in a speech about jobs and infrastructure on March 31, economic growth is “what competition between America and China and the rest of the world is all about.”

However, the democratic world’s economic development is restrained by ethical, labor, and environmental concerns, the very values that have made them into magnets for migrants and refugees from all over the world. Democracies, therefore, make significant compromises on growth, unlike tyrannies, which have few such concerns.

By some measures, and largely unacknowledged, the People’s Republic of China (PRC) is already economically stronger than the U.S.  Based on nominal exchange rates, America still has a larger gross domestic product (GDP) — something that gives unwarranted comfort to too many. Yet, according to World Bank data, measured by purchasing power parity (PPP), which is a more accurate measure of a country’s resources and capacity, China’s GDP is $24 trillion, surpassing the U.S.’s $21 trillion, and the European Union (EU)’s $20 trillion.

The PRC has other advantages.  According to the economist Shaomin Li’s recent calculation, shared with the author, the PRC directly controls 56% of China’s economy and can gain direct control of up to 90% simply by issuing decrees. The U.S. directly controls about 33% of its economy (mostly in military and social services) while deployable resources amount to less than 10%; EU governments’ control figures are 36% of EU GDP, and deployable resources are similar to those of the U.S.

To gain more direct control, the U.S. and EU have to undertake time-consuming democratic procedures, with no certainty of outcome. Thus China’s Leninist tyranny has systemic superiority in both control and efficiency — definite advantages in any contest. While it is true that when combined, democracies have a larger pool of resources and firepower (just add to the U.S. and EU significant fellow democracies including Japan, South Korea, and Taiwan), that only becomes relevant if they are united in facing the PRC, which currently is not the case.

China of course knows this and exploits it by dangling incentives in front of those it seeks to peel away from a nascent democratic alliance. Perhaps the most important of these is the EU/PRC Comprehensive Agreement on Investment (CAI) and while it is currently frozen, it can just as easily be unfrozen.  As noted by the Financial Times: “European nations are increasing their vulnerability to pressure from Beijing.” Simply put, CAI must be derailed to demonstrate the resolve of the democratic world and to make plain that China’s divide and rule tactics are recognized and rejected.

Tyranny also weakens democracy by fostering division within societies. In 2018, as the Trump administration stepped up action against China, an influential group of U.S. financiers and businesspeople — including representatives from Fidelity, Citi, JPMorgan, and BlackRock — formed the China-U.S. Financial Roundtable to negotiate with Chinese officials, thereby undermining government policy and earning an angry rebuke from a senior Trump official, who told them to “get out of the negotiations,” which the group simply ignored. New meetings are now scheduled, with their target apparently the Biden administration’s China policy.

This systems contest is existential because tyranny cannot abide co-existence — it will negotiate only when it is weak, and crush democracy when it is strong.  The wolf warrior rhetoric, refusal to cooperate on climate change, and public attacks on Biden administration officials are all indications that the Chinese Communist Party (CCP) party state believes it now has the strength to face down the U.S.

How to respond? To win the economic contest, democracies need to act in concert by decoupling in critical areas, so the CCP party-state lacks the funds to build its growing military might, to penetrate and disable our democratic and multilateral institutions (like the World Health Organization), and to corrupt and influence our elite, including institutes of higher education, to assist its strategic goals.

Investments into the CCP party-state must be reduced or eliminated.  There has been too little due diligence into the stocks, initial public offerings (IPOs), bonds, and sovereign funds being offered to the public. Such collusion is the aim of a scheme pioneered by Zhu Rongji, (vice-premier 1992-95 and premier 1995-98, appointed by Deng Xiaoping,) who created the Shanghai and Shenzhen stock exchanges in 1990, and used them to vacuum the savings of the Chinese people into the coffers of state-owned enterprises and the CCP elite: as the Financial Times reported in 2015 after a 30% slump in both stock markets, investors learned “that — in a crisis, at least — the shares they now own thanks to China’s capital markets reforms are really controlled by the Chinese Communist party.” These funds have been exported to the world since 2001, following the granting of U.S. Permanent Normal Trade Relations (PNTR) and then World Trade Organization (WTO) membership. The world has tolerated this for two decades, but we are running out of time — we have already made the CCP very rich, and we have funded the modernization of the People’s Liberation Army (PLA.)

Official data indicates that external trade has reached the equivalent of 45% of China’s GDP, and is about 30% currently; while it is about 10% for the United States.  Disruption of trade causes pain, but far more so for the CCP than for the U.S.  Coordinated punitive tariffs can substantially reduce the PRC’s GDP.  Hence, trade is a weapon that can be used whenever a president chooses.

But before that, the U.S. needs to play defense by taking steps to put national security first. The administration should:

The economic conflict with China has already begun: whatever the differences between the Trump and Biden administrations, there is bipartisan agreement that attempts to bring China into the international rules-based order have failed. The only issue now is how to win the coming battle. As always, the U.S. must lead and democratic states must follow, not as a matter of blind loyalty but as a matter of self-preservation. The West still has time to win this contest.