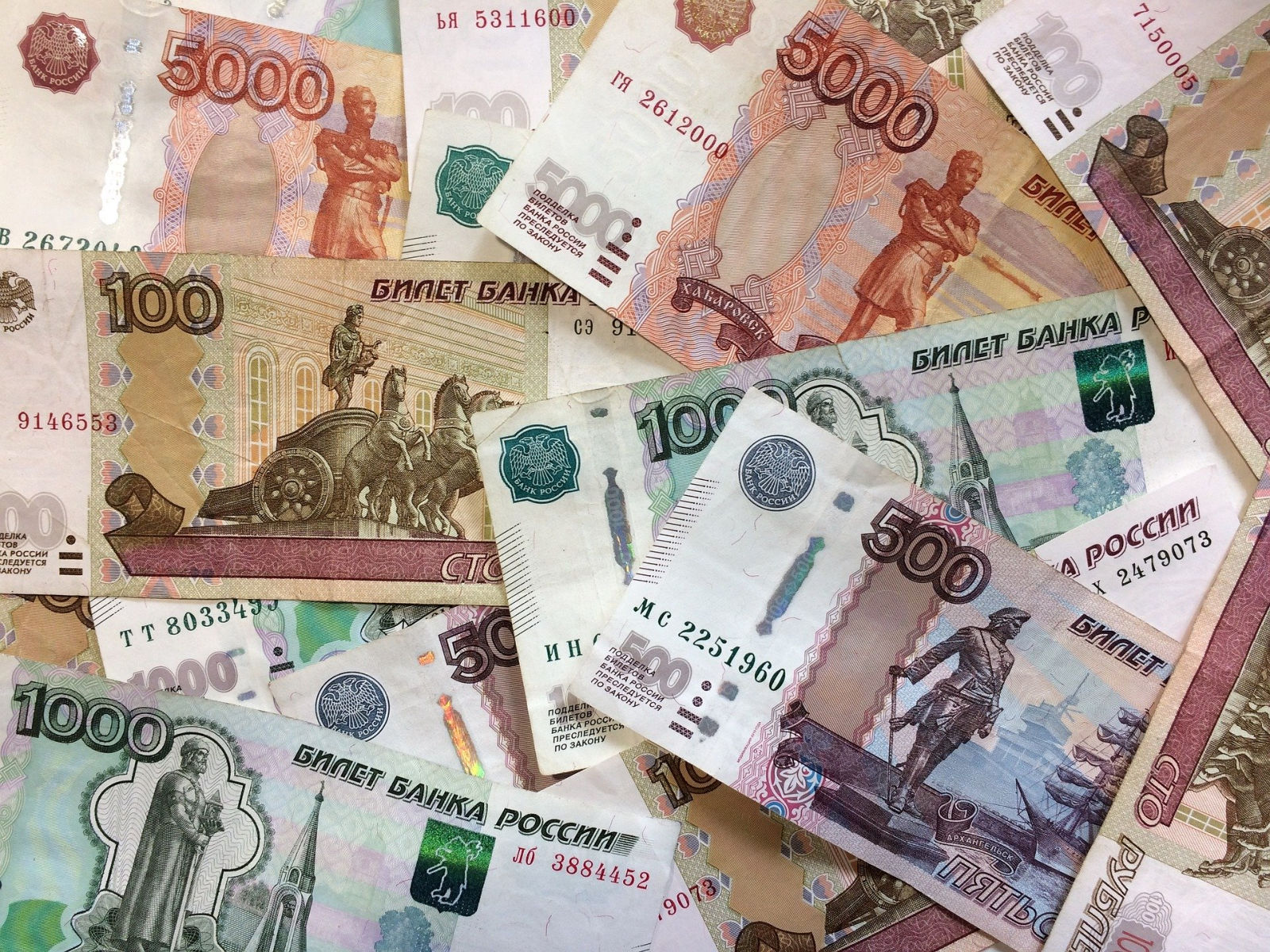 Aslan Bzhania, the newly elected leader of Georgia’s breakaway region of Abkhazia, was one of a handful of foreign guests to attend Vladimir Putin’s delayed victory parade in late June. But the real reason for his visit was to ask for money. Earlier this month he announced that Russia – the separatist entity’s patron — has paid none of the $65m aid package promised for the 2020-2022 period.

The economic squeeze will heighten existing social and political tensions. Officials’ salaries cannot be paid on time. Business (mostly tourism) is struggling. Russian tourists (the overwhelming majority in normal times) are staying away, partly because of the pandemic and also because of worries about crime. The de-facto economy minister announced in mid-June that GDP this year is likely to shrink by a whopping 10%.

Bzhania was elected on a platform of economic reform, curbing corruption, and reforming public institutions. Bzhania’s foremost aim has been to cut a bloated bureaucratic establishment, serving a population that has sunk to 200,000. Official salaries consume most of the state budget. With scant local resources, Bzhania will need money from elsewhere (i.e., Russia) to shake up police, tax collection, and other public services. Any delay will weaken his position and give opposition forces a pretext for street protests.

One reason for the aid freeze is that Russia itself is short on cash: the result of the oil-price crash and the effects of the pandemic. But more is at stake. Bzhania supports direct contacts with the Georgian authorities in Tbilisi — in direct opposition to Russian wishes. The Kremlin wants to keep Georgia divided as a way of blocking the country’s orientation towards NATO and the European Union. Bzhania, a former spy chief, was poisoned twice before being elected; many suspect Russian involvement.

Russia may also be upping the pressure on another issue: the ban on land sales to foreigners. Abkhazia’s balmy climate, fertile soil, and contiguous location make it attractive for Russian real estate investors. But Abkhaz local sentiment is against this. Big Russian money could increase Kremlin influence, and eventually turn the self-proclaimed independent republic into a de facto region of the Russian Federation, further eroding the already fragile state of the Abkhaz language and culture.

Kremlin politics may be shifting too. Spending money on the separatist entities has brought few rewards. The powerful Kremlin curator of the regions, Vladislav Surkov, resigned in early 2020, presumably for failing to provide a long-term vision for Abkhazia and its Ukrainian counterparts in Luhansk and Donbas.

The Russian pressure will hurt the Abkhaz economy. But it may also accelerate a political trend: an emerging understanding among Abkhaz politicians on the need for economic re-engagement with the government in Tbilisi. Calls for trade across the Enguri river, the line of control between Abkhazia and the rest of Georgia, have been increasing lately. Chilly relations with Russia have, paradoxically, created space for a limited rapprochement between the authorities in Sokhumi and Tbilisi. But Bzhdania’s shaky position means the room for maneuver may close as quickly as it opened.

Photo: By Romi_Lado via Pixabay.