Most Bulgarians regard their political class as deeply corrupt. That is something a new government and a more savvy European Union need to fix 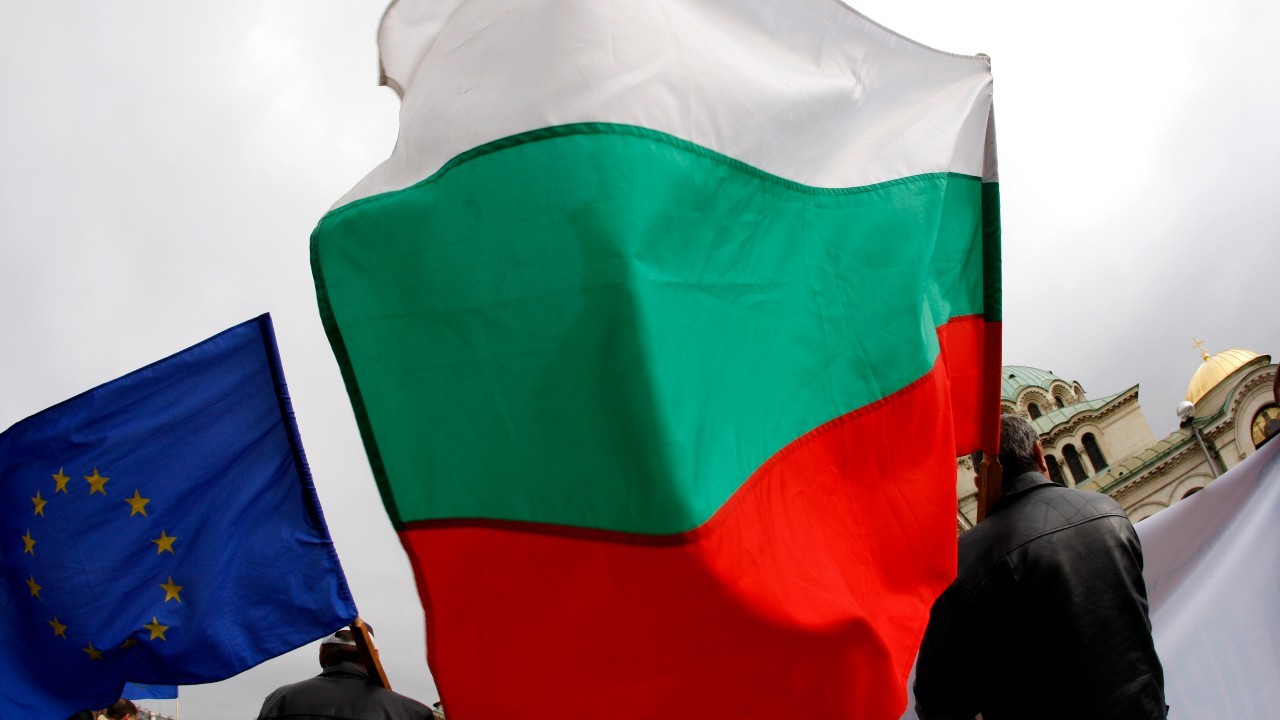 A little more than six months ago, Boyko Borisov, the imperious populist and former bodyguard who dominated Bulgarian politics for over a decade, announced his resignation as prime minister after losing a no-confidence motion in parliament. April’s vote marked the culmination of nearly a year of protests against his corruption, media repression, and economic mismanagement.

Yet if that moment marked a crossroads for Bulgarian politics, and showed a heartening public appetite for clean government, 2021’s events have nonetheless underlined the deep fractures in society; the country has had three elections in eight months and only the most recent resulted in something close to a clear outcome.

This month’s vote seems likely to produce a coalition of reformist groups. We Continue the Change, a new coalition led by two Harvard graduates, is likely to turn West for support in restoring Bulgaria’s foreign investment and hopes of joining the European Union’s (EU) Schengen Area; it is also livestreaming the coalition talks, signaling its embrace of new approaches. And new approaches are urgently required — while EU aid has benefited Bulgaria immensely (in 2018, Bulgaria paid in €487m and received €2.17bn), the same funding has also underwritten widespread corruption.

Boyko Borisov came to power in 2009 on a populist, anti-corruption platform. After Bulgaria’s EU accession in 2007, development money began to flow and, with the global recession beginning a year later, soon became an attractive target for pilferers. The percentage of Bulgarians citing corruption as a major concern doubled in only two years.

Borisov’s fiscal prudence and cooperation during the Syrian refugee crisis won the hearts of EU leaders, with then-president of the European Commission Jean Claude Juncker referring to him as “my golden boy.” With the help of EU largesse, GDP per person grew by nearly 50% during Borisov’s tenure.

But his promises to tackle graft fell flat. As the economy flourished, so too did corruption, much of it allegedly connected to both the prime minister and development funds. Scandals ranging from highways to hotels to horticulture were all reliant on EU money. “There is not a single EU-funded project in the agricultural sector where some fraud has not happened,” declared one prominent businessman earlier this year. And EU anti-fraud efforts have clearly been inadequate when its funds are so regularly stolen.

The steady drumbeat of new scandal, combined with the hardships of the global pandemic, sparked massive protests in 2020 which brought as many as 300,000 Bulgarians to the streets over the course of the year to demand Borisov’s ouster. Following his resignation, the country held two inconclusive elections before last week’s, which delivered a plurality to We Continue the Change. It has promised both closer ties to the EU and to fight corruption.

The party confronts major challenges. Bulgaria faces serious long-term challenges like the population drop, which is described as among the world’s worst (from a high point of almost 9 million in the 1980s, it is now below 7 million and falling due to migration and declining births); income inequality is the highest in the EU; meanwhile, the health system is close to collapse as a result of the coronavirus pandemic and Bulgaria’s vaccination rates are the EU’s lowest. Dealing with any of these problems requires first dealing with corruption that not only deprives new programs of their effectiveness but also sows distrust that undermines any government initiatives.

The transfer of billions of dollars to any country in any circumstances raises the risk of graft. In 2012, the UN estimated that 30% of all development dollars were lost to corruption. But aid is evolving after the wild early days following accession, with the EU now able to use tools to support Bulgaria rather than its thieving classes. Demanding transparency in spending allows journalists and citizens to root out potential graft. Under Borisov, the government responded to such investigations with threats and worse.

The EU has its own body for rooting out corruption, OLAF, which uncovered €6 million in fraud in Bulgaria earlier this year in one scheme alone. That investigation may yet ensnare the president’s anti-corruption chief, a reminder of the political complexities in tackling graft. Nonetheless, OLAF and the EU’s new public prosecutor have the capacity to substantially raise the cost of graft.

Above all, development must accept the limits of aid’s ability to effect change. A culture of corruption decades in the making will not be uprooted in months. Funding for governance, especially, should be given the time needed to yield results.

Bulgaria has experienced unprecedented economic growth in its decade and a half in the EU, and for that it deserves much credit. But the disbursal of billions invites corruption of the kind that has stymied Bulgaria’s growth and political wellbeing, all the more so when the EU plans to channel multiple billions to its eastern members from its $800bn post-pandemic recovery program (with its Court of Auditors already warning that the risk of fraud is higher than usual.)

Kiril Petkov and Asen Vassilev, the Harvard grads leading the victorious coalition, have promised a “coalition of change” to develop “the full potential of this country.” That starts with ensuring EU funding will go where it belongs and not simply to fund the lifestyles of those in official positions. The Bulgarian electorate very clearly hopes for the same outcome.

Now it’s a question of whether the political class — in Brussels and in Sofia — can deliver.