As Brexit looms, CEE Watches Britain’s exit from the European Union on 29 March will have far-reaching political, economic, and security reverberations in Central-East Europe (CEE). Paradoxically, Romania will hold the EU presidency as the UK departs and will no doubt remember that Britain was at the forefront in supporting CEE membership. At the political […] 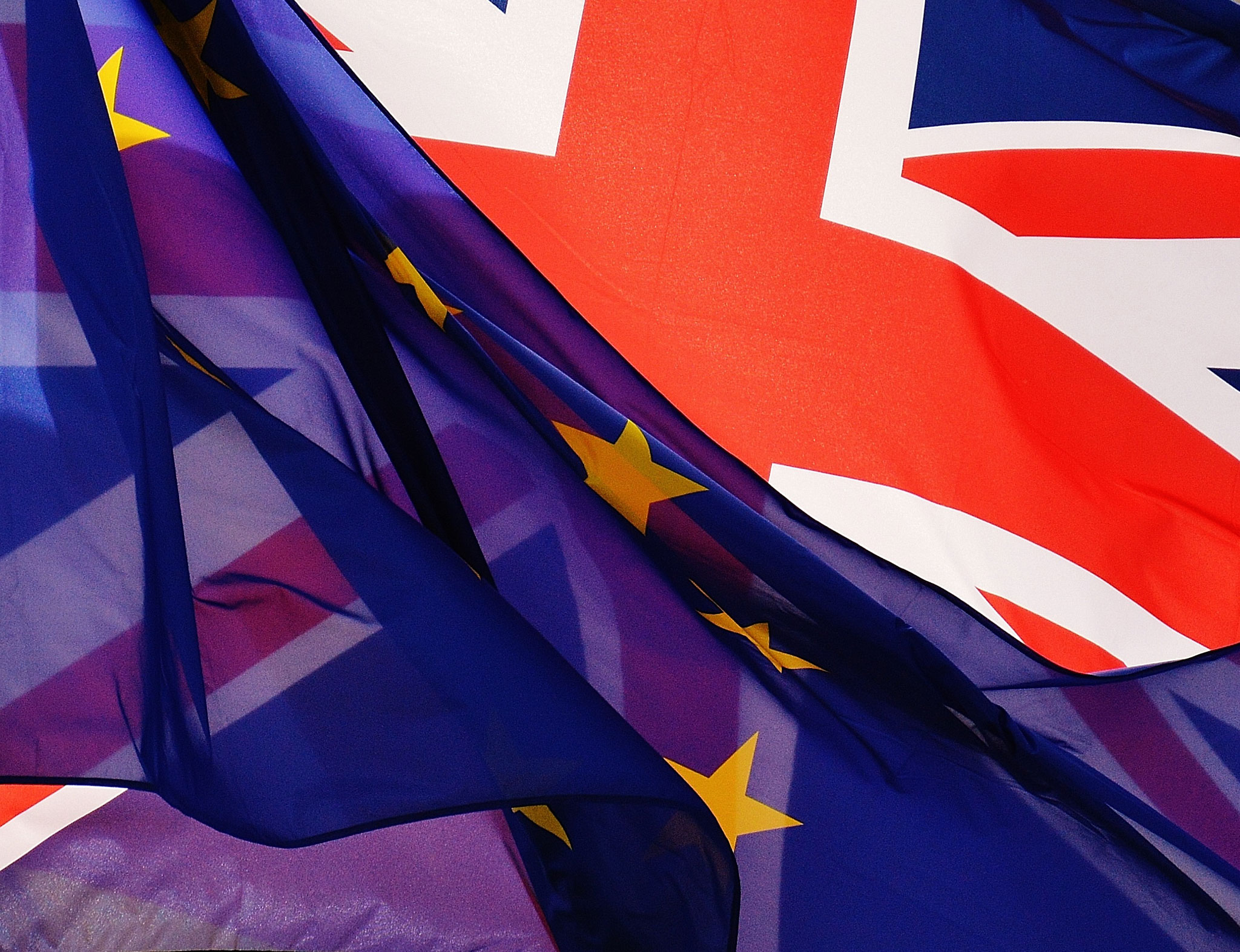 Britain’s exit from the European Union on 29 March will have far-reaching political, economic, and security reverberations in Central-East Europe (CEE). Paradoxically, Romania will hold the EU presidency as the UK departs and will no doubt remember that Britain was at the forefront in supporting CEE membership.

At the political level, Brexit has not fuelled resentment towards the UK in CEE capitals or stimulated pro-leave movements. Governing parties in Poland and Hungary and Euroskeptics throughout the region may criticize alleged meddling in their sovereignty by officials in Brussels, but they are not prepared to follow London through the exit door.

Although some may point at Brexit as evidence that deeper EU integration would shatter the Union, opinion polls indicate that support for the Union has actually increased during the last year partly because of the political chaos in Britain. Most people realize that they are so closely interlinked with the EU that leaving could prove even more damaging.

Some political leaders fear that without Britain, Germany is more likely to dominate the continent. However, there is a countervailing sentiment that without EU restraints Berlin would have an even more commanding position. A shrunken EU is viewed as a potential threat to balancing the interests of larger and smaller states; hence, no CEE government has supported Brexit or the further contraction of the Union.

A related concern is that Britain’s departure will strengthen calls for a “two-tier” or “multi-speed” Europe in which larger states such as Germany and France accelerate their integration and exclude the CEE countries. The integrators may push for a European Monetary Fund, a budgetary union, and other features of a confederation that CEE capitals oppose but may be powerless to prevent. The fear of being left behind by integration may be stronger than the angst of German dominance or Brussels’ meddling.

The economic consequences of Brexit for CEE are also troubling. London is one of the EU’s largest net financial contributors; its withdrawal will mean an annual shortfall of some €10bn in the Union budget. Brexit may provide the occasion for some West European governments to reduce payments to those CEE countries perceived to be slipping toward one party rule. Although governments may castigate Brussels for interfering in their domestic affairs, there is little alternative to the hundreds of millions of euros they receive in structural and cohesion funds.

Brexit will disrupt trade inside Europe to the detriment of CEE economic growth, as a UK-EU customs border will lower demand for EU exports. According to the European Bank for Reconstruction and Development (EBRD), between 1.3% and 3% of Slovakia’s and Hungary’s GDP rely on exports to the UK, mainly in the automotive and machinery sectors. Poland and Lithuania also export food products, worth almost 2% of their GDP.

South East European countries could be hit even harder. Unless other member states increase their contributions, Brexit may lead to a 10-15% decline in funding to poorer regions. Prospects of EU accession for candidate countries could also dissipate, as Britain’s departure will eliminate one major voice for widening the Union. In some states, this can undermine reform programs geared toward EU entry and stimulate nationalist voices.

The free movement of labor will also be affected. An estimated 3.5 million EU citizens settled legally in the UK over the past decade, including over 900,000 Poles and 400,000 Romanians. Most will need to apply for new immigration status after Brexit and their future remains uncertain. In the case of Poland, the return of economic migrants may prove beneficial, as unemployment is at a record low and there are shortages in the supply of labor, but it could also increase pressures on the welfare net.

In one positive indicator, a growing number of UK companies are opening offices on the continent. While larger businesses focus on Frankfurt, Paris, and Amsterdam, smaller financial firms are turning to CEE. Lithuania is a leader in attracting British companies by streamlining regulations to ease the process of gaining a banking license. Eight UK fintechs now have hubs in Lithuania. Poland is becoming more competitive because of its low operating costs. And Estonia is known for its impressive talent pool in engineering and IT while offering lower employment costs than the UK. In these cases, Britain’s loss is a CEE gain.

In the security arena, anxieties persist that after Brexit, CEE will lose a key ally with significant military and intelligence capabilities. Such fears may be exaggerated because UK influence on Europe’s security agenda will remain through its prominent role in NATO. New deployments of Typhoon aircraft to Romania, army personnel to Poland, and an infantry battalion to Estonia demonstrate London’s commitment to Europe’s defense. Some CEE capitals are also worried that Britain’s departure will weaken transatlantic links and soften the EU’s stance toward an expansionist Russia. And here the United States can play a crucial role, not only by maintaining the “special relationship” with the UK but also by reinforcing its security ties with EU members along NATO’s eastern flank.