Russia’s war in Ukraine has generated a new sense of urgency in providing security assistance to Europe. 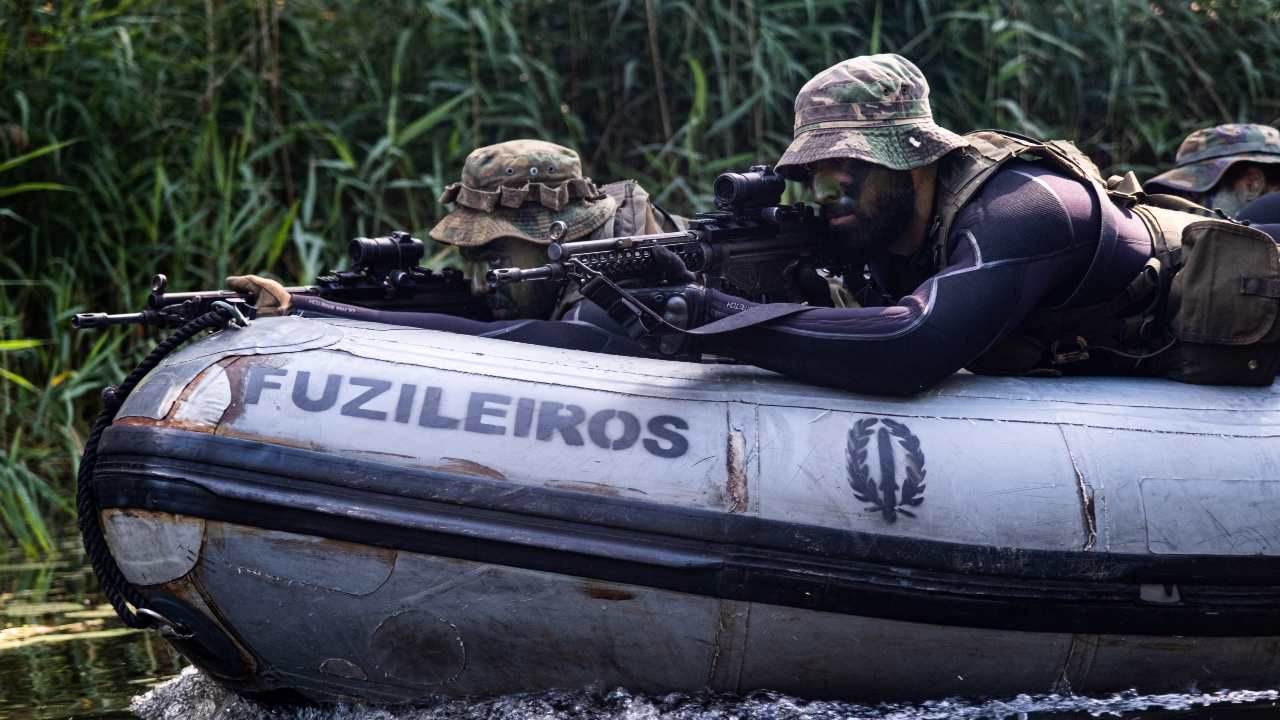 President Biden recently announced another $33bn request to Congress – which Democrats hope to raise to nearly $40bn — to support military, economic, and humanitarian assistance to Ukraine, as well as broader security assistance in Europe. This funding underpins the US and NATO’s efforts to reset their long-term force posture to adapt to Europe’s new security reality. After 30 years of disarmament, there is much to be done.

As part of this reset, the US should dedicate more security assistance to the Baltic States – three strategically important allies on the frontlines of freedom in Central and Eastern Europe. All are EU and NATO members and each spends more than the stipulated 2% of GDP on defense. They are adamant defenders of democracy, supporting Ukraine and Belarus both politically through rhetoric, and practically with security aid. Still, they lack core defense capabilities of their own. This is where the US can help.

US security assistance and cooperation programs are an investment in the transatlantic community’s shared future. They are beneficial for several reasons.

The Baltics currently participate in several security assistance and cooperation programs, including the Baltic Security Initiative (BSI), which provided $180 million for 2022 under the National Defense Authorization Act (NDAA). Yet, there are several ways such assistance can be made more impactful.

First, more security assistance resources are required to provide the Baltics with capabilities that are practical, affordable, and fill key gaps.

Second, funding for security programs in the Baltics could be extended to multi-year timelines to provide more predictability and sustainability. Because many security assistance resources are assessed and adjusted annually as part of the NDAA, by the time money is appropriated, the timeline to utilize them each year shrinks to roughly nine months. This makes it difficult for recipient countries to deliver meaningful projects and impedes longer-term planning.

Building on the security assistance efforts already provided to Ukraine, the US should consider adapting such programs to contain more predictable multi-year funding. These programs should apply not only to the Baltic States, but also to other vulnerable countries in the region, including Georgia and Moldova. The Baltic Defense and Deterrence Act, introduced in the House and Senate in early 2022 but not yet adopted, would prove a useful step in this direction. It would codify the current BSI and create a complementary initiative at the State Department.

Third, security cooperation can be made more effective through technical adjustments. The Department of Defense should prioritize filling all positions in the Defense Attaché Office (DAO) and the Office of Defense Cooperation (ODC) at each US embassy in the Baltics with officers of the appropriate rank and training. To help facilitate meaningful security cooperation, it should ensure these assignments come from the US military service most relevant for that country’s capabilities and the US objectives for that Host Nation.

Fourth, the speed of delivery of security cooperation should increase for major capital equipment items (e.g., artillery, air defense, tanks, and aircraft.) As evidenced by Russia’s unprovoked invasion of Ukraine, European allies need access right away to the tools and resources that will prepare them to combat potential threats from Russia tomorrow. Often major slowdowns in security assistance and cooperation programs occur in the contracting processes and production timelines.

The Department of Defense, defense industry, and allies can address this by:

The whole transatlantic alliance stands to benefit from greater security assistance to the Baltic States, the frontline countries of NATO’s eastern flank. By supporting the Baltics, the US can ensure the region is prepared and ready should Russia attempt any further aggression in Europe – whatever the outcome of the war in Ukraine may be.

Lt-Gen (retired) Ben Hodges (@General_Ben) was Commander USARMY Europe in 2018, after he served as Commander LandCOM at NATO. He currently holds the Pershing Chair in Strategic Studies at the Center for European Policy Analysis (CEPA).

Lauren Speranza is Director of Transatlantic Defense and Security at the Center for European Policy Analysis (CEPA). Lauren leads the Center’s work on NATO and regional security, as well as its Defense Tech Initiative.