The Biden Administration needs to sharpen its public outreach ahead of a testing period on support for Ukraine. 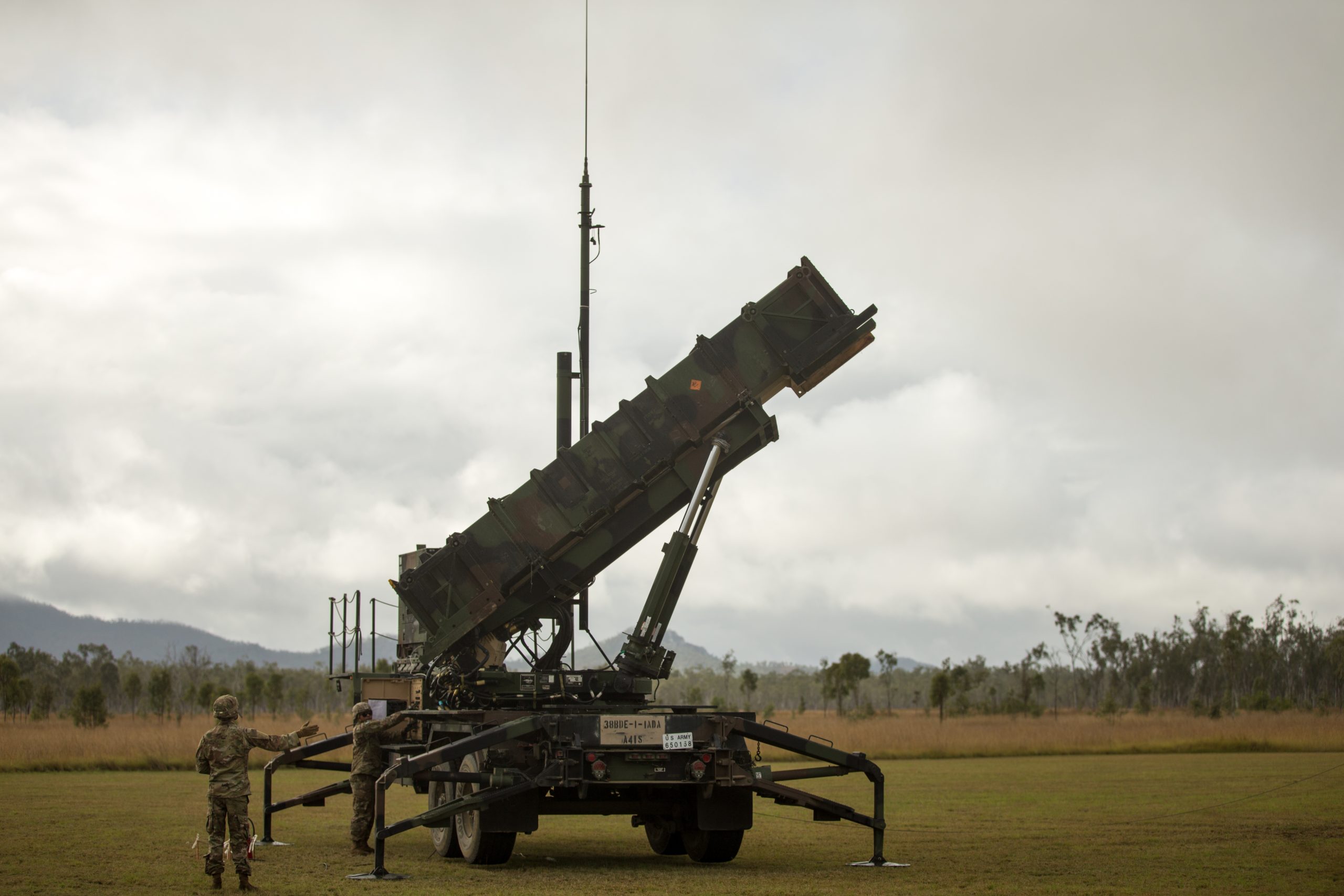 Whatever else President Zelenskyy’s visit to Washington showed (and there was much to celebrate), it made clear the challenge confronting the Biden Administration in sustaining public support for its Ukrainian policy.

Indeed, the arguments that we can expect to surface in the next Congress — where Republicans have a slim House majority — are already circulating in the public domain. It is a bad augury that 127 Republican members of the House did not attend President Zelenskyy’s December 22 speech to Congress and discomforting that Russian media seized upon this news to illustrate the continuing Kremlin delusion that Western support for Ukraine is faltering.

In the coming months, there will be much discussion of three questions, or perhaps attack lines, that will dominate the impending campaign against the Biden Administration’s support for Ukraine. And only the administration (rather than individual experts like this author and his colleagues) can satisfy the public’s need to get the answers to these questions, and thus build lasting public support for this policy.

Question 1 — Why are we spending all this money to support Ukraine when we have a raging inflation here and people suffering genuine economic distress?

Taking into account the legislation passed on December 22-23 by the Senate, Congress has appropriated $113bn for Ukraine by the end of 2023. As the Center for Strategic and International Studies has pointed out, these funds include, military, humanitarian and economic support to the Ukrainian government, which goes directly to the administration in Kyiv to mitigate its wartime inability to raise revenue; plus a sum for US government operations and domestic costs related to Ukraine. Inasmuch as Russia is a major enemy of the US and the ongoing defeat and degradation of its military capability by Ukraine also helps deter China from more adventurism in Asia, these totals amount to one-seventh of the 2022 financial year Pentagon authorization and one-eighth of the 2023 authorization now in Congress and provide an excellent return on our investment.

And these sums — that represent, as Zelensky stated, an investment in global security — in no way affect the national economy’s capacity to fight inflation and improve overall socio-economic conditions. If anything, the outgoing Congress has legislated and approved funding for the most progressive socio-economic agenda in a generation.

Furthermore, the distinguished British correspondents Martin Wolf and Edward Lucas have both recently noted that providing Ukraine the $60bn annual funding to pay its bills amounts to 0.1% of the US, UK, Canadian, and EU economies. Thus, the argument that helping Ukraine harms our economic health does not stand up.

Question 2 — Why we are simply handing a blank check with no monitoring to a country supposedly awash in corruption?

This canard too tallies with Russian disinformation based on Ukraine’s prewar reality. Ukraine has had serious problems with corruption (though it’s rich to hear this from Russian propagandists broadcasting from graft’s global capital.) Yet trends since the 2014 revolution and the Russian invasion reflect a discernible reversal.

Admittedly there are obstacles to monitoring large-scale Western — not only US — assistance to Ukraine, particularly in an intensive war zone. However, administration officials are not only sensitive to these charges, but are already establishing functioning US and international mechanisms to provide just such systems. Thus allegations of corruption ignore ongoing trends, adopt a holier-than-thou attitude towards allies fighting for their lives (while overlooking our own defects), and lastly do not reflect the actuality of international monitoring mechanisms as communicated by US officials in private conversations with experts. It’s also worth noting in passing that warnings about military aid being passed to criminals have not proved true.

Question 3 — Why are we emphasizing Ukraine when the real threat is China?

This question neglects that the US is not merely a great power, but is still the world’s greatest power, with global responsibilities and a profound interest in defending the global order, which is clearly at risk.

Second, the complaint ignores the effect of the war on China. Its Russian ally has revealed itself to be reckless and incompetent, but has also shown just how potent is the US capacity to build a powerful global coalition against aggression with little impact on already rising American defense capabilities. Furthermore, our principal allies are also increasingly absorbed with countering China. This is not merely a question of individual states like the UK and France, but of NATO as a whole and of our Asian allies like Japan, which has just announced a doubling of defense spending as part of a revolutionary change in its defense posture and strategy (and which immediately provoked China’s anger.) Thus just like the other two charges, this charge against US policy on Ukraine cannot be defended.

But it is not enough just to have winning arguments; someone has to get out there and make them. The administration must make its case and do so repeatedly over time to preempt the naysayers and — at best — Russian sympathizers in this country, to persuade the public of the rightness of its policies. After all, if we are fighting to defend democracy in Ukraine, the most effective way to do so is by convincing the public that this is the right thing to do.

And helping the truth to emerge in itself represents another critical victory over a truthless Kremlin, its amoral foreign allies, and the enemies of freedom everywhere.