As Europe moves to crack down on Big Tech, it needs to make sure that the new rules open no new doors to Russian aggression. 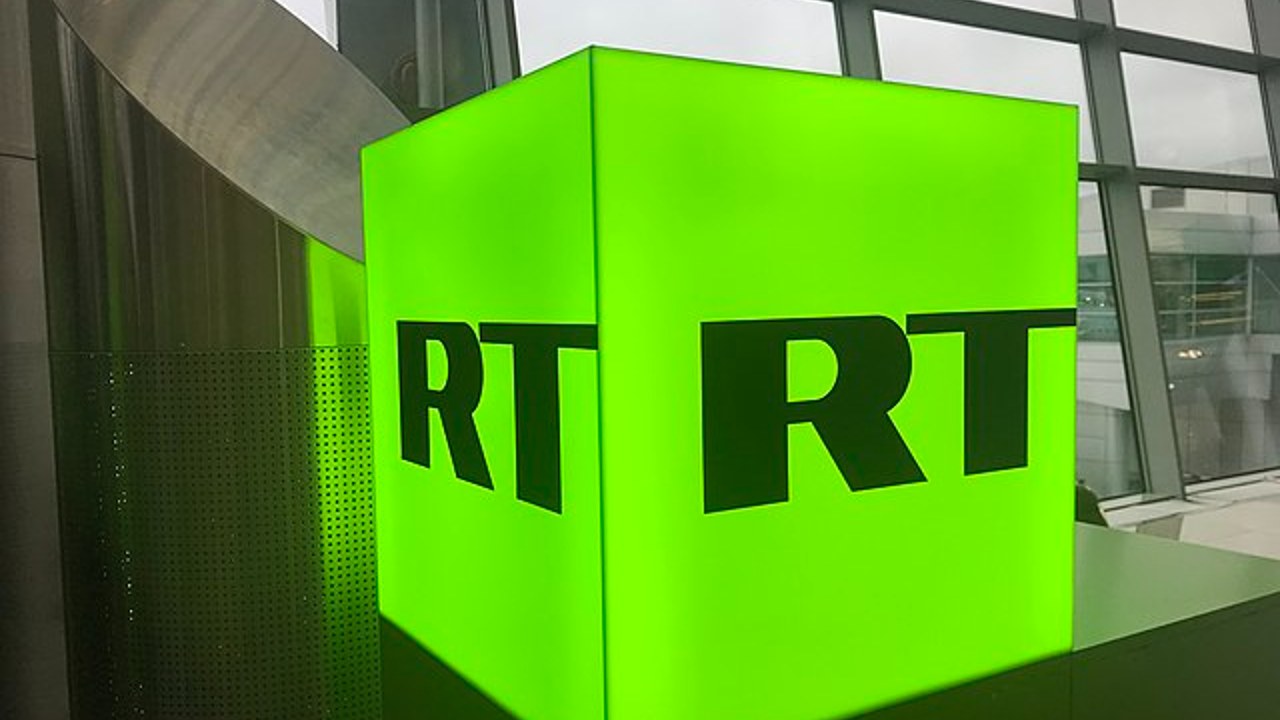 Showtime at the TTC: The EU and US Spar on Tech Liberty, Equality, Vanity Made in America, Made in France: Protectionism Threatens the Atlantic Tech Alliance Russia’s Imperial Farce Next Time a Missile Hits Poland… Ukraine’s War Against the Dark Russia: Taming the Outlaw State
Explore

Europe is moving ahead with ambitious new legislation designed to make the Internet safer and more competitive. It must avoid doing a favor to the authoritarian Russian regime, particularly as Russia invades Ukraine.

The Kremlin is an expert at employing hybrid warfare.  Over the past decade, Russia has infringed on our free elections and democratic processes, and attempted to undermine trust in science through widespread disinformation campaigns. It aims to disrupt the functioning of the Western world.

Even before entering Ukraine, Microsoft identified evidence of a destructive malware operation targeting multiple organizations in Ukraine, with the Ukrainian Ministry of Digital Development attributing these actions to Russia.

European parliamentarians will soon adopt a position on the Digital Services Act (DSA) – key legislation to make the internet more transparent and secure. At the end of last year, we reached a functional compromise in the European Parliament’s Committee on the Internal Market and Consumer Protection (IMCO), of which I am a member.

We are narrowing the proposed ban on targeted advertising to a more focused restriction for minors. Sure, there is space for improvement and better legal clarity on this issue. For instance, the application of the term “behavioral targeted advertising” should be desired and it could be clarified that the advertising is personalized on the basis of individual’s previously collected (i.e. historical) data, including a user’s activity and sites or apps visited.

According to POLITICO, publishers and broadcasters are lobbying at the last minute to push through an exemption for publishers from the DSA. This would force online platforms to keep content created by publishers online in almost all circumstances, even if it contradicts their terms of use and disseminate false information.

At first glance, this may seem like an ambitious and meaningful proposal in support of freedom of speech, but in reality, this would be doing a favor for Moscow, Beijing, and elsewhere. Such an exception could undermine serious journalism and flood our information space with “media” acting at the behest of foreign governments, easily able to spread disinformation throughout the EU.

You may have heard that YouTube suspended German channels of the Russian television station RT last autumn due to the spread of coronavirus disinformation. A media exemption in the DSA would mean online platforms like YouTube would not be able to restrict such media promptly – even in cases of the promotion of demonstrable lies. Throughout the COVID-19 pandemic, we’ve seen the impact of disinformation on citizens’ lives and we cannot give any opportunity for bad actors to amplify it further.

Let us  focus on finalizing the DSA with the compromises agreed already. Additional proposals can be discussed some other time. The Media Freedom Act being prepared by the European Commission offers one such opportunity. Prompt and ill-considered proposals will never lead to workable solutions. Before the forthcoming vote on the DSA in the European Parliament, let us not gamble with the safety and security of our citizens by issuing a blank check to bad actors.

Europe also is currently in the trialogue phase of debating the Digital Markets Act (DMA), which aims to create fair rules for the largest Internet platforms. While the overarching goal is beneficial and justified, some of the proposed means might hurt our overall digital and cybersecurity resilience. We should allow users more choice – but not pave the way for belligerents with spiteful intentions.

Here’s where I see the danger. Large platforms such as Google or Meta (the so-called gatekeepers) operate a wide variety of apps and services in their portfolios. Each of these services gathers a vast amount of data that is analyzed, used to improve security and to prevent fraudulent activity. By combining data from the rest of their apps, gatekeepers are able to boost the shield of the whole ecosystem. This unique data set helps weed out bad seeds.

Unfortunately,  the DMA could lead to a prohibition on gatekeepers from using their data to defend themselves, undermining our common security and safety.  In order to prevent market dominance, the DMA proposes to oblige platforms to share some of their data and trade secrets. Some provisions might grant actors who pose as “competitors” direct access to core technical and operational infrastructure, including operating systems and software tools.

No guarantee exists that malicious actors, including those from Russia, will not pretend to be “competitors” to gain such access. Apple bans unvetted apps vetted from its App store. It runs an effective  App Store submission process. Google takes down links trying to install malware from its search engine.

The European Union needs to build strong partnerships. Only a common and united approach can counter the Russian pressure. We must forge a robust digital alliance, strengthen transatlantic cooperation, and work with technology companies that take a critical role in identifying security threats.

Ivan Stefanec is a European Parliament MEP, representing Slovakia. He is a member of the European People’s Party.