When Netflix and other US streaming companies arrived in Europe, governments feared the destruction of their local film industries. They shouldn’t have worried. 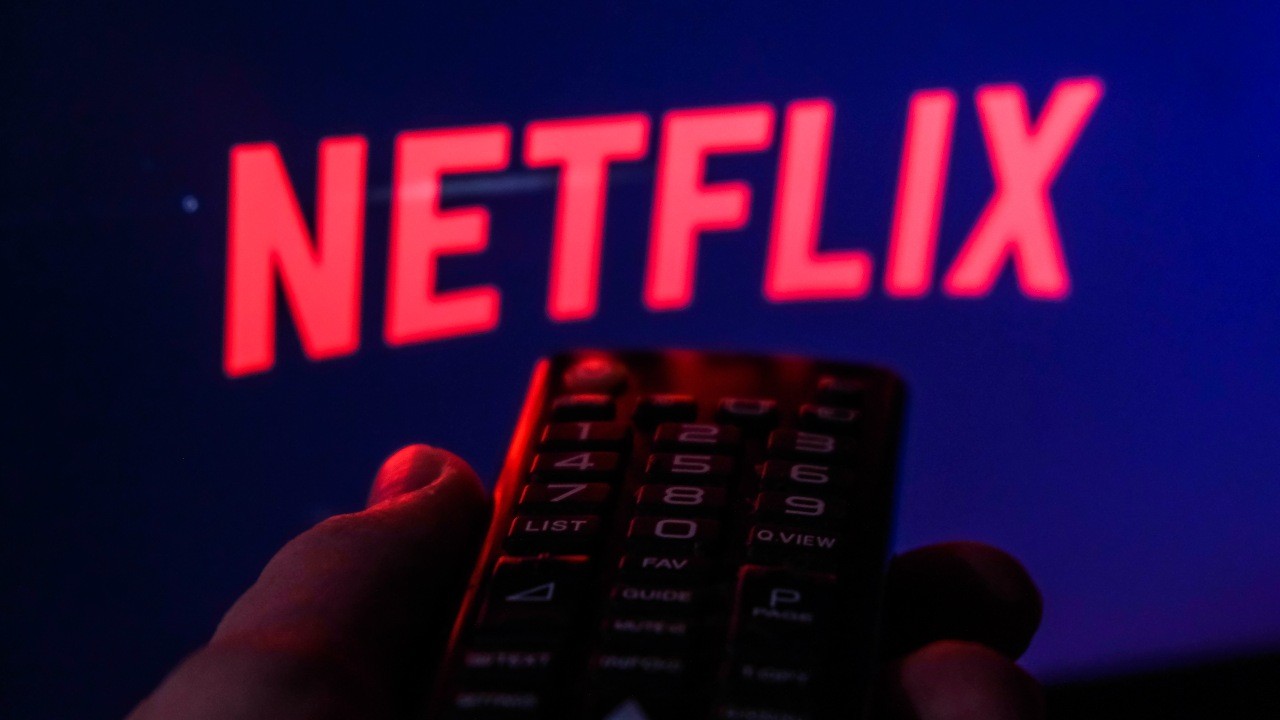 Photo: TV remote control is seen with Netflix logo displayed on a screen in this illustration photo taken in Krakow, Poland on February 6, 2022. Credit: Jakub Porzycki/NurPhoto

This summer, I have looked forward to Tuesdays. A new episode of Netflix’s ’Better call Saul’ airs each week and I’m a fan.

Streaming video services have taken off over the last 15 years, made possible by telecommunication networks becoming solid enough to carry video to many viewers. US multinationals Netflix, Disney, Apple, Amazon, and HBO have led the charge into Europe.

As CEO of Finland’s national broadcaster, Yle, I competed against these global giants. Although the video content industry seldom plays a major role in the economy, it is important for national identity and a country’s image.  Most European governments wield two tools to preserve their national film industries: quotas for local content in online services, and tax incentives for production. My experience shows that this protectionism proved unnecessary and perhaps even counterproductive.

The EU’s 2018 Audiovisual Visual Media Services Directive requires 30% of streaming services’ content to originate in Europe. In addition, most governments have enacted tax incentives to encourage film production. For example, UK Film Tax Relief is available for all British qualifying films of all budget levels; the film production company can claim a payable cash rebate of up to 25% of UK qualifying expenditure. This is intended to increase international interest to make films in European countries. Although distortive of competition, this practice has become accepted, because everybody does it.

Both quotas and tax incentives overlook a crucial fact: in almost all European markets, streaming still represents only about 10-15% of the total watched minutes. Although this might sound surprisingly low, it reflects how European audiences spend most of their time watching live sports, broadcast news, reality TV, quiz shows, and daily soap operas. Age plays a strong role. Streaming attracts viewers under 45 years old, while those older often watch four to five hours of TV every day. This totals many minutes.

The US TV market is quite different. Nielsen, a market research company, recently published the viewing figures for the US, indicating that streaming services reached a third of the American TV viewing market in June. “Cord cutting” remains an American phenomenon.

Europe struggles with a fragmented market and low production budgets. A TV series travels easier from the US to Europe than over the Rhine from France to Germany. At Yle, we have been able to fight successfully with our local streaming service. Finland has for years been the only European country where Netflix is second to the local public streaming service in market share. This is thanks to the very smooth user interface of the streaming service of the Finnish broadcasting company combined with comprehensive rights for both live and catalog content.

But the global streamers face serious challenges in Europe.

First, the fight for market share will become fierce. New arrivals will lure consumers with rich content portfolios and attractive subscription offers. Streamers need to be skillful in their investments; there is a plethora of not-so-interesting content available and the best series know their price.

Second, streamers will face both churn and the problem of a stack. Churn is the share of customers who during a given period decide to stop using the service. Stack refers to the pile of various subscriptions from the consumers’ perspective. Families are increasingly hesitant to subscribe to additional streaming services.

Third, streaming delivery has a cost. Broadcasting over terrestrial, satellite, or cable networks is by far more efficient and economical than an individual stream to each household and device. This will only become more of an issue with increasing energy prices and increased attention to environmental issues. Looking from the energy consumption perspective, mobile video streaming is more wasteful than any other means of delivery.

As streaming wars intensify, consumers should be happy. Never has so much content been available in such a competitive market at such affordable prices. Let us enjoy.

I am looking forward to the next episode of ’Better call Saul’. Next Tuesday.

Lauri Kivinen is a non-resident Senior Fellow in the CEPA Digital Innovation Initiative. He is the former CEO of Finnish national broadcaster Yle.