Turkish Drones, Russian Red Lines, and the Fight for Tech Primacy In perhaps the biggest escalation of the Syrian war in recent months, Turkey launched a counteroffensive on March 1 to stop the Assad regime from taking the rebel stronghold and northwest province of Idlib. But beyond fast mounting casualties, what has captivated military analysts is the sudden and […] 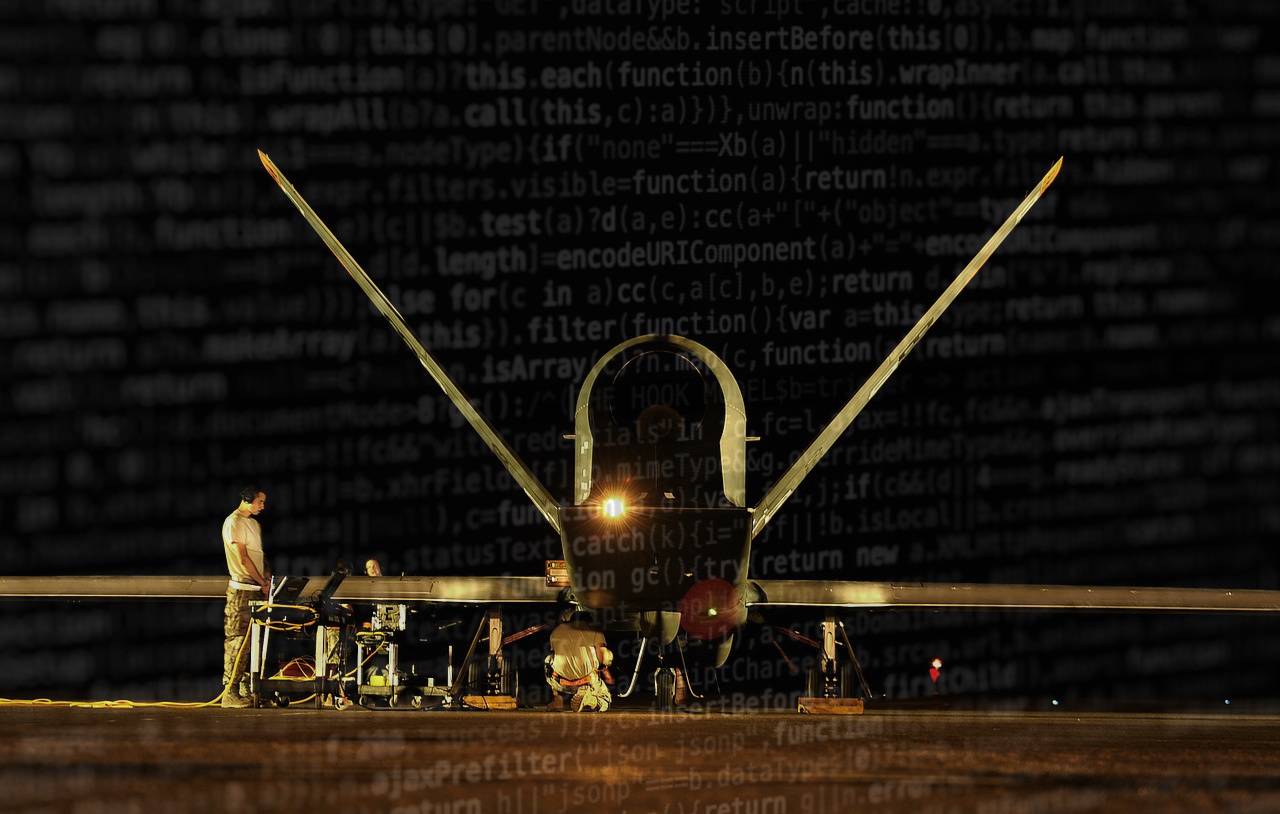 In perhaps the biggest escalation of the Syrian war in recent months, Turkey launched a counteroffensive on March 1 to stop the Assad regime from taking the rebel stronghold and northwest province of Idlib. But beyond fast mounting casualties, what has captivated military analysts is the sudden and striking success of Ankara’s domestic drone program.

Turkey’s Operation Spring Shield kicked off four days ago with the shootdown of two Syrian SU-24 jets in retaliation for strikes on Turkish forces. The once-formidable Russian air defense systems operated by Syria have proven ineffective during the operation in locking down the skies. Instead, Ankara has wreaked havoc from above, controlling the world’s second largest armed drone fleet from the safety of Turkish soil and firmly dictating the flow of battle with its devastating digital touch. The strikes neutralized a significant number of Assad’s assets including 103 tanks, 72 artillery and rocket launchers, eight helicopters, and three air defense systems resulting in over 2,200 Syrian military fatalities.

As the Turkish operation continues to evolve, the Kremlin has drawn a red line, deploying military police in the path of Ankara’s advance. Russia and Turkey have agreed to talks, with President Putin set to receive Turkish President Erdoğan in Moscow this Thursday.

If Turkey’s drone capability has forced Russia to the table, how has Turkey come to own the skies with such a capable drone program? Moreover, how has Turkey developed this program so quickly?

After the United States launched its first unmanned aerial strike in 2001, Ankara was unable to obtain Washington’s armed and much-coveted unmanned aerial vehicles (UAV) due to significant export restrictions. Erdoğan eventually ordered 10 unarmed Israeli Heron drones in 2005 but the project failed to take flight after more than a decade of technical issues and suspicion of Israeli mechanical sabotage and espionage.

In response, Ankara began to pursue a domestic UAV program. Succeeding in this push, the Turkish defense company Bayraktar tested its TB2 drone before the Turkish military in 2015 and it saw extensive use in Erdoğan’s offensive against Kurdish forces since then. While perhaps not a direct competitor to the latest models from the United States, the UK, or Israel, the TB2 was more than capable in Syria, overwhelming the Russian-made air defenses and taking out three senior Syrian generals in targeted strikes.

So, what are the lessons to be learned from the success of Turkey’s drone program? Yes, the modern battlefield is evolving, and what is happening in Syria is perhaps the most compelling proof that we are entering a global “second drone era” in which more than a select few states control weaponized UAV capabilities.

More importantly, however, this drone renaissance suggests the start of a broader era of “democratization” or accessibility of next generation warfare systems. Whether through technological innovation or state espionage, the United States no longer holds primacy over  these new capabilities. U.S. technologies may be more deadly but the baseline reconnaissance and lethality available to allies and enemies alike has dramatically shifted.

This democratization and proliferation of next-gen tech away from a U.S.-dominated world is not unique to drones. From offensive cyber capabilities, to digital disinformation techniques, and artificial intelligence, our adversaries are catching up. But it is not just Russia and China seeking to shape the future.

The EU’s recently published white papers on artificial intelligence and data strategy shows that even our allies are moving towards a more multi-polar world where Washington is not the prime decider of tomorrow.

To successfully continue to compete in these new digital domains, Washington first needs to strengthen the research foundation that provides the United States with technological dominance. Increasing not reducing federal funding for innovation is a good place to start.

Second, while headlines abound about an era of great-power competition, we must not forget that we are also in an era of the greatest alliance in military history—NATO. Why not leverage this partnership to our benefit, rather than viewing it as a burdensome relic of the past? NATO’s many tactical and technical centers of excellence are also good places to collaborate, invest, and prepare for the battlefield of the future which will certainly involve technology more advanced than drones.

While Turkey’s successful drone ascendance is a sign of what’s on the horizon, the coming digital battlefield will not take place on a single front. And if the United States, and the West, hope to maintain its edge we must build a coalition of the willing on these new frontiers. 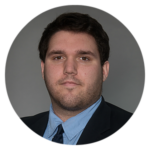