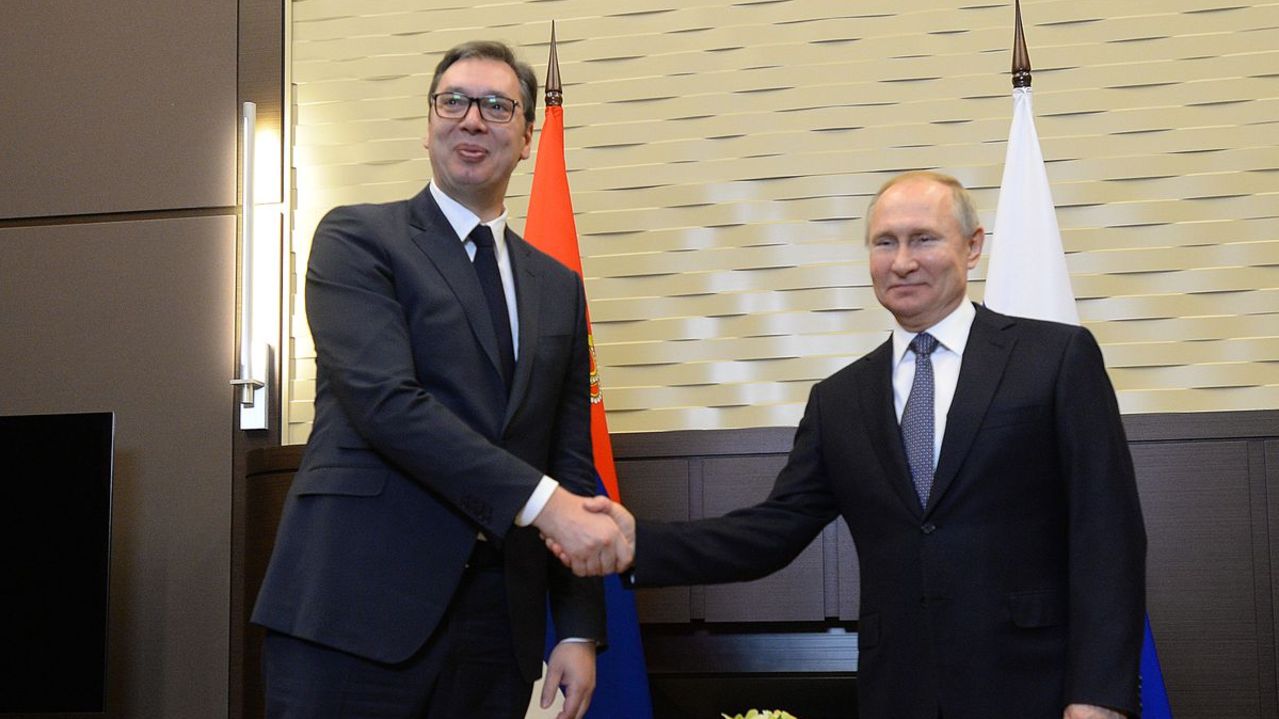 The Balkans remain a principal theater in Russia’s multi-faceted war against Europe.

Serbia is arguably the principal object of this rivalry by virtue of its size, location, and history, all of which make it the central strategic prize of the Balkans.

Moscow has instigated coups in the Balkans, launched an ongoing massive information warfare against the European Union (EU) and NATO, pursued enduring leverage over regional media outlets, systematically sought control of the region’s energy lifelines, suborned large-scale official corruption, proclaimed a spurious historical-religious narrative throughout the region, and works to project military power there. It has done this by seeking a base in Montenegro, by conducting regular threats against Romanian energy platforms in the Black Sea, and building a so-called humanitarian center at Nis in Serbia (although Serbia has rightly refused to bestow diplomatic status on this center despite Russian pressure.) In this endless confrontation, the pervasive corruption of Balkan officialdom remains one of the most tested and true weapons in Russia’s armory.

In the defense sector, official corruption undermines prospects for cooperation with the United States, by tempting officials to make unsavory deals with Russia or other malign actors, e.g. terrorists, and by rendering them vulnerable to Russian blackmail. It also obstructs affiliation with the U.S. because it creates dependence upon Russian military and arms sales, that often serve as a gateway to subornation of the military, and government in these countries. Recent reports show that there is good reason for concern, given that Serbia’s Minister of Defense, Nebojša Stefanović, and his family, have been implicated in possible corruption. Specifically, Serbian government agencies have found that Stefanović’s father bought weapons at preferential prices from the state arms manufacturer, Krusik, and then sold them at high prices, securing a license for arms exports at a time when his son was interior minister, and therefore responsible for such matters. Stefanović Senior then allegedly exported these weapons to the U.S., UAE, and Saudi Arabia, and some ended up in the hands of radical Islamists in Yemen.

Serbia is currently negotiating with the EU over entry into that organization. But those talks are proceeding very slowly, not least due to Russian-backing for the domestic opposition, which rejects deeper ties to the West. Were Serbia to move firmly into the camp of Western democracies, then all Balkan states would be moving toward membership of the EU and/or NATO, and the integration of Europe along democratic lines would advance a huge step forward. The Stefanović scandal suggests that Serbia, if it truly wants to move closer to the EU and NATO, must clean up and clean out the defense ministry. These reports also suggest that Serbian leaders are increasingly willing to dispense with their erstwhile supporter. If those reports are true, the U.S. and EU should encourage such action, in order to facilitate a rapprochement with Serbia.

Russia is determined to discredit democracy and halt European integration. An integrated democratic Europe, whole and free, has long been the Kremlin’s nightmare, because of the repercussions of that outcome for the stability of Vladimir Putin’s kleptocracy. Sergei Ivanov, former Defense Minister, and Putin’s Chief of Staff, told the Financial Times that democracy was a bardak, i.e. a particularly slovenly brothel.

Yet, at the same time, a Serbian diplomat told me years ago that many in the Serbian government would welcome closer ties with the United States and NATO. In fact, NATO-Serbia and U.S.-Serbia cooperation are stronger than meets the eye. But they remain unknown, not least due to the huge amount of information warfare directed towards besmirching the U.S. and NATO and hiding the benefits of greater cooperation. This campaign is a major Russian-made obstacle to closer U.S.-Serbian relations, feeding off festering resentment of events, like the NATO air campaign against Serbia in 1999, and ignoring the benefits of democratic development for Serbia’s people and prosperity. Official corruption serves equally well to pervert Serbian politics, keep Balkan conflicts boiling, especially the Serb-Kosovo issue, and allows Russia to continue its destabilizing activities across the region.

The U.S and EU can do much to advance improved Serbian government, and foster closer ties. President Joe Biden, who knows the Balkans well, should accept Aleksandar VučIć’s invitation to Serbia, and while there, stress that a corrupted defense sector only holds Serbia back from its European vocation.

He ought to offer, as should NATO’s European defense firms, to sell Serbia the weapons it needs, improve the defense sector’s internal governance, bring the military to NATO’s standard, and reduce — with a view to ultimately extinguishing — Russian influence there.

Such gestures would strengthen the benefits of ties with NATO to the Serbian public, which currently values cooperation with NATO, while strongly opposing membership. These gestures would also rally supporters of integration with the West, who could then offer tangible proof of the benefits of this integration to the public. In turn, that could encourage the appointment of new people in the Ministry of Defense and elsewhere, and promote a virtuous cycle of improved governance, and sympathy for the EU and NATO.

Experts know that Western business as usual will not cut it in the Balkans. That applies to Belgrade and other Balkan capitals, as much as it does to the EU and NATO. That pattern breeds the corruption, of which Stefanović stands accused, and that pervades the entire region, and is among the most intractable obstacles to Balkan progress.

It needs uprooting, for if corruption is allowed to flourish, it will not only undermine good governance in the Balkans, but also the hard-won peace the region now enjoys. And that is too high a price to pay. 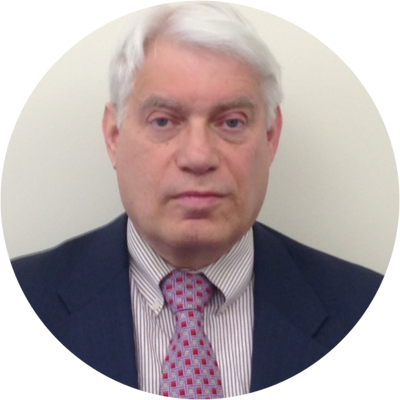