Georgia wants to build a deep-sea port at Anaklia on the eastern coast of the Black Sea. The West should keep an eye on who owns and operates it. 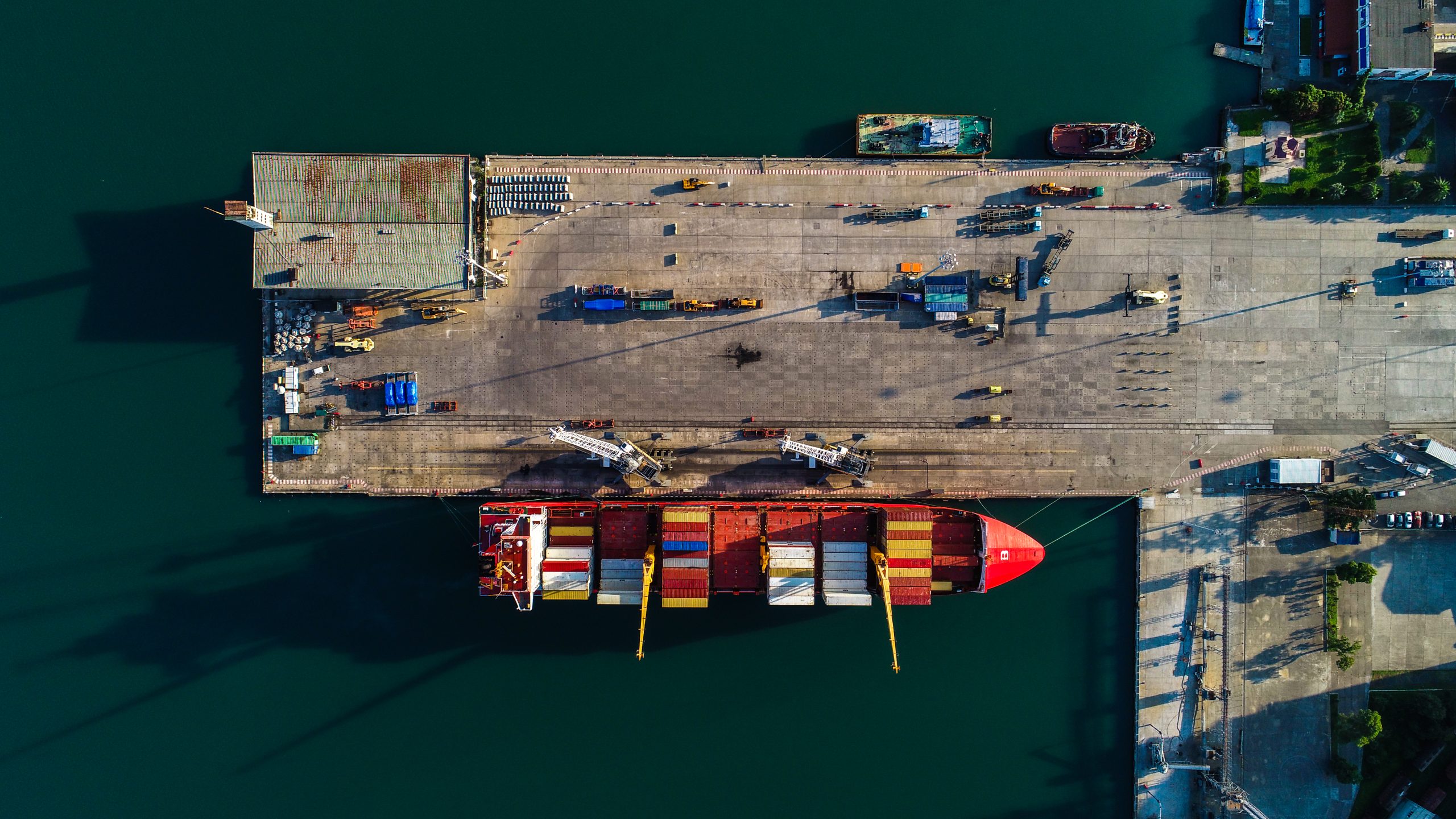 Georgian Prime Minister Irakli Garibashvili announced that Georgia plans to build the long-awaited port of Anaklia on the Black Sea. This is a strategically and commercially important venture for the region. The $2.5bn project will be the first deep-sea port on the eastern Black Sea coast with the capacity to receive large container vessels. Anaklia will boost regional connectivity and increase Georgia’s transit potential. It could also help strengthen Black Sea security.

If, that is, it is actually built.

This is not the first time Georgia is attempting to breathe life into the project. In 2016, Anaklia Development Consortium, a Georgian-American venture with an exclusive right to build and operate the port, led the construction deal. It collapsed amid controversy and political wrangling. The consortium founder Mamuka Khazaradze, a Georgian banker who now leads an opposition political party, argues that Georgian authorities sabotaged the project. Khazaradze clashed with Georgia’s richest man Bidzina Ivanishvili, a former prime minister and ruling Georgian Dream party founder, who is widely believed to remain in charge of the government. The Georgian authorities deny any wrongdoing.

The Prime Minister currently says the state will now build Anaklia by taking a 51% stake in the initiative and announcing an international competition to select additional partners. Anaklia Development Consortium, which has a pending arbitration case against the Georgian government, argues that no reputable financial institution or company will choose to invest if the state holds a majority, especially given Georgia’s track record of handling the project. That creates a risk that with credible investors holding back, dubious foreign participants with non-financial motives could emerge, raising Western concerns.

The US, Russia, and China have kept a close eye on the project since its inception. All three have reasons to care. For the US, the initiative could bring Georgia closer to the West, and by improving its economy help the country protect itself from undue Russian and Chinese economic influence. The US Ambassador to Georgia recently reiterated US backing for the port’s construction, arguing it would aid Georgia’s economy and “orientation on the Black Sea.” A proposed US Congressional motion outlining US strategy on the Black Sea takes a similar stance. According to this document, the US should increase assistance towards the Black Sea states, limit Russian and Chinese economic penetration and enhance US business ties with the region.

Meanwhile, China is looking at the project as a possible means to gain a foothold on the Black Sea and improve connectivity through the Belt and Road Initiative (BRI). Georgia, located between the Black and Caspian seas, sits on an East-West corridor, which makes the country a gateway to Europe, bypassing Russia and Iran. Georgia is a viable alternative for Central Asian nations wishing to diversify supply routes and limit dependence on Russia and China for exports. With Russia’s ongoing war of aggression against Ukraine, interest in Georgia’s transit potential has spiked.

The Middle Corridor, a shipping lane from China to Europe via Kazakhstan, Azerbaijan, Turkey, and Georgia, is now a major focus. Building Anaklia Port could significantly boost the Middle Corridor’s potential and increase connectivity from Asia to Europe. This route competes with the Northern route through Russia, which is the fastest and has the highest transit capacity. However, shipments via Russia are under intense pressure following the West’s wide-ranging sanctions against the Kremlin. Anaklia Port would allow China to strengthen its position on the Black Sea and help develop its BRI. Several years ago, a Chinese company expressed interest in the now-canceled Anaklia deal but later withdrew from the competition. Such a move would certainly fit with China’s debt trap diplomacy, whereby capital-poor countries are saddled with unaffordable debt, risking the subsequent surrender of key assets. (Some experts dispute this top-down explanation of Chinese lending, but the total of its loans is eye-wateringly high and the terms are often unclear.)

Russia has the least to gain from the project unless the Kremlin takes full control of the port. Considering Anaklia’s economic significance and strategic importance, Russia has opposed the project in the past. Anaklia would compete with Russia’s Novorossiysk port on the Black Sea, and Western engagement in Georgian ports concerns the Kremlin. As the first deep-sea port in Georgia, Anaklia could also be used for military purposes, including NATO exercises and the docking of Western warships and submarines. Curbing Russia’s dominance on the Black Sea is something the Kremlin vehemently resists.

As the Georgian authorities prepare to re-launch the Anaklia deep-sea port project, the danger that it could eventually end up in the Russian or Chinese hands remains. The US can reap significant benefits if the port is established and operated with investments friendly to Western interests. Any developments in the construction deal need to be followed with a close eye.

Irina Arabidze is a CEPA 2022 James S. Denton Fellow, a visiting lecturer at the Caucasus University in Tbilisi, and a regular contributor to the online media outlet Tabula. As a Fulbright scholarship recipient, Irina holds a master’s degree in International Affairs from the Bush School of Government and Public Service at Texas A&M University and a graduate degree in International Relations and European Studies from the Central European University.