2020 has shaken the world, but is there a glimmer of hope at the end of the year? 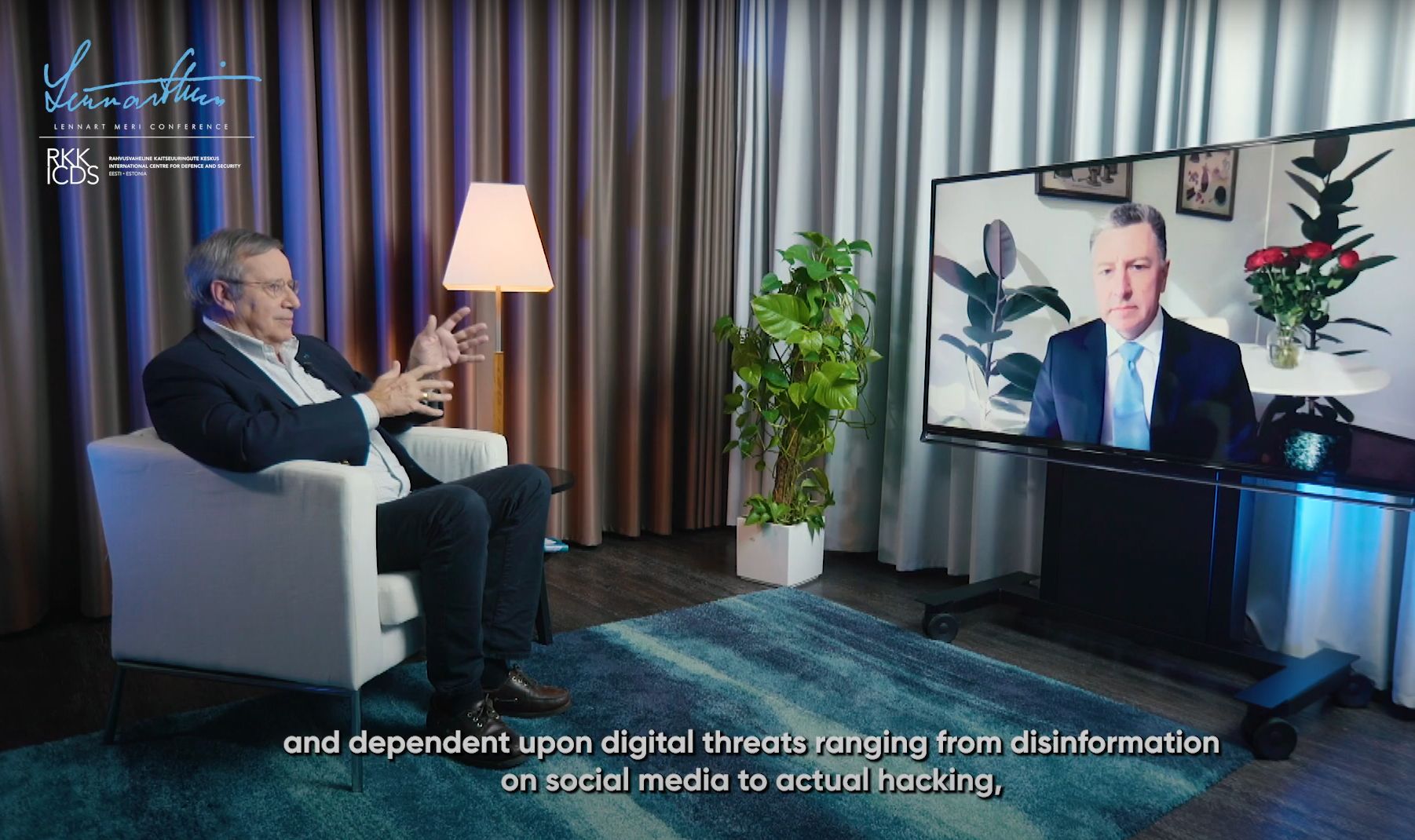 In the transatlantic community expectations are high for some sort of renaissance in relations between Europe and the United States when Joe Biden takes over the White House on January 20, 2021. Can Europe and the US create a joint front against China’s global aspirations, fight the spread of disinformation as well as support strategically important Eastern Partnership countries, especially Ukraine?

This conversation was hosted by the Lennart Meri Conference.