10 Mistakes the West makes about Russia

Worrying about Russian foreign policy used to be seen as eccentric. Now it’s mainstream. But misconceptions still abound, which hamper our response to the Kremlin’s mischief-making. Here are 10 of them:   1) “The threat is military.” Yes, there is a war in Ukraine, and yes, our presence in the Baltic states needs further bolstering. Yes, modern […] 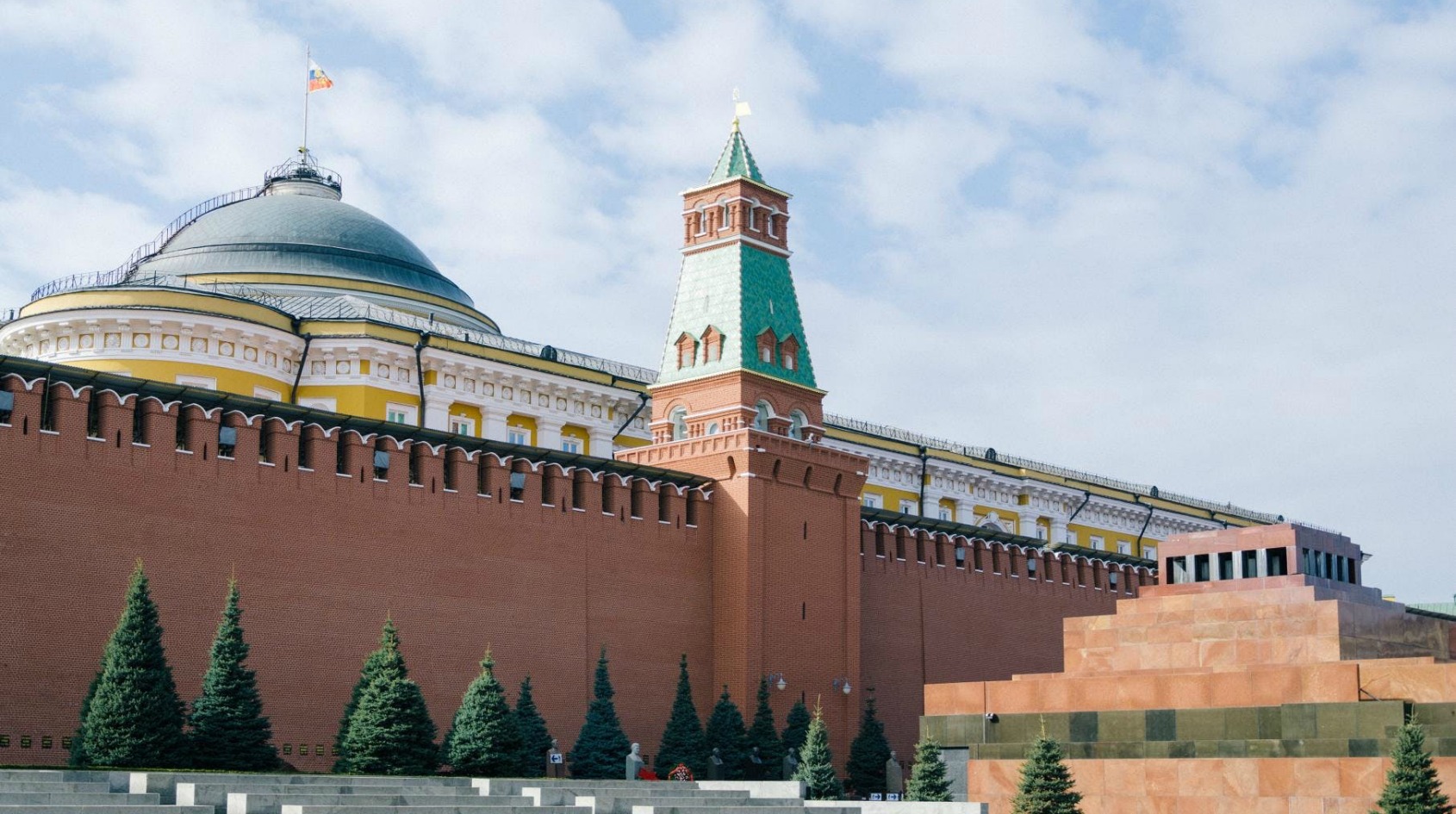 Worrying about Russian foreign policy used to be seen as eccentric. Now it’s mainstream. But misconceptions still abound, which hamper our response to the Kremlin’s mischief-making. Here are 10 of them:

1) “The threat is military.” Yes, there is a war in Ukraine, and yes, our presence in the Baltic states needs further bolstering. Yes, modern Russian weapons are sometimes impressive (at least in the prototype versions). But Russia is not a Soviet-style military superpower and could not sustain an all-out war with the West. Military bluff and intimidation are important, but they are only part of a much bigger hybrid warfare toolkit.

2) “This is a new problem.” It is new only to those who haven’t been paying attention. The Soviet Union pioneered political warfare. Russia’s neo-colonialist bullying of its neighbors predates Vladimir Putin. Ask the Baltics, Georgians, Moldovans and Ukrainians. They and others warned the West back in the 1990s, but we didn’t listen.

3) “It’s all about ‘fake news’.” This profoundly unhelpful term now merely means “media coverage I don’t like.” Moreover, information operations are just one, rather visible, part of the Kremlin’s arsenal. The bits we can’t see are on the whole much more troubling.

4) “It’s our fault.” Moral equivalence still plagues Western thinking. Russian tactics are, supposedly, no worse than what Western countries have done in the past. Another argument is that we provoked the Kremlin by expanding NATO and the European Union. Both of these are mistaken. We are defending the rules-based post-1991 international order, which offers at least some guarantees of justice for the weak against the strong. Russia wants to replace it with a might-equals-right system. And NATO and the EU accepted new members not as part of some quasi-imperial project, but because these ex-captive nations were pounding on the door asking to be let in—not least because they foresaw where Russia was headed.

5) “It’s all about the U.S.” Solipsism is surprisingly prevalent in American discussions of Russia, both among those who overstate Russian involvement and those who dismiss it. Russia’s tactics have been deployed in dozens of other countries. Americans could learn from their experience.

6) “It’s Putin’s fault.” The Russian leader is the symptom of our problems with Russia, not its cause. Xenophobic kleptocracy, like imperialist thinking, has deep roots. They preceded him and will survive him.

7) “It’s unstoppable.” Just as demonizing Putin is a mistake, so, too, is overstating his reach. Russia is fundamentally a weak and backward country which cannot compete with the West. Our problem is not a lack of means, but a failure of coordination and willpower—entirely fixable, if we so choose.

8) “It’s over.” Yes, the West has begun to wake up. Yes, Russia is running into financial and other constraints. Yes, the regime faces internal divisions and difficulties. But it would be recklessly complacent to declare victory already.

9) “It’s secondary.” Yes, in the long run China is a much bigger and more troubling adversary. But the vulnerabilities in our society which Russia exploits today can be exploited by the crony-communist leadership in Beijing too. If our deep-rooted transatlantic alliance fails the test in Europe, what chance have we got of preserving Western unity in East Asia?

10) “Just worry about deterrence.” It is tempting to put all our efforts into sanctions and other containment measures. But the weaknesses in our society, to dirty money, gangsterism, information attacks, divide-and-rule gambits, subversion and so on will still be there. Strengthening our deterrence is a necessary condition for survival, but not a sufficient one. Much better to fix our weaknesses, too.