Raiders of the Lost Empire

We look at raiding as a strategy and a tactic in the Kremlin’s playbook. 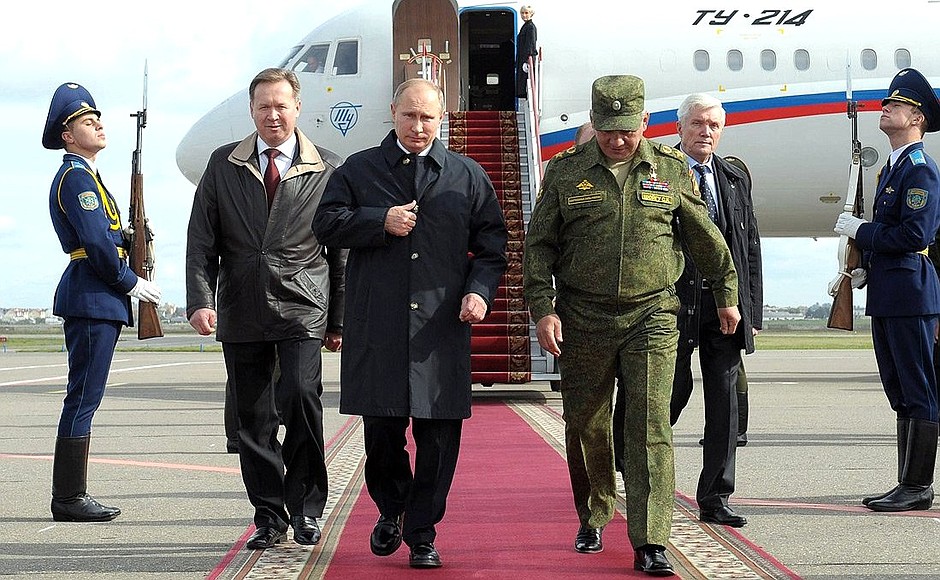 He leads a regime that plays by its own rules. He’s been called a spoiler, a rogue, and a global troll. But Vladimir Putin’s international misbehavior also invokes a tactic as old as warfare itself – that of a raider.

On this week’s Power Vertical Podcast, we look at raiding as a strategy and a tactic in the Kremlin’s playbook. Host Brian Whitmore, director of the CEPA Russia Program, is joined by CEPA Senior Fellow Donald N. Jensen and military analyst Michael Kofman of the CNA Corporation.