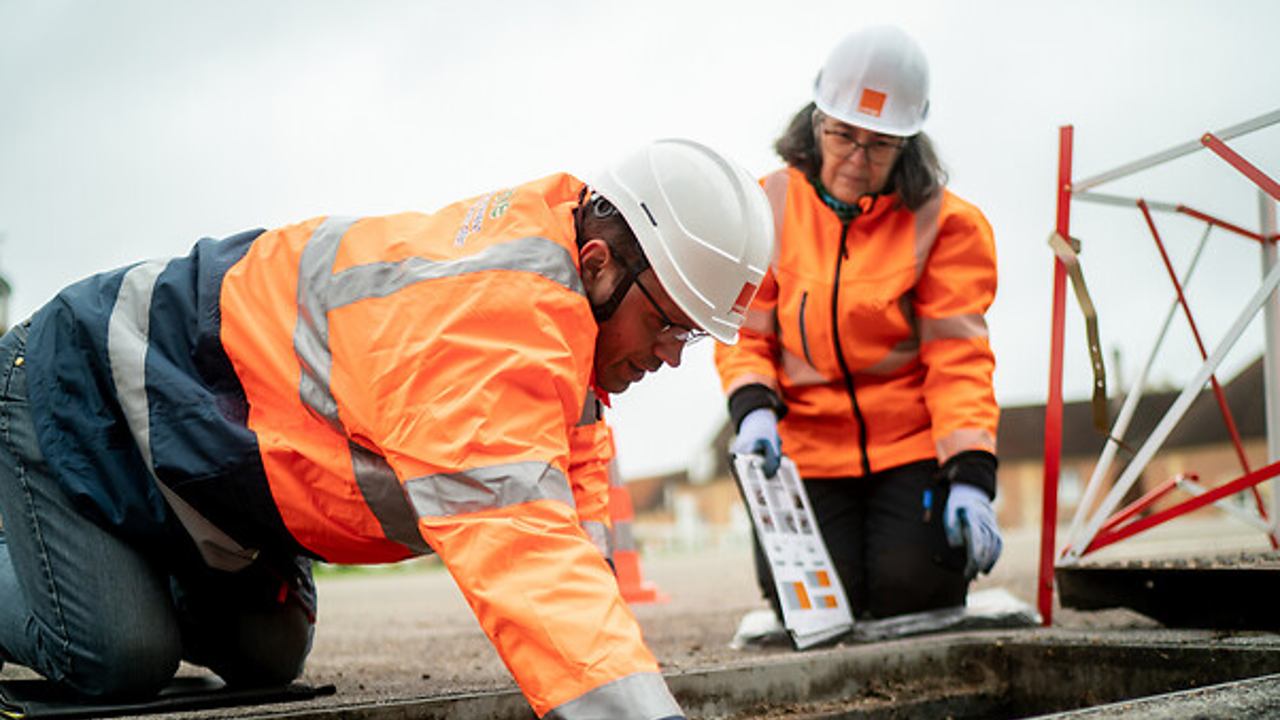 In an open letter, their CEOs demanded that the EU force large content providers (read YouTube and Netflix) to contribute infrastructure investments.

Europe’s telecom heavyweights stressed that they had had to make massive investments to upgrade the capacity of their networks during the COVID pandemic to cope with surging traffic. The current situation is not “sustainable,” they wrote. “The investment burden must be shared in a more proportionate way.”

It’s a long-standing argument, which reflects a specific European challenge. Many European telcos are former state-run monopolies, and while most have been privatized, some such as Belgium’s Proximus continue to be controlled by a majority government shareholding. Instead of consolidating into a few continent-wide operators, like the three main national US networks, the European telco market has remained fragmented with more than 30 operators facing stiff competition and declining profits.  Market consolidation has been prevented by EU competition law, and four operators exist in major markets such as France and Germany.

The operators complain that social media, video streaming, and gaming account for more than 70% of their traffic. Familiar names led by Google, Netflix, and Facebook are blamed. Telcos say they pay the cost for their connectivity – boosting the digital giants’ profits at their expense.

“Telecoms companies seem to be ignoring the fact that digital platforms are driving huge demand in telecoms networks – for example, many consumers are prepared to pay more for a 5G connection than a slower mobile network.” says Zach Meyers, a senior research fellow at the Centre for European Reforms (CER),  “There is probably a degree of resentment, too – many telecoms companies have tried, and failed, to become serious providers of digital content, in an effort to avoid becoming low-profit utility companies.”

Politics might also play a role. The operators are European companies traditionally close to the government, while the platforms are largely American. The telco demands recently resurfaced in the run-up to the French presidential elections due in April. French telecom operators presented a list of grievances and 15 proposals to candidates in the presidential race, including the demand for “major digital content providers” to contribute to the “costs of networks to ensure their economic and environmental sustainability.” The French operators added that they are in no position to negotiate fair terms with these giant platforms due to their strong market positions, asymmetric bargaining power, and the lack of a level regulatory playing field.

At stake is the large question of European connectivity. Broadband connectivity varies across the continent, lagging compared to the US or Asia. CEOs warned that they do not have a business case to develop the digital infrastructure.

Other countries are considering requiring streaming platforms to contribute. South Korea is discussing how to regulate the distribution of network costs following the traffic boost generated by the success of the series Squid Game. The US is considering a universal service with the contribution of online platforms, the letter added. However, the US telecom market is much more concentrated than the European one, with higher tariffs that are in part reinvested in expanding network capacity.

“As Europeans are not ready to switch to a US model, having platforms contribute to infrastructure investments is a possible solution,” said Gérard Pogorel, an economics professor at Télécom Paris. The trick will be how to find the proper amount of contribution.

Similarly, it would tricky to find a legal mechanism for distributing the platform funds. The EU’s Copyright Directive provides a precedent for forcing platforms to pay a share for the copyrighted content they link to. However, such an intervention would be motivated only by strong evidence that it would benefit consumers. “But since telecoms companies have been complaining about their low-profit margins, there is a real risk that their shareholders, rather than consumers, would be the main beneficiaries,” Meyers said.

Another major obstacle is how this intervention would be conciliated with the principle of net neutrality. If Internet services are forced to contribute in proportion to their network usage, would they receive special preference to run their content faster than others?

One suggestion is to piggyback on the minimum corporate taxation, with part of the additional revenues reinvested in digital infrastructure. Such a policy would not necessarily cover the right players, however, as traffic-heavy streamers such as Netflix are less profitable than Google or Facebook. Expect the debate to continue as long as Europe’s telcos struggle.

“If we don’t fix this unbalanced situation Europe will fall behind other world regions, ultimately degrading the quality of experience for all consumers,” the CEOs wrote.