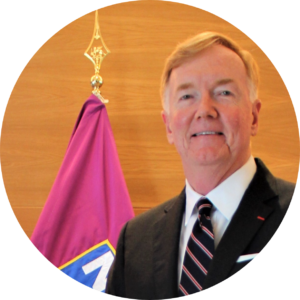 Admiral (Ret.) James Foggo is a Distinguished Fellow with the Center for European Policy Analysis.

He also acts as the Dean of the Center for Maritime Strategy at the Navy League of the United States and is a member of the United States Institute of Peace's Military Advisor's Group. Foggo is a 1981 graduate of the U.S. Naval Academy. He is also an Olmsted Scholar and Moreau Scholar, earning a Master of Public Administration at Harvard University and a Diplome d’Etudes Approfondies in Defense and Strategic Studies from the University of Strasbourg, France. He commanded the attack submarine, USS Oklahoma City (SSN 723) in 1998, which was awarded the Submarine Squadron (SUBRON) 8 Battle Efficiency award and the Commander Fleet Forces Command Admiral Arleigh Burke Fleet Trophy for being the most improved ship in the Atlantic Fleet. Foggo served as Commodore of SUBRON-6 in 2007.

Russia is menacing the world with hunger and revolution, but the solutions are far from obvious.

The naval conflict has been less visible during Russia’s assault on Ukraine, but the outcome of the war at sea is absolutely critical. 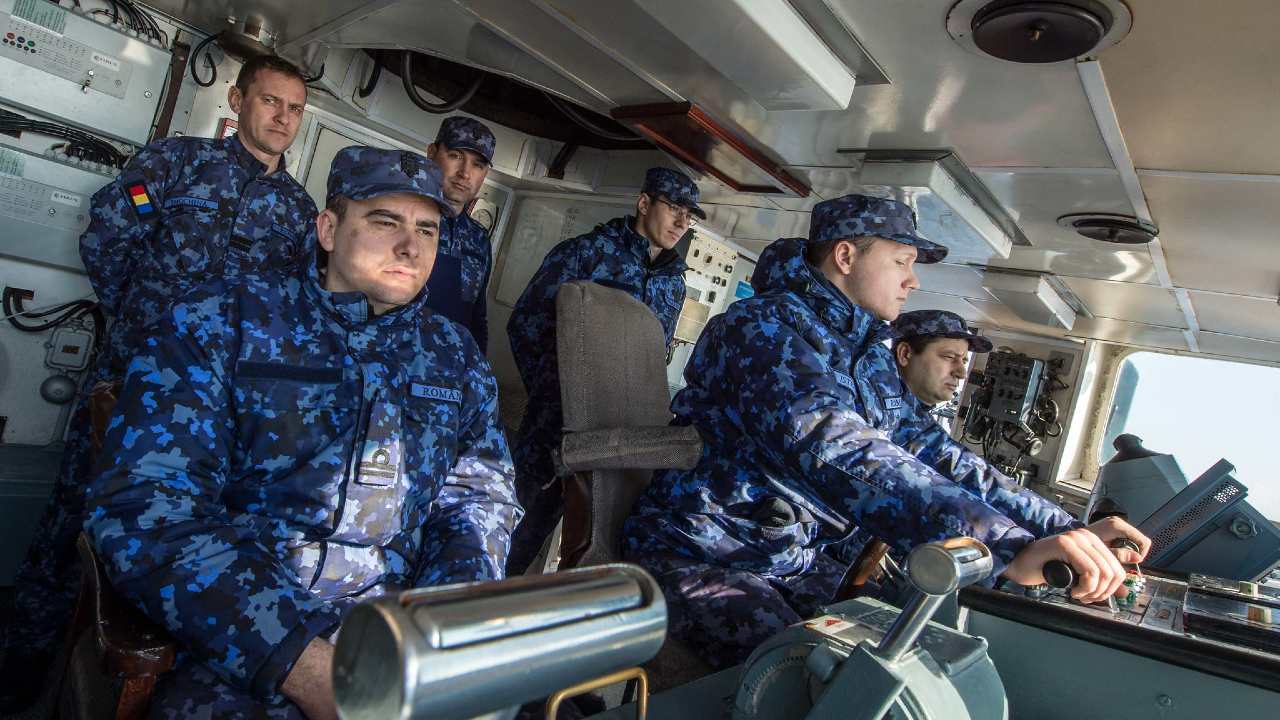 We Must Maintain Our Guard in the Black Sea

The Black Sea remains an important region for stability, security, and economic prosperity in Eastern Europe

Elevating Our Edge: A Path to Integrating Emerging and Disruptive Technologies 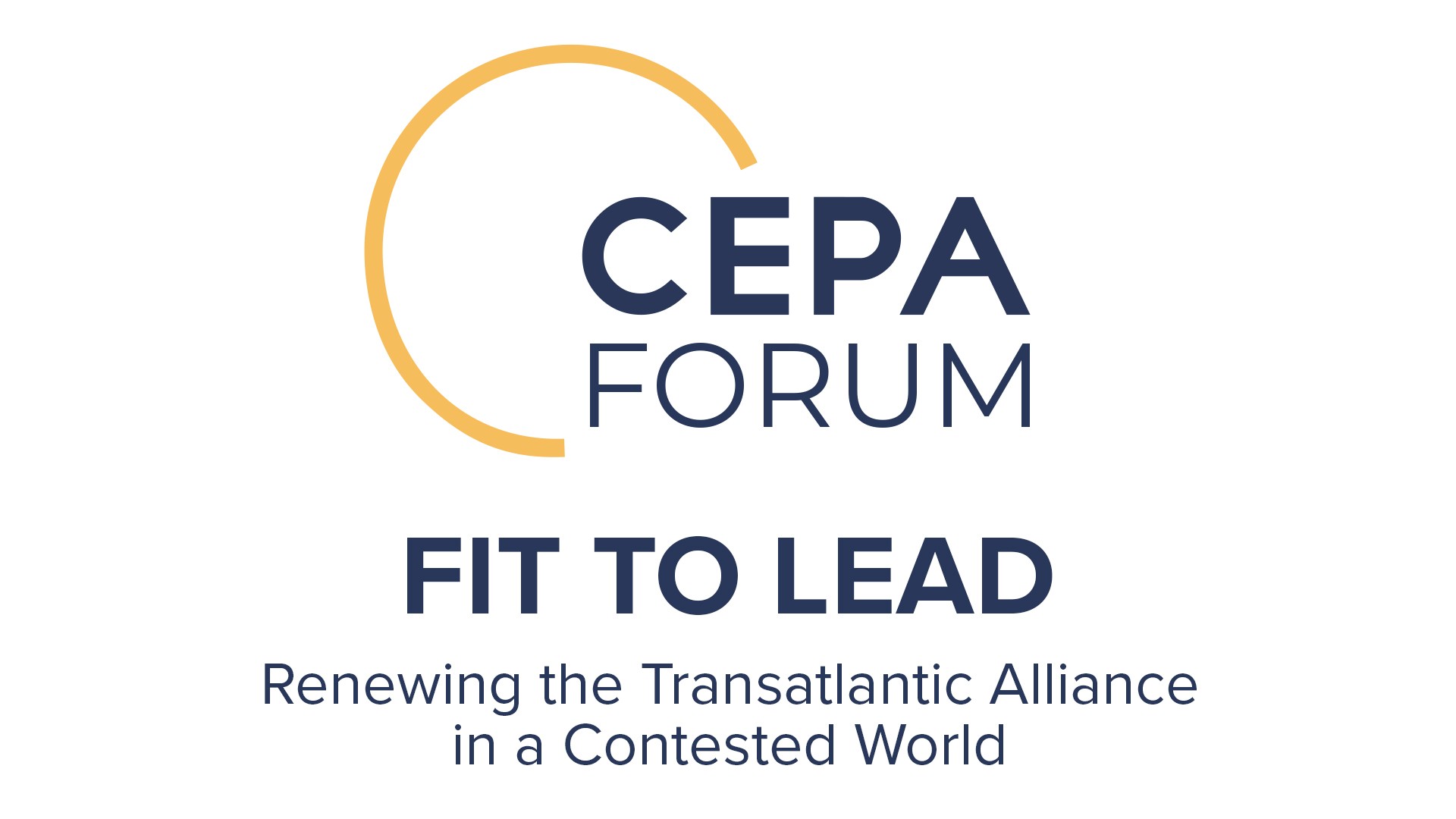