NATO needs new ways to harness emerging and disruptive technologies (EDTs) while engaging with the next generation of atlanticists to combat disinformation and improve digital resilience. 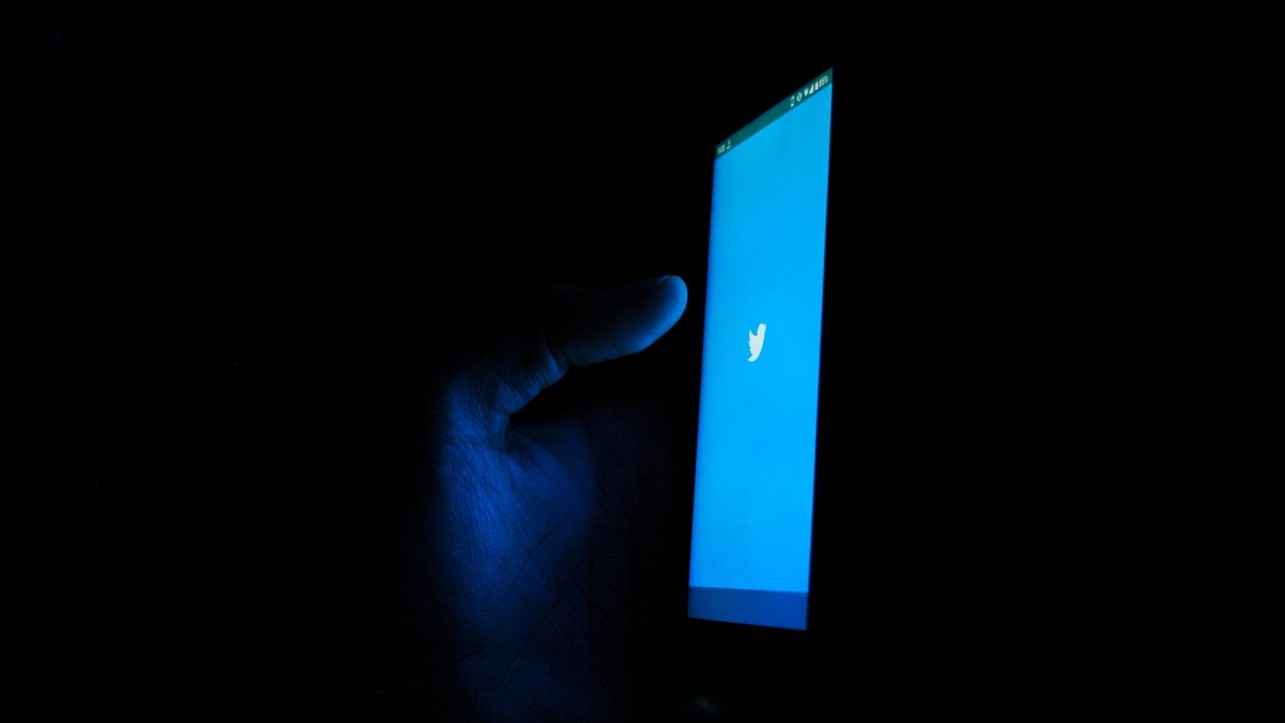 In an age of rapid technological innovation and growing challenges from adversaries, NATO must employ the unique skills of young atlanticists to preserve its stability and integrity. Investment in new talent through programs like the NATO Innovation Challenge is the alliance’s best option to formulate remedies to increasingly complex issues.

A recent joint effort between students from the Georgia Institute of Technology, Johns Hopkins University, and Imperial College London demonstrates the capacity of NATO’s next generation to collaborate and think critically about serious issues. Tackling one of the Innovation Challenge prompts, to “identify false information and mitigate its effects on NATO operations,” this team of students formulated recommendations outlined below for the alliance to combat the weaponization of disinformation online.

Disinformation poses the greatest challenge when it is widely accepted as factual. Its consequences have been widely acknowledged: deepening political polarization, historically low levels of trust in governing institutions, and real-world violence, all of which undermine the goals of the alliance.

To mitigate this risk, some large social media platforms are attempting, with varying degrees of success, to self-police. Many platforms employ in-house human fact-checkers, while markedly fewer use third-party fact-checking or moderation tools. Some even aim to retroactively correct the damage caused by disinformation through the mass removal of content, although these efforts are often seen as too little, too late.

The goal of the research project was to develop a potential tool and strategy to address these challenges. First, it assessed the relative readiness of NATO allies for the implementation of a mechanism to target disinformation. The methodology of the framework quantified five key policy challenges, assigning each alliance member a composite score and a proposed readiness level for the project’s technical solution. A selection of this framework is seen below:

This was followed by the development of a proposed technical solution called TweetWatch, a digital circuit-breaker intended to slow the spread of false information on social media platforms. After identifying posts matching syntactic indicators of digital false information like shock and disgust, TweetWatch limits the ability of other users to engage with the post. These include cooldown periods, during which users must wait to share or comment on the post, hiding the post’s number of likes or shares, or removing the ability to share the post at all.

For the adoption and standardization of anti-disinformation tools like TweetWatch, the adaptability, ease of use, and time needed for integration are pivotal. A successful solution will match the dynamic nature of social media, with capabilities to mitigate — not eliminate — disinformation. The weaponization of false information will continue, so long as social media platforms exist, and the ubiquity of those platforms places the general public on equal footing with governments and international organizations in their ability to disseminate disinformation.

The solution also needs to be easily understood and used to ensure its adoption and minimize the resources dedicated to managing it. The benefit of a solution like TweetWatch is its reliance on the novel application of existing technologies. NATO and other Euro-Atlantic actors missed the opportunity to pioneer the navigation of digital threats, but they can use established technologies and tools to make up for the lost time. U.S. and European leaders are responding to an arsenal of threats, including other dimensions of cybersecurity, climate change, great power competition, and illiberal democratic trends, and cannot afford to allocate more energy towards any one challenge than is necessary.

Non-human processes, admittedly, are not without fault. The digital nature of the solution means that the nuance inherent in language may be lost in its algorithm, and the solution’s success will hinge on a process of constant refinement — gone are the days of static, one-size-fits-all solutions. TweetWatch is not proposed as an infallible solution but rather as a vast improvement on current content moderation.

It is not too late for Western organizations like NATO. Defenses should be shorn up as a matter of urgency, whether through NATO’s new strategic concept or other means, such as the further institutionalization of more panels of young people, fostering the next generation of Euro-Atlantic leaders. The threat of weaponized disinformation and the number of malign actors willing to use it will only grow with time. This is a critical threat within the new era of great power competition: how we confront it is a key issue.