Why Should Joe Biden Care About Ukraine?

During his video call with Vladimir Putin, Joe Biden should clearly state that Ukraine is as important to the West as it is for Russia 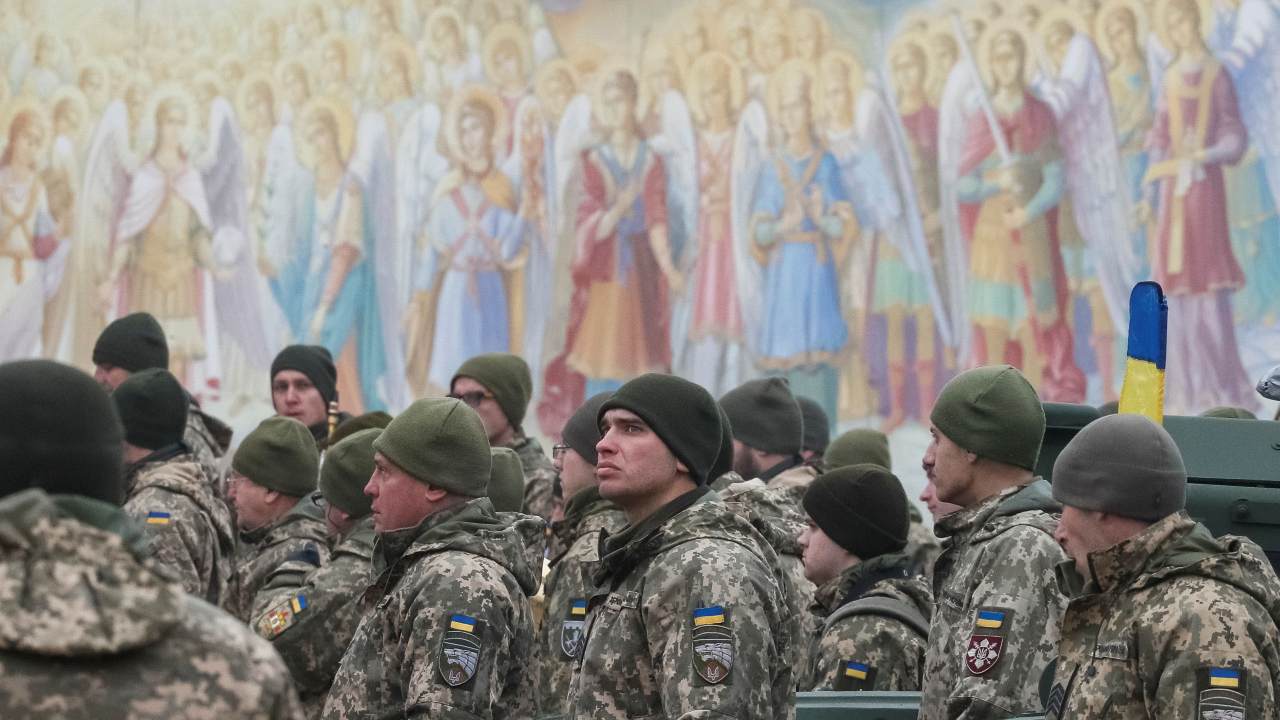 Putin has repeatedly said that he saw the collapse of the USSR — 30 years ago on December 8 — as the greatest geopolitical catastrophe of the 20th century. He also made clear he has an ambition to restore what he sees as a former “Russian sphere of influence,” and has already succeeded in doing so with Belarus.

But it’s Ukraine that interests Putin the most. As Zbigniew Brzezinski, Jimmy Carter’s National Security Adviser, famously said, if Russia regains Ukraine it “automatically again regains the wherewithal to become a powerful imperial state, spanning Europe and Asia.” Putin sees the return of Kyiv to Moscow orbit as his chance to enter history. The annexation of Crimea was celebrated in Russia as “a reunification” of Russian lands, despite the fact that the peninsula was ruled by Mongols, Turks, and Tatars for most of modern history. But Putin has his own interpretation of history. As he emphasized in his July essay, he believes Ukrainians and Russians are one people and the independent Ukrainian state has no right to exist. These are ideas heavy with foreboding.

Ukrainians have a different view of history. For them, independence, proclaimed in 1991 and supported at a referendum by 92% of Ukraine’s population (including more than 80% in the Russian-speaking region of Donbas), was a long-awaited result of a centuries-long struggle. They see themselves as the ancestors of the great medieval state of Kyiv Rus and to the Сossacks, free-spirited warriors who established their semi-autonomous state on the southern banks of the Dnipro river before its destruction by the Russian empress Catherine the Great in 1775. In the 20th century alone, Ukrainians had four unsuccessful attempts to proclaim their independence, for which they paid with millions of lives. That’s why they, unlike Putin, view the events of 1991 as a historical justice that brought a long-awaited restoration of Ukraine’s independence.

For centuries, as Harvard historian Serhii Plokhy writes in his book The Gates of Europe, Ukrainians were oriented towards Europe in their fight for independence and had democratic aspirations. This is true to the present day. Modern Ukraine is the biggest democracy among post-Soviet states and it looks westward, rather than eastward, for role models.

And that is precisely why Ukraine should matter a lot for the US president Joe Biden, as he prepares to sit down for video talks with his Russian counterpart. Biden repeatedly stated that he wants to use his time in power to prove that democracy can win over authoritarianism worldwide. During his first press conference in March, he said it was absolutely clear “that this is a battle between the utility of democracies in the 21st century and autocracies.” On December 9-10, he is hosting a Summit for Democracy (to which Ukraine is invited and Russia is not.)

What better moment then, for the president to make good on his words by bolstering this crucially important European state? Ukraine’s collapse from Russian aggression would deny a better future not only to Ukrainians, but also to all those supporting democracy worldwide.

Ukraine’s defeat would ripple outwards. First, it would end hopes of the pro-democracy opposition in Belarus and Russia itself, whose leaders still fight for freedom, despite imprisonment, assassination attempts, and exile. It would also alarm Central European and Baltic states, each with a history of Russian occupation, who would feel they might become the next victims of Russian aggression, and would deepen divisions inside the EU, because Central European members would feel betrayed by the lack of action of their Western partners.

If Ukrainian democracy collapses, it would also send a wrong signal to China, Biden’s top foreign policy priority. Western failure to protect Ukraine from a more powerful despotic neighbor may well embolden China to attack Taiwan. The victory of authoritarianism over democracy in eastern Europe and in the East China sea would have disastrous consequences for stability in the whole world.

Joe Biden should care about Ukraine for pragmatic reasons as well. It is clear Ukrainians will not give up to Russia without a fight, and a major war could last for years and produce millions of refugees fleeing to the West. It could also endanger global food security, as Ukraine is a major exporter of grain and agricultural products.

As Biden talks to Putin, he should clearly state that Ukraine is no less important for the US and the West than it is for him. And that Ukraine’s freedom is vital because it is a crucial outpost of 21st-century democracy, whose defeat would signal a major backward step for all free countries in the face of an authoritarian onslaught.

Olga Tokariuk is a journalist and researcher based in Kyiv