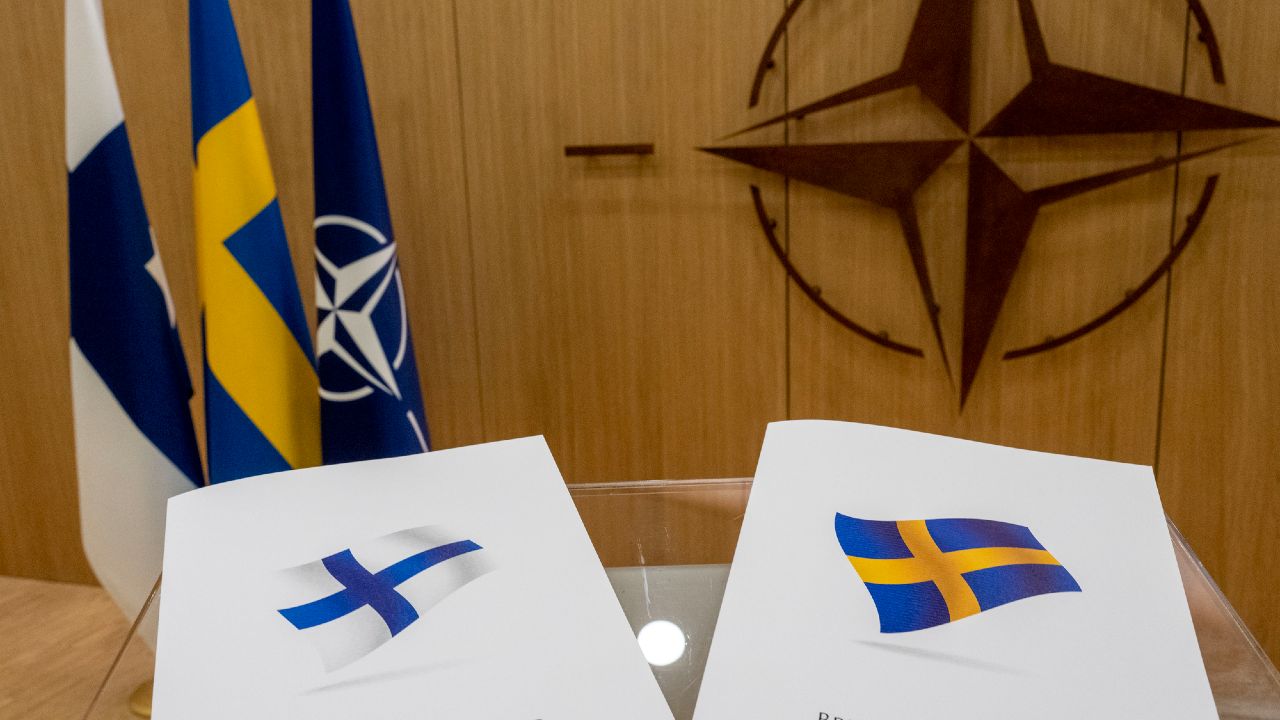 We should learn whether Finland and Sweden have been formally accepted as the latest members to join NATO during the Madrid summit (June 28-30), pushing the total population of alliance countries ever closer to one billion people. Even if Turkish objections over their formal applications are unnecessarily protracted and we miss the neat optics of a Summit communique announcing their membership, it still feels inevitable that both will join, and relatively soon.

Russia will already be preparing because the military hardware, professionalism, and natural geographical advantages offered by both countries are enormously beneficial for NATO and equally problematic for Russian strategists. Be in no doubt, the accession of Finland and Sweden would mark one of the biggest strategic shifts in alliance history.

Let’s start with the geography; Finland’s 830-mile border with Russia adds a real strategic stretch to any potential Russian aggression. Prior to Finland’s accession, Russia could concentrate its forces along its current 754-mile border with NATO. But facing Finland and Sweden armed with Article 5 security guarantees, Russia would have to deploy significantly more manpower and resources to protect its Nordic-Baltic territory — probably upwards of 100,000 regular troops to meet Sweden and Finland’s combined force of 47,000 active military personnel. And that’s not taking into account both countries’ projected wartime strength of 1,000,000-plus military personnel.

Tying down large numbers of Russia’s military across a substantial land border would offer a huge tactical advantage for NATO. But it’s not just Finland that offers useful geography. Sweden has been building up its own military infrastructure on the tiny but strategically important island of Gotland which lies in the middle of the Baltic Sea, just 200 miles from the headquarters of Russia’s Baltic Sea fleet in Kaliningrad. According to US Army General Christopher Cavoli, Gotland has been turned into an “unsinkable aircraft carrier” with three heavy land brigades and a medium range surface-to-air missile system all reconstituted on the island over the last 12 months.

Quite apart from their geographical utility, these two wealthy nations bordering the Baltic Sea also possess state-of-the-art military hardware; Sweden has the Patriot long-range air-defense system in its arsenal while Finland recently committed $10bn to the purchase of 64 F-35s, and boasts one of the strongest artillery forces in Europe. Both militaries are highly professional, well-equipped, well-trained, and regularly exercise alongside NATO allies as befitting their status as Enhanced Opportunity Partners.

With the combined forces of Latvia, Lithuania, and Estonia standing at around 40,000 active personnel and under $3bn in pooled defense spending, the Baltics have long been considered an acute vulnerability for NATO and the likely target for Russian aggression. Respectively, these numbers would more than double and quadruple overnight with the accession of Finland and Sweden. Moreover, Russia would be effectively surrounded in the Baltics and stretched over a much larger and more inhospitable land and maritime environment.

Since the Wales NATO Summit in 2014— when Finland and Sweden first became Enhanced Opportunity Partners — overall defense spending of NATO allies has increased by nearly a quarter (24.9%), reaching an estimated $1.2 trillion in 2021. Putin’s invasion has generated a blizzard of new European defense spending pledges, with an additional $130bn already pledged in 2022. According to the most recent figures, European defense spending is now approximately 1.5 times that of China and around six times that of Russia. Though it still needs to refocus much of that to reduce collective reliance on the US, Europe is inching towards the necessary military resources to successfully contain Russian aggression unilaterally. The accession of Finland and Sweden would tip the conventional military balance in Europe decisively in NATO’s favor.

Finland and Sweden’s accession would also mark a huge political moment for Europe. At a stroke, Vladimir Putin’s decision to invade a sovereign country in mainland Europe wrecked diplomatic relations with neutral countries that still had non-aligned policies towards Russia and NATO, for over 200 years in the case of Sweden.

When Western sanctions begin to bite this fall, and Russia’s depleted munitions and badly overstretched military-industrial capacity almost beseeches Putin to freeze the conflict in Ukraine, he will survey a Western world largely united diplomatically, economically, and militarily in its resolve to isolate Russia. This is Putin’s true legacy; a war that has cost him and his country dearly, making them international pariahs with nowhere to turn for as long as he remains in power.

It is quite remarkable the extent to which Putin has simultaneously weakened Russia and strengthened NATO in just four short months. One of the most visual demonstrations of this strategic shift will hopefully come in a summit communique over the next week (or shortly thereafter) announcing NATO’s latest and most significant enlargement for a generation.

It is yet another vivid reminder if one were needed, of the utter futility of this devastating war in 21st century Europe.

Joel Hickman is Deputy Director Transatlantic Defense and Security program at the Center for European Policy Analysis (CEPA.) He was previously a British diplomat posted to Pakistan where he led the UK government’s serious organized crime strategy, policy, and programming across South Asia. Previously, Joel has worked as a senior policy advisor in the UK Home Office, Ministry of Defence, and Foreign, Commonwealth and Development Office.