What’s in a Language? That Which We Call a Dialect

Language is an incendiary issue, especially in countries whose current iterations are relatively modern 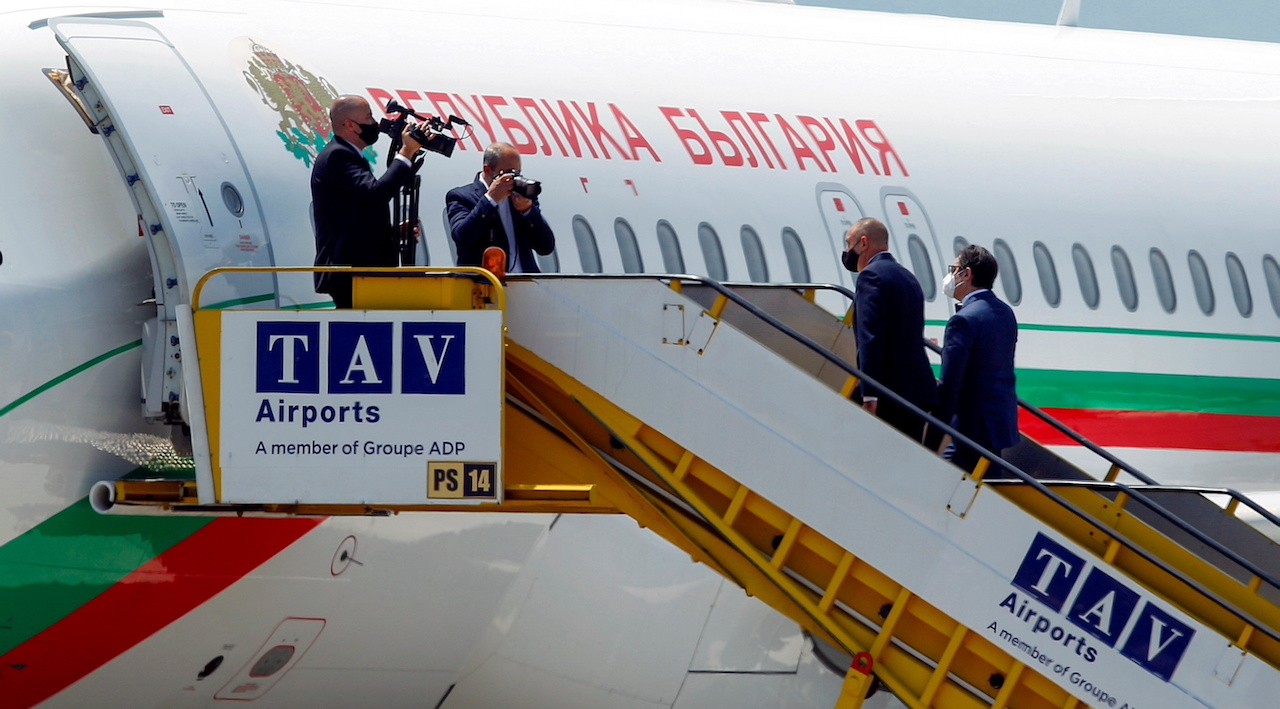 Language is an incendiary issue, especially in countries whose current iterations are relatively modern.

Bulgaria’s caretaker government said this month that while the 2020 decision to veto North Macedonia’s European Union (EU) accession bid cannot be reversed for now, his country is looking to end a longstanding dispute over Macedonian language and history.

“Our aim is to create a favorable environment of trust, friendship, and open dialogue that will help our specialists to sit down and find the correct solutions,” said Bulgarian caretaker Prime Minister Stefan Yanev. A final decision on the veto can be made after Bulgaria’s July 11 elections.

But what is the language dispute, and why can something seemingly so trivial derail the plans of an organization as powerful as the European Union?

The argument boils down to a demand by Bulgaria that North Macedonia “admit” the Bulgarian origins of their language, accept that the Macedonian language is a dialect of its Bulgarian cousin, and agree that their shared national heroes are actually Bulgarian. It has further asserted that a refusal to acknowledge this amounts to a territorial claim on Bulgaria. The dispute has generated widespread concern within the EU and the Western Balkans, with most outside parties siding with North Macedonia.

Yet everyone can agree that language is an incendiary issue, especially in countries whose current iterations are relatively modern. Drawing linguistic and national boundaries is not as easy as it seems, and such disputes often go hand-in-hand in Central and Eastern Europe, where the multiethnic Habsburg and Ottoman empires were only replaced by national states in the 20th century.

The renowned Yiddish linguist Max Weinreich is credited with saying: “A language is a dialect with an Army and Navy.” The study of language is scientific, and scientifically there are differences between languages and dialects, so what do armies and navies have to do with it? Weinreich is simply saying that these scientific, linguistic lines don’t always correspond to political lines on the map.

Take for instance the paradox of the Bosnian, Croatian, Montenegrin, and Serbian (BCMS) languages. Roughly 30 years ago they were all considered one language, Serbo-Croatian, or Croato-Serbian. How can one language become four, separate, distinct languages over just three decades? The answer is that they don’t. While we call these languages four separate things, in fact, they are all dialects related to each other with high mutual comprehension. Yet because of the political independence of these countries following the Yugoslav wars of the 1990s, we call these mutually understandable dialects separate languages. In this case, separate armies did indeed yield separate languages.

What then of the Bulgarian-Macedonian dispute? Is Macedonian really just a dialect of Bulgarian, as the Bulgarian government claims? The answer is complicated. While there is some mutual comprehension between Macedonian and Bulgarian, they are not as close as their BCMS neighbors. In fact, Macedonian is often just as linguistically related to Serbian as it is Bulgarian. This is because all South Slavic languages form what is called a dialect continuum. From the Black Sea to the Adriatic, drawing linguistic borders is essentially arbitrary, but it must be done because the language of Varna in Bulgaria is not the same as Split in Croatia.

The dialect continuum works by recognizing that neighboring villages can always communicate with each other, even if there are slight differences. However, as the distance from those villages expands, so do the differences. Lines must be drawn somewhere, as is the case in the border regions of North Macedonia and Bulgaria. These linguistically arbitrary lines can be seen in other Slavic countries as well, such as the Czech Republic and Slovakia, which also share some mutual comprehension, though they are separate languages.

Historically, North Macedonia and Bulgaria are intertwined, much like all countries in the Balkans, with language and history creating ties of affection and sometimes of animosity. But whatever the past, any new Bulgarian government should focus on the present. It is time to stop letting arbitrary linguistic divides hinder North Macedonia’s accession to the EU. The two countries should find a way to celebrate their shared linguistic and political past, without forcing old, arbitrary divisions onto new linguistic and political situations. 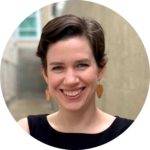