What Does the Kremlin Want?

To Properly Combat Putin’s Actions, We Need to Understand How the Kremlin Thinks 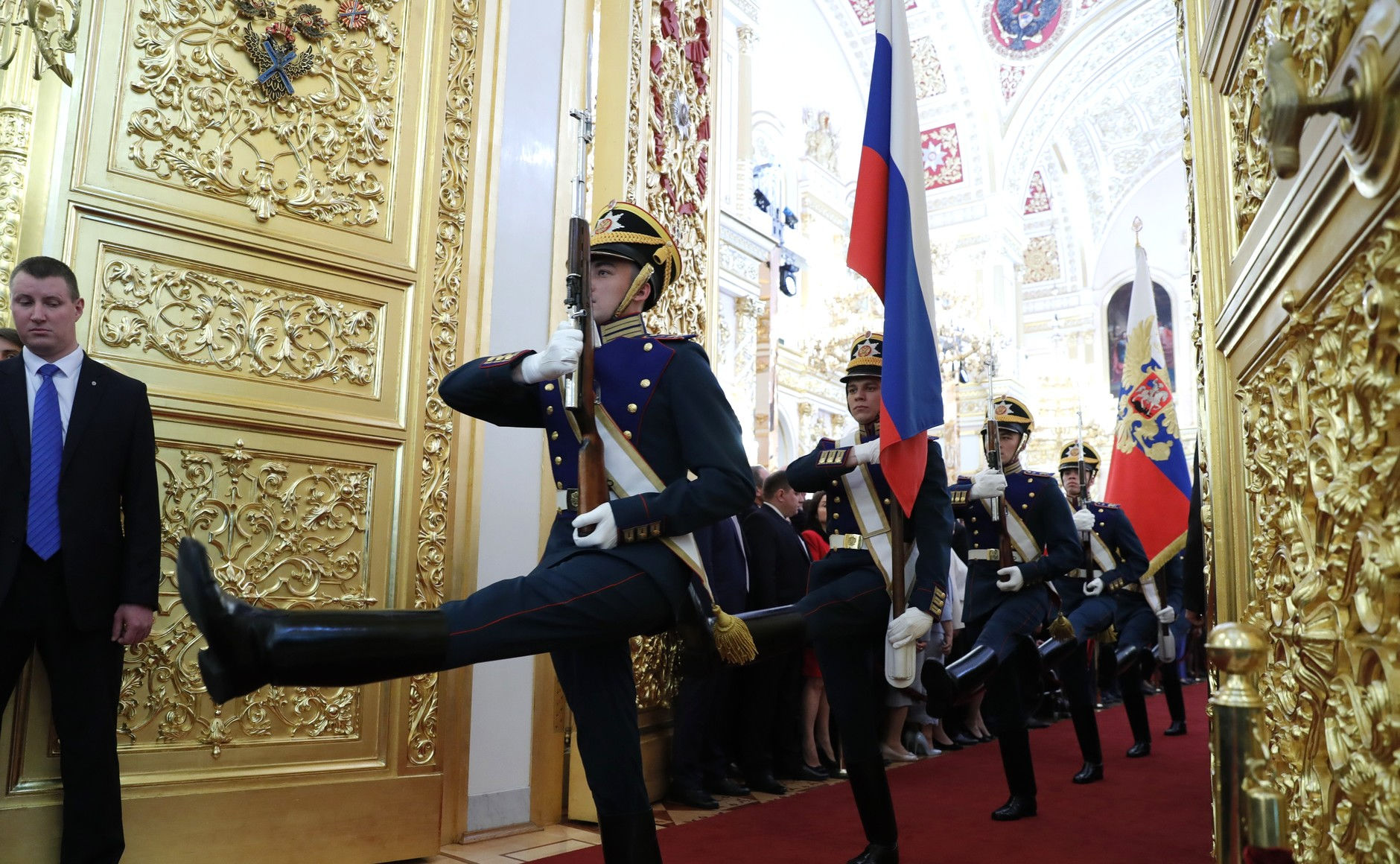 To Properly Combat Putin’s Actions, We Need to Understand How the Kremlin Thinks

Since its publication last week, the British Parliament’s Intelligence and Security Committee report on Russia has drawn much attention. As a long-standing Kremlin critic (and the first witness to the inquiry), I feel enjoyably vindicated. The report lambasts previous British governments for overlooking the threat, while the intelligence and security agencies earn scalding rebukes for their timid failures to defend our democratic processes.

Much weaker is its sketchy account of Kremlin strategy. The “What does Russia want?” section states that Russia “appears fundamentally nihilistic” and sees foreign policy as a zero-sum game: “any actions it can take which damage the West are fundamentally good for Russia.” The report also highlights Russia’s paranoia and willingness to subvert the rules-based multilateral order. Yet it also says that Russia’s “substantive aims” are “relatively limited.” It wishes to be seen as a great power, especially in the former Soviet space. A “leadership clique” wishes to maintain its “privileged position.”

I am unimpressed. To start with, the “nihilistic” label is convenient shorthand, but it lacks nuance. Russia is not North Korea. Sometimes it behaves like a rogue state. Other times it negotiates, makes deals, and even sticks to them. It would be nice to know what determines this.

Paranoia and the craving for respect are important. But it is unclear how far Russia’s leaders merely feign these emotions. Does the Kremlin truly believe the lie of a Western “Brzezinski plan” to dismember the country and loot its natural resources? Or do they use this simply as a propaganda line, to stoke fear and resentment among the Russian public, and perhaps also to play on Western neuroses about past mistakes and the danger of escalation?

Nor is it fair to dismiss Russia simply as a kleptocracy. It is more than that. The big puzzle ever since the 1990s has been the contradiction between corruption and imperialism. Put crudely, are the mostly ex-KGB people running the country crooks first and spooks second, or vice versa? Do they care more about money or geopolitics? True, sometimes these goals overlap. But sometimes they conflict. Foreign adventures cost money. Sanctions hit lifestyles. The internal Kremlin calculus on these conflicting priorities shapes decision-making. Without a proper understanding of this, we risk using tactics that don’t work, and failing to use ones that might.

Even the savviest Russia-watchers can disagree on these issues. Catherine Belton, a former FT correspondent who has just published Putin’s People, an acclaimed account of modern Russia, says that the regime “embraced capitalism as a tool for getting even with the West.” Kleptocracy, in other words, is not just a means of self-enrichment, but a way of weaponizing capitalism. One of her sources, a former senior KGB officer, says that “black cash” is more useful than nuclear weapons because you can use it every day “to dismantle the Western system from the inside.”

The doyenne of American Kremlin-watchers, Amy Knight, says Belton overstates the importance of the ex-KGB in Vladimir Putin’s inner circle. “The shady world of dirty money” she writes in the Daily Beast, seems “more a reflection of Russian corruption merging with global capitalism than a conscious plan by Russia’s foreign intelligence agencies to ‘take on’ the West.” She agrees that, as in Soviet times, political warfare is a threat to the West. And as in Soviet times, it is used for regime preservation. The difference is that the regime’s goal is now self-enrichment rather than ideological victory.

Who’s right? Britain’s brainiest analysts, armed with our most secret information, should be wrestling with such questions. The report reveals no trace of such efforts — let alone any answers.

Photo: “Vladimir Putin’s inauguration ceremony” by the Kremlin under CC BY 4.0.