“By setting the rules of the game, democratic governments can facilitate trust, investments and innovation." 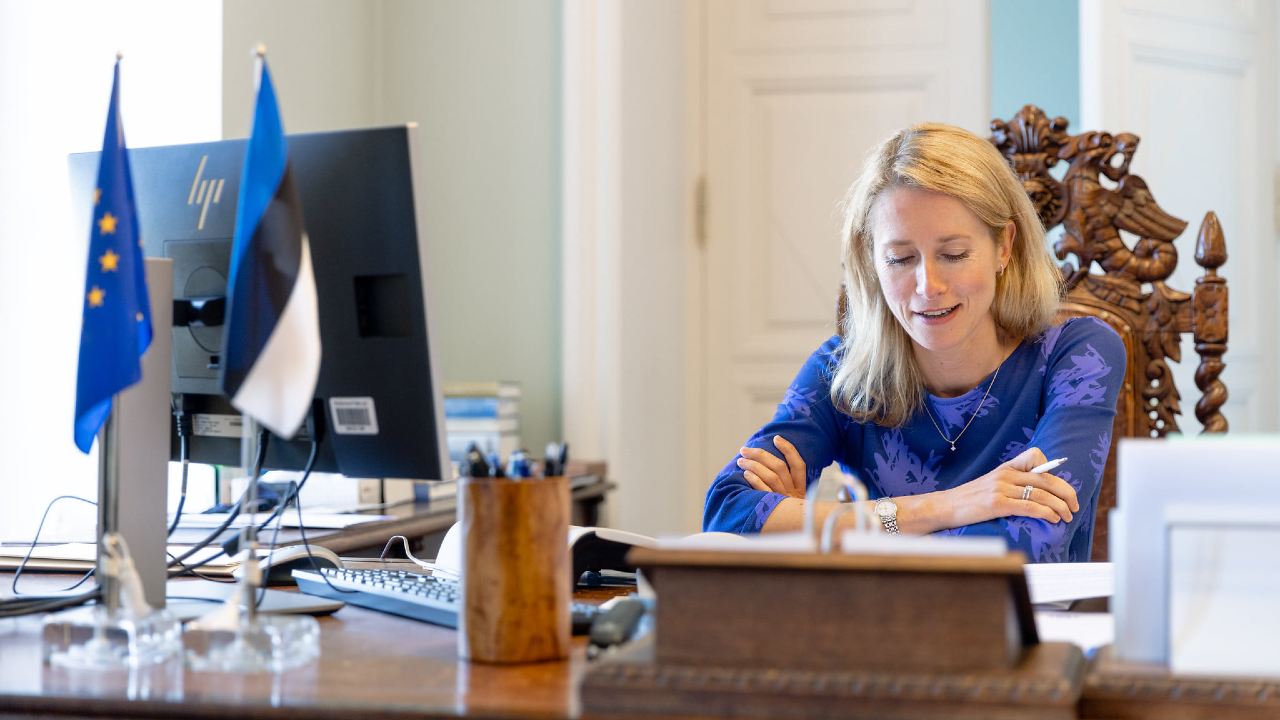 Europe and the United States should respond to authoritarian technological challenges by building “Trusted Connectivity,” according to Estonian Prime Minister Kaja Kallas.

In her speech to the 13th annual CEPA Forum, Kallas outlined the contents of democratic trusted connectivity, including “policy alignment on data transfers and flows,” a clear call for Europe and the U.S. to replace the Privacy Shield with a new mechanism to ensure transatlantic transfers.

The 44-year old centrist prime minister leads a country at the forefront of digital transformation. Since regaining independence in 1991, Estonia has become a digital leader, spawning unicorns such as Skype and Bolt, pioneering reforms of the gig economy, and delivering most public services, including voting, over the Internet.

Key infrastructure must be protected from infiltration, she said, a wink and nod that Chinese suppliers such as Huawei should be banned from building Western 5G networks. Networks should be certified as “clean,” she said, suggesting that the OECD Blue Dot Network represents a model tool.

“We should use Trusted Connectivity as a global band,” she said. “By setting the rules of the game, democratic governments can facilitate trust, investments, and innovation.”

The Kallas family history is entwined in Estonia’s fight for freedom. Her great grandfather was one of the founders of the first Estonian republic in 1918. During the Soviet era, her mother and grandmother were deported to Siberia. Her father, Siim Kallas, was the country’s finance minister who launched the country’s currency, the kroon. He served as Prime Minister and as a European Commissioner.

Kallas herself is a digital policy expert. In the European Parliament, where she served from 2014 to 2018, she worked on the important Internal Markets Committee and the parliament’s intergroup on the Digital Agenda. She was rapporteur for major pieces of legislation including the e-Privacy reform and supported for the extension and completion of the Digital Single Market.