Vladimir Putin has won the right to preside — over the stagnation of his exhausted regime. 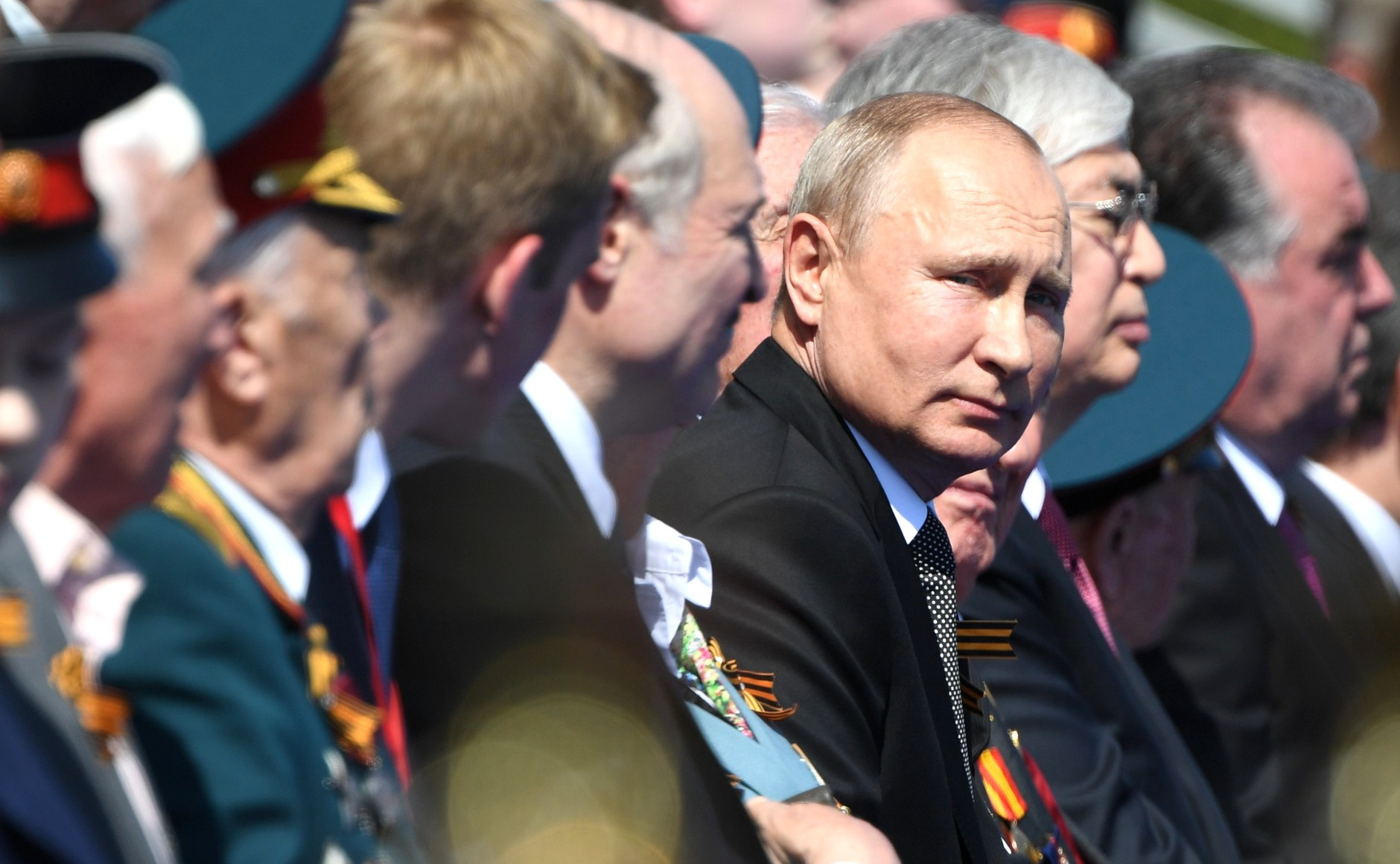 Vladimir Putin has won the right to preside — over the stagnation of his exhausted regime.

An aging longtime Kremlin leader briefly considers stepping aside, only to reverse course and effectively become a ruler for life. The year was 1976 and the leader was Leonid Brezhnev.

As the Soviet Union’s ruling Communist Party was preparing for its 25th Congress, Brezhenv was nearing his 70th birthday. The plan was for him to retire the following year, when the USSR marked the 60th anniversary of the 1917 Bolshevik Revolution. He didn’t.

Some accounts claim that Brezhnev made the decision himself; others suggest that the rest of the Soviet leadership talked him out of it. In any case, the 25th Party Congress “re-elected” Brezhnev unanimously and he ruled until his death in 1982. What followed, the late Brezhnev period, was known as the time of zastoi (stagnation) and marked the agonizing death throes of the Soviet regime.

2020 is the new 1976. In a speech to a joint session of Russia’s parliament in January, Vladimir Putin called for constitutional reforms, apparently preparing the ground to exit the presidency, groom a successor, and exert influence over Russian politics from a newly established honorific post when his current term expires in 2024. Comparisons were drawn with Kazakh leader Nursultan Nazerbayev’s non-retirement retirement from his country’s presidency the previous year.

But the constitutional reform, ratified in a July 1 referendum, was a smokescreen for a naked power grab to eliminate term limits and allow Putin to rule until 2036. The Kremlin “won” the referendum, with nearly 78 percent supporting the amendments. But in terms of real popular legitimacy, those results mean about as much as Brezhenv’s re-election by that Communist Party Congress 44 years ago.

The real measure of success in any Russian election is not the results — which few really trust‚ but its effectiveness as a legitimization ritual. Russia doesn’t really have elections. Instead, it periodically screens a movie about an election —  and one that needs to have a compelling plot. This movie was lame.

“On paper, Vladimir Putin has won: The outcome of last week’s vote on constitutional amendments allows him to stay in power until 2036. In reality, the Russian president’s legitimacy has been grossly undermined. There is a real chance that he may not last beyond his current term,” veteran Russian journalist Leonid Ragozin wrote in Politico.

Political commentator Igor Yakovenko, the former general secretary of the Russian Journalists Union, could barely hide his disdain. “It is disgusting to participate in this abomination,” he wrote in a column for Yezhednevny Zhurnal.

Just like Brezhnev’s in 1976, the Putin regime is on life support, doomed to stagnate until it enters its inevitable death throes. “The fate of this regime was not decided today and will not be decided at polling stations. Its death will occur suddenly, like the death of the Russian Empire in 1917 and the death of the USSR in 1991,” Yakovenko wrote.

Felgenhauer noted that Mexican President Porfirio Díaz ruled for 36 years, from 1876 to 1911, when he was ousted after winning his seventh election, sparking a decade of unrest. “The implications for the Putin regime and the direction it is taking Russia, thus, look far from auspicious,” he added.

Welcome to the era of late Putinism.

Photo: “Parade in honor of the 75th anniversary of the Great Victory” by the Presidency of Russia under CC BY 4.0.