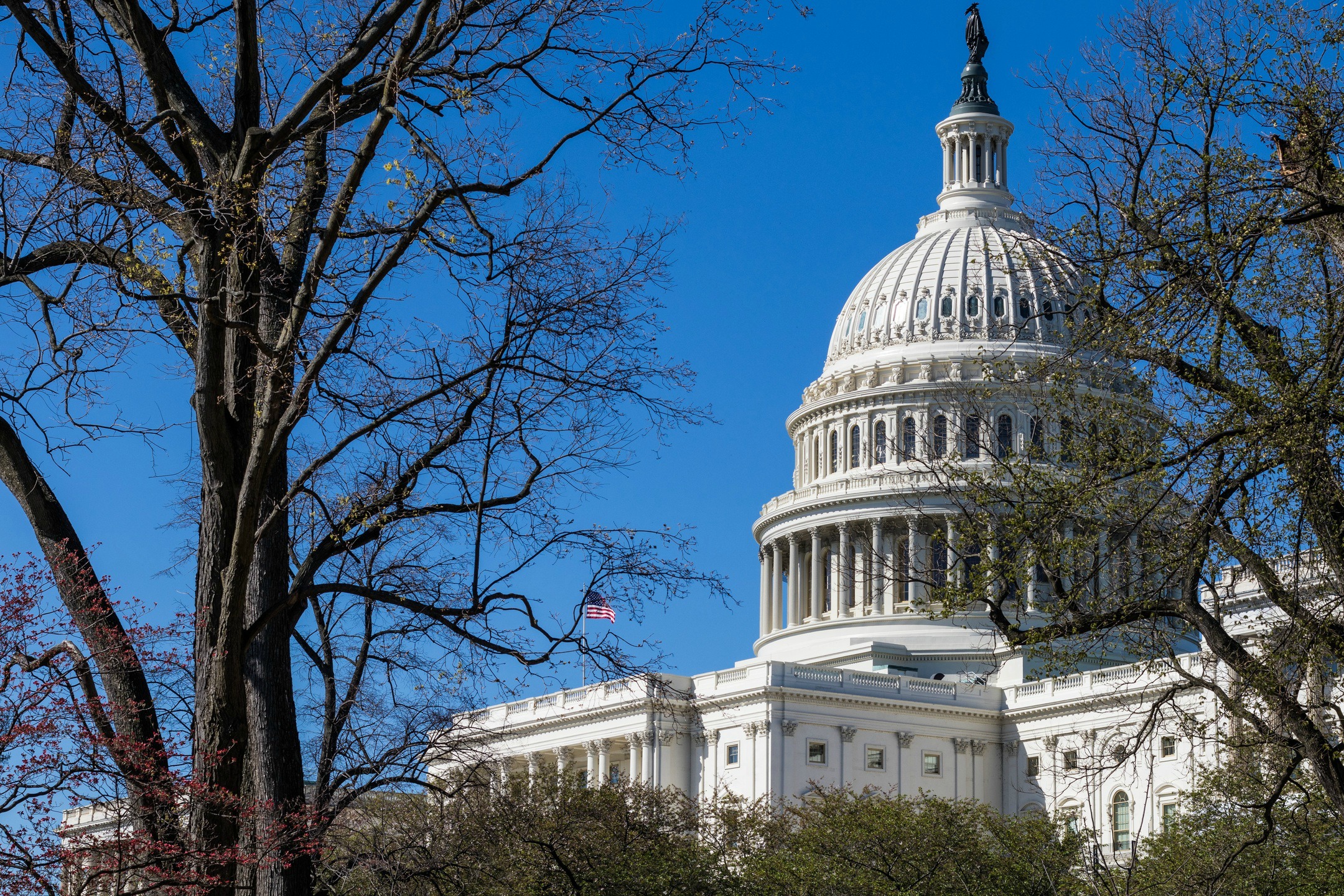 The U.S. Congress is currently considering updated sanctions against the Kremlin-backed Nord Stream 2 (NS2) energy project with a new bill, the “Protecting Europe’s Energy Security Act of 2019” (PEESA). Unlike previous legislation from 2017 (known as CAATSA), PEESA includes—among others—a set of mandatory sanctions against foreign entities selling, leasing, or providing vessels laying pipelines at sea depths greater than 100 feet, which can be imposed by the U.S. president without consulting allies. Should it come into force in the coming weeks, the new bill would significantly hinder NS2 by delaying the project and increasing its cost. Still, the Russian government, whose state-owned energy company Gazprom is the project’s majority stakeholder, seems to have a backup plan.

At the moment, more than 80 percent of the NS2 pipeline has already been completed, with short sections still not constructed in German and Swedish waters. Denmark has also not yet issued a construction permit although this could change in the coming weeks. Even with a permit, Nord Stream 2 AG (NS2 AG)—the company tasked with planning, constructing, and operating the pipeline—would need months to complete that section. Furthermore, gas transmission could also be delayed until the second half of 2020 due to a 2018 German administrative decision preventing, for environmental reasons, NS2 AG from completing the necessary above-water tie-ins between the end of October and mid-May (This condition cannot be changed as it is an integral part of NS2’s construction permits in Germany). The tie-ins cannot be realistically completed without the Danish government first confirming the detailed pipeline route.

An in-depth understanding of the NS2 construction timetable is essential to assessing the effectiveness of PEESA, which depends on how much of NS2 has been constructed when the new sanctions take effect. This is because PEESA contains a spectrum of asset-freezing sanctions which, in theory, would force the current contractor (Allseas Group S.A.) to withdraw from the project. Such a scenario would be likely, as the sanctions may be imposed for a 10-year period and Allseas is almost certainly unable to exclude itself from cooperation with U.S. companies for so long. Thus, the earlier PEESA is passed, the greater the number of pipes that must be laid by Russia alone. And because the number of potential contractors with ships capable of pipe-laying on the open sea is highly limited—and those companies appear unwilling to face sanctions—Russia has limited options if left alone at the construction site.

If the United States implements PEESA and if Allseas withdraws, the most logical Russian response would be completing the project with its own resources. The Russian company MRTS (Mezhregiontruboprovodstroy) already worked on short sections of NS2 near the Russian coast, but its pipe-laying barge “Fortuna” lacks a dynamic positioning system (which allows positioning and tracking without anchoring) and requires a dedicated tugboat to move. Therefore, the vessel would need significant upgrades to be used for construction in Denmark. Likewise, the multi-purpose vessel “Everest,” which belongs to the Marine Construction Services, a company connected with MRTS, would require significant modernization efforts such as being fitted with a pipe-laying system.

Due to these limitations, a more practical solution from the Russian perspective would be modifying a vessel from one of its Far East projects. The firm Gazprom Flot has such a vessel —the Akademik Cherskiy—which, until September 2019, was undergoing modernization and refitting for Far East operations and is currently in the waters around Sakhalin. The Akademik Cherskiy could potentially be relocated to the Baltic Sea to help complete NS2, even though that would significantly delay its primary task of working on the Sakhalin-3 oil and gas project. But it is still unclear whether the already-completed modernization program has been extensive enough to make the ship fully capable of constructing more than 300 kilometers of NS2 pipeline.

Implementing the sanctions—with Allseas also abandoning the project—will leave Russia in a perilous but not hopeless position. NS2 construction probably will not permanently stop, but will be delayed for some time, although the length of delay is unclear given the uncertainty about the readiness of the Akademik Cherskiy. If that vessel requires no further upgrades, then the anticipated lengthy postponement of NS2 as a result of the passage of PEESA could even be shortened to several months.

But can the United States do anything more than sanctioning NS2 contractors to hinder the pipeline’s development? Possibly. First, PEESA includes a set of discretionary sanctions that allow the U.S. president to block Russia’s access to the insurance and reinsurance services of foreign banks and insurance companies. Admittedly, Akademik Cherskiy was already insured at the end of 2016 by SOGAZ, a subsidiary of Gazprom, but it cannot be excluded that the Russians could need foreign reinsurance too.

Second, and more important, there appear to be multiple ways to expand PEESA’s scope. Since the Russians have vessels of varying quality, one idea could be imposing sanctions against the provision of expertise and manpower—specialists, engineers, and crewmen—as they would significantly expedite NS2’s completion. Such solutions could be introduced both by the United States and other states whose citizens might be recruited as Gazprom Flot crewmen, including Poland and Ukraine. Furthermore, U.S. sanctions could target the classification societies that provide certification to the ships related to the NS2 project or those responsible for verifying pipeline compliance, as this kind of certification is required to allow the company to build and operate transmission infrastructure. The latter would be especially inconvenient for NS2, considering that changing classification societies during the project would be very difficult.

Even if U.S. sanctions only delay the construction of NS2, they could still have a significant impact on Central Europe and Ukraine. There are other gas pipeline projects currently in development including the Baltic Pipe and Slovak-Poland interconnector, as well as plans for LNG terminals in Germany and the Świnoujście terminal expansion in Poland. Once completed, these should significantly alter the market conditions for NS2 and could increase Ukraine’s energy security – especially the Slovak-Poland gas pipeline, which allows gas export to Ukraine via the Slovak grid. 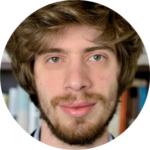