US Foreign Policy After November 3: More Continuity than Change

The next four years will look more like the previous four than most analysts think – no matter who wins. 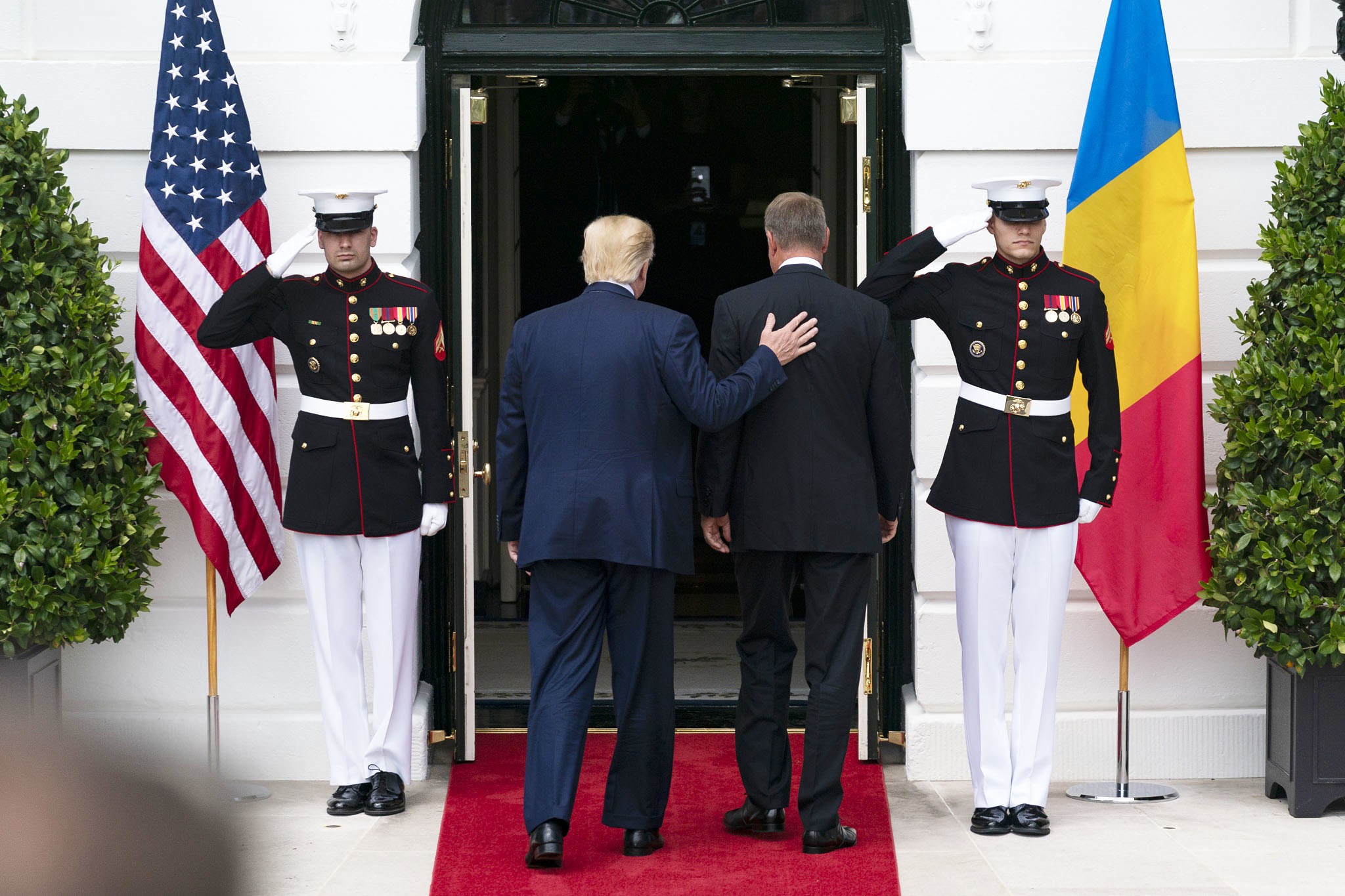 The next four years will look more like the previous four than most analysts think – no matter who wins.

The differences in style and personality between President Trump and former Vice President Biden can hardly be greater. One can be forgiven for thinking their foreign policies will be vastly different as well.

The reality, however, may be that U.S. policy will not change much regardless of who finally wins the vote tallies.

Take policy toward China. It has become a matter of bipartisan consensus to view China as a determined adversary and to support strong pushback, whether on 5G technology, trade,  intellectual property, internet freedom, Hong Kong, human rights, or resistance to China’s militarization of its claims in the South China Sea. U.S. policy will show continuity on China, regardless of who is President.

The same can be said about the Middle East. If former Vice President Biden wins, he will scarcely move the U.S. Embassy back to Tel Aviv, or tear up the new diplomatic relationships developing between Israel and Bahrain and the UAE. Regardless of who is elected, the U.S. will continue to work with Saudi Arabia and Egypt, oppose Bashir al-Assad, and push back on Iran’s regional ambitions. True, a Biden administration would be more interested in reviving a nuclear agreement with Iran, but Iran itself would be unlikely to go back to the terms of the JCPOA having already moved beyond them.

On NATO, the tone would change under a Biden Administration, but the United States would still continue to push Allies to live up to their commitments to spend 2 percent of GDP on defense. The United States will sustain forward deployments in Poland and Romania, support NATO deployments in the Baltic States, and maintain a robust exercise and training schedule with Ukraine and Georgia. The United States will continue to provide lethal security assistance to Ukraine, reject Russia’s claimed annexation of Crimea, oppose Russia’s occupation of the Donbas, Abkhazia, and South Ossetia, and support eventual NATO membership for Georgia and Ukraine.

On Russia — despite the degree to which the country is used as a political battering ram in U.S. domestic politics — U.S. policy under Biden would continue along the path marked out by Trump. If the past is prologue, the United States will sustain, and likely over time even increase, sanctions on Russia. Ukraine, Magnitsky Act violations, election interference, chemical attacks, Nordstream 2—none of these are settled issues. At the very top, either a President Biden or President Trump would want to keep the door open to negotiations with Russia and possible cooperation in areas of mutual interest, especially on something like nuclear arms limitations.  But that openness would be undergirded by a tough unyielding stance grounded in a recognition of Russia’s endlessly aggressive behavior toward the United States and the West.

On climate change, a Biden administration would surely rejoin multilateral arrangements such as the Paris Climate Agreement, while a Trump administration chose not to. Even so, as a practical matter, U.S. performance in reducing greenhouse gas emissions – which has continued under President Trump even without recognizing international targets – would continue.

Perhaps the one area where U.S. policy may change after November 3 is in U.S. relations with Germany and the European Union. During President Trump’s first term, the United States has pushed hard against Germany, due to its lackluster record on defense spending, Germany’s support for Nordstream 2, and perceptions of unfair trade, especially in automobiles. The Trump Administration has also prioritized bilateral relations over U.S.-EU engagement.

On all of the above-mentioned issues, however – China, Middle East, Russia, Ukraine, NATO – Europe in general, and Germany in particular, is an essential partner. U.S. policy will be far more effective if we are strategizing and coordinating our actions together with our allies. A  Biden administration would sure to do this – and a second-term Trump Administration would be wise to do so as well.